The teaser of the Hockey World Cup anthem by A R Rahman takes the net by storm | Newsmobile
Wednesday, September 28, 2022

Home Sports The teaser of the Hockey World Cup anthem by A R Rahman... 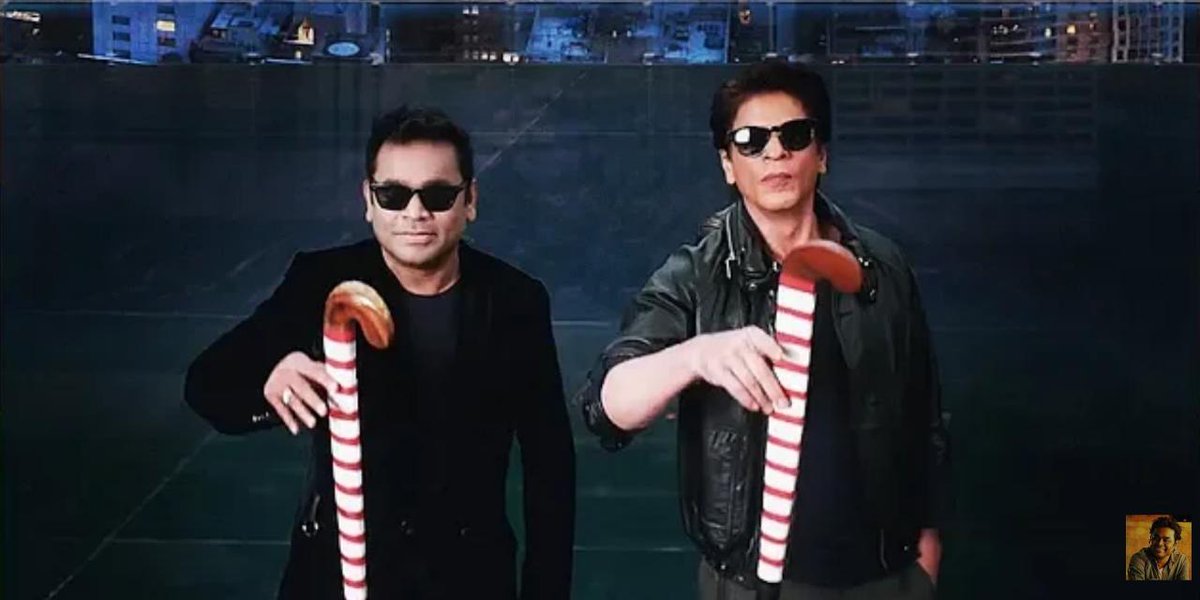 Bollywood music composer and producer A R Rahman, on Sunday, uploaded the the promo video for the theme song of the Hockey World Cup 2018, which will be hosted by India.

The lyrics of the track, titled “Jai Hind India”, have been written by the veteran lyricist Gulzar. The video features Shah Rukh Khan along with the Indian hockey players.

Presenting the promo for ‘Jai Hind India’ the song for Hockey World Cup 2018 with @iamsrk and wonderful musicians who have collaborated for this track. https://t.co/MqzMPZGUXG@nupur_mahajan @Naveen_Odisha #HeartBeatsForHockey #AbBasHockey #HWC2018 #BToSProductions #Nayanthara

Odisha chief minister Naveen Patnaik responded to the promo video with gratitude and praises for the composition stating that “the catchy teaser captures the excitement & euphoria of hockey lovers across India”.

Thanks @arrahman ji for #OdishaWorldCupAnthem. The catchy teaser captures the excitement & euphoria of hockey lovers across India for #HockeyWorldCup2018. Looking forward to the full version & watching you live in #Bhubaneswar & #Cuttackhttps://t.co/ZK2wuRn7eN

CM Naveen Patnaik, in September this year, had announced the collaboration of his government A R Rahman and Gulzar for Hockey Men’s World Cup 2018 title song through his twitter handle, stating that Rahman would perform live in the opening ceremony of the prestigious tournament.

The 2018 Hockey World Cup will be held in Bhubaneswar from 28th November to 15th December this year. A total of 16 countries are participating in the tournament. This is the third time India is hosting the event after 1982 and 2010 in Mumbai and New Delhi respectively.