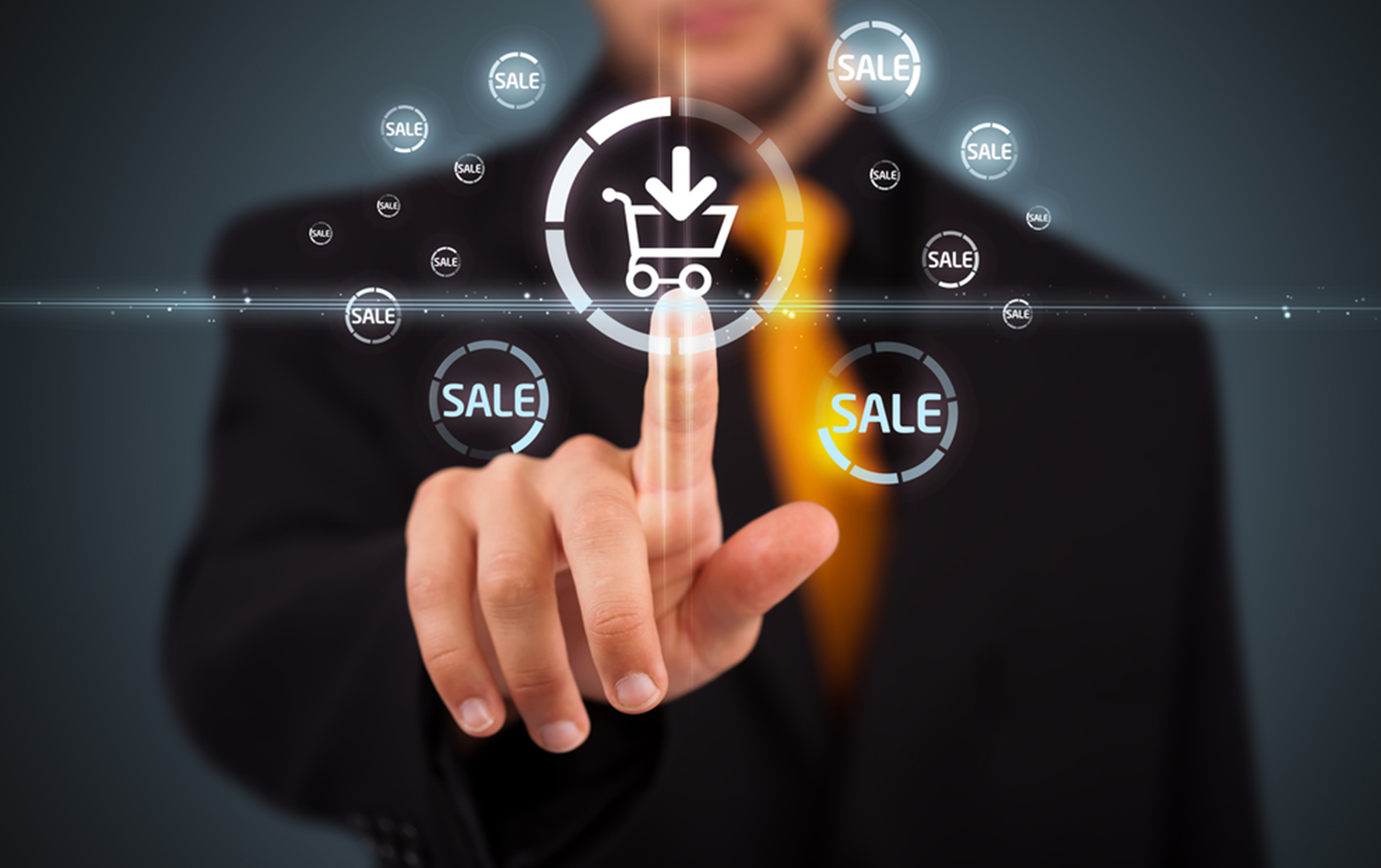 Remember the time when going to the market meant getting out of your house, finding the nearest taxi stand, haggling over auto/taxi fare and going to a bustling market? In your FOMO, did you notice that the way you hire a ride, order food or go shopping has changed? Well we should be thanking the new business model of shared economy and uberisation for this social trend.

Aggregators do not aim to create new products or market demands. Instead, an aggregator’s job is to recognise the gap of demand and supply in an existing goods and services market, evaluate reasons for the gap and bridge that gap. Uberization is booming thanks to the millennial generation’s new outlook towards life where they are looking for experiences, meaning and convenience over savings and everlasting asset creation.

The sharing economy has changed the way we trust other humans often based on little more than a profile picture and star rating. The leap of faith needed before getting in the backseat of a stranger’s car or staying in a stranger’s apartment was unthinkable. However, Uber and Airbnb have successfully flipped this dynamic.

As majority population struggles with commitment issues, permanent employees are giving way to gig economy. Students turn chauffeurs and skilled labour prefers to deliver food or groceries and enjoy convenience of no work timings. Employers are finding it difficult to hire full time drivers and office support staff. Accountability of the work force has reduced because one can resign any time and live the ‘Aggregator Dream’.

Aggregators track consumer purchases to predict consumer behaviour and promote repeat, complementary and supplementary purchases. They have also developed ‘trust scores’ for delivery boys and drivers based on their constant evaluation on parameters such as family structure, education, the employee’s willingness to learn new things, how quickly he acquires new skills and how many jobs they have switched. Aggregators are now lending money to these drivers and deliverymen based on trust scores and replacing the banking system.

Many countries like India and United Kingdom have had to attempt to regulate these business models owing to public pressure to social events like rape, violence or labour strikes. However, as the recent Facebook and Uber experiences have shown, regulators all over the world are unsure of when and how to regulate aggregators.

Some examples of regulatory issues that have surfaced are:

Discipline of the Aggregators

We live in a country where if we lose a wallet, the probability of getting it back by filing a complaint is very low.[1] We rely on high priced accommodation in gated societies, multiple locks, car sirens and insurances to self-regulate law and order and self-protect. Aggregators also are a self-regulated industry. Like a well-oiled corporate machinery, the aggregators are known to troubleshoot through industry and public concerns voluntarily. They have been known to adapt to regulatory changes before their rollout.

The key takeaway is that there is a need for balance between promoting innovation, improving existing systems and allowing co-existence of traditional players with disruptive business models. Taking a leaf from the Fintech industry, it is necessary to create regulatory sandboxes where governments, regulators and industry players can experiment. As an industry matures and stabilizes uniform rules may be more appropriate. Policies should promote co-existence of traditional market players and aggregators. Without a level playing field, one of the players will get eliminated and effectively take the economy ten step backwards instead of twenty steps forward.

(Authors – Anuroop Omkar and Kritika Krishnamurthy are partners at AK & Partners and alumni of GNLU. Prachi Wankhede is a Policy Consultant and an alumnus of TISS. Views expressed are personal.)

**Disclaimer: An extract of Previously published article in the November 2018 Issue of the Practical Lawyer.

Charge sheet was filed in 15% of cases of theft. More than 40% were disposed off due to lack of evidence and other procedural grounds