When Wayne Rooney put on his England jersey for one last time on Thrusday, many memories came flooding back to the minds of everyone who’s grown up watching the man as a hero.

As he stepped onto the pitch, receiving the guard of honour, the teenager inside him would have realised his dream. The man who could well take over his exploits- Harry Kane, handed him a tribute. And when Rooney came on late in the game for his former United teammate Jesse Lingard, time almost stopped. It was the last time that this man would play for England. 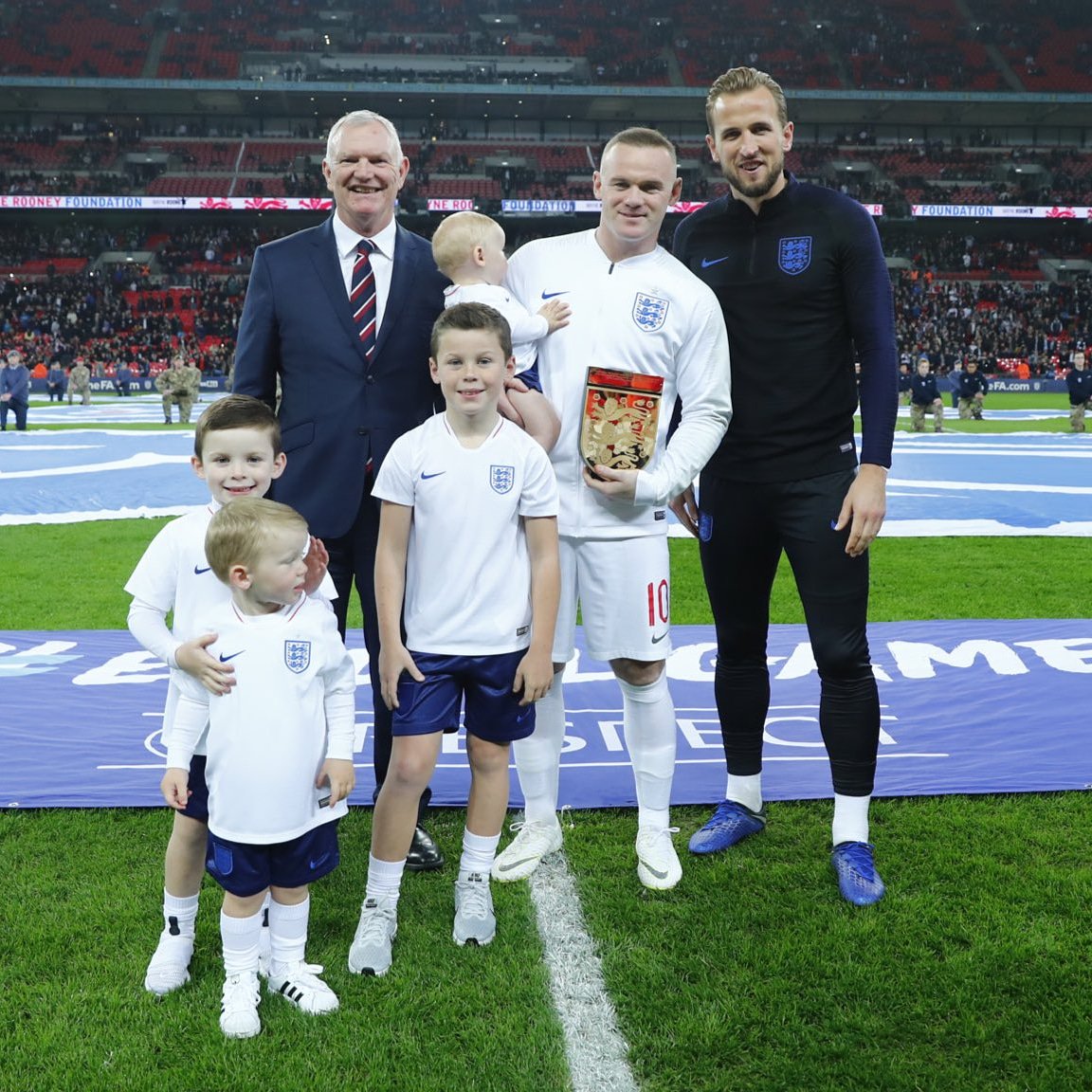 Back in 2002 when Everton faced Tottenham Hotspur in a Premier League game, a 16-year-old kid from a local Liverpool background was booed by the Spurs fans every time he took a touch of the ball. They chanted “Who are ya” every time he got the ball.

A month later, Everton faced a gigantic task of facing title chasing Arsenal at Goodison Park. Four days before his 17th birthday, this kid came on to have a go at making an impact for Everton. It came like a thunderbolt. From about 25 yards out, he rifled the ball in, much to the amusement of everyone watching. When the ball hit the back of the net, commentator Clive Tyldsley said: “Remember the name, Wayne Rooney.” 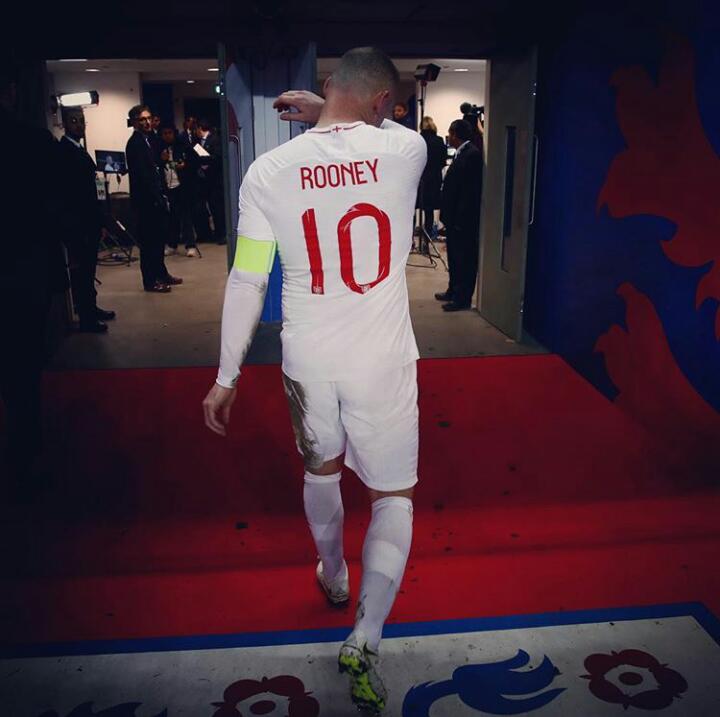 Since then, Rooney hasn’t looked back. There have been moments in the way that haven’t done any good to his gilded CV, but they became a part of his personality. No-nonsense and as determined as they come, Rooney has never been a man for being taken lightly. He could do anything on the pitch. He could score a stunner and then make a goalsaving tackle at the other end. Such has been the man’s work ethic.

Since his rise to prominence in the UEFA Euro 2004, Rooney has come leaps and bounds in an England shirt. While he has scored only in a World Cup and the country could not do much on the international stage, he still defined the generation. The generation which never gave a damn about what others say or think, the generation that gave their all and left every bit of their body in every game. 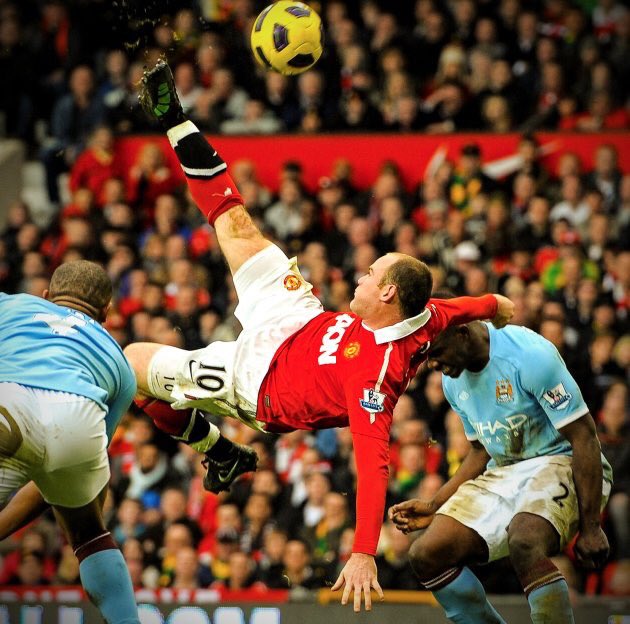 Being Manchester United’s highest goalscorer ever and England’s highest appearance maker and goal getter, Rooney has been a proper legend. The lack of international honours takes the shine off a bit, but he was a shining light for the country when the national team was struggling.

His career may have been stained by a lot of things, but every time others abused him and spoke against him off the pitch, Rooney silenced them by doing wonderful things on the pitch.

He was once touted to be one of the best English youngsters ever by many and he did went onto become the greatest English player ever. Injuries didn’t help him, but he somehow got to the finish line.

Perhaps, if social media didn’t exist, Rooney would have been respected more than he is. The ‘right to be forgotten’ isn’t a law or a fundamental right, but for all that Rooney has done for English football and the country, he deserves a salute. 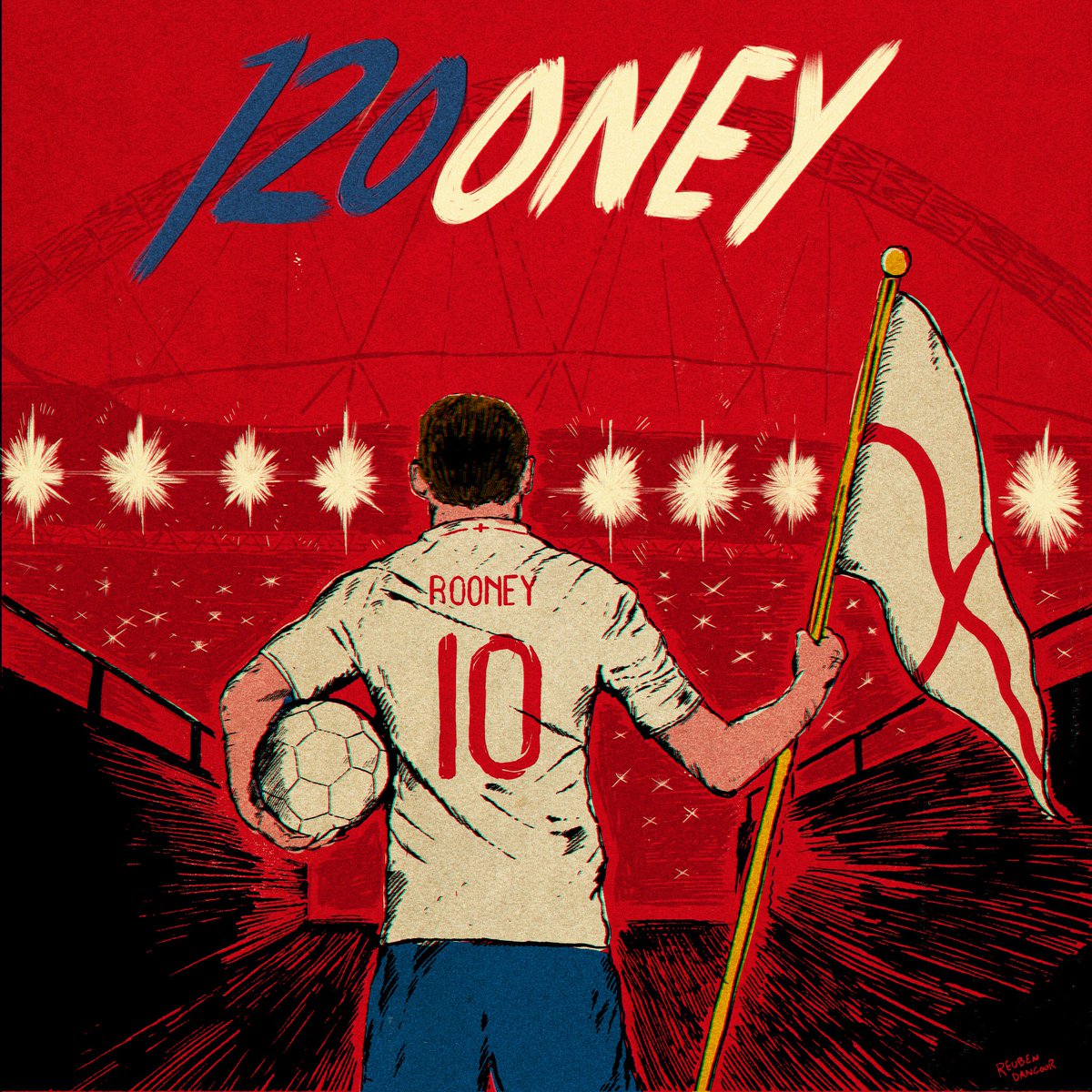 There will never ever be another Wayne Rooney again. And Clive Tyldsley, we did remember the name. And we will never, ever forget it.