Mithali Raj became the highest run scorer for India in the T20I format ahead of Rohit Sharma and Virat Kohli, as she her half century contributed to India’s win over Ireland on Thursday and assured a spot for India in the semi finals.

The other highest scorers in T20I include India women’s team captain Harmanpreet Kaur, Suresh Raina and MS Dhoni. The International Cricket Council (ICC) also shared her achievement through a tweet.’

Her 51 run knock of 56 balls with 4 fours and a six, against Ireland, helped India qualify for the semi-final of the tournament.

In the match against Ireland India got off to a steady 67-run start from Mithali and Smriti Mandhana followed by the young Jemimah Rodrigues’ 40 runs for the second wicket with Mithali before being stumped off Irish captain Laura Delany’s bowling.

India managed to score 145 for 6 and Indian spinners restricting the Irish to 93 for 8 in 20 overs. With this third win India has six points and are assured of a spot in the semi-finals along with Australia and New Zealand. 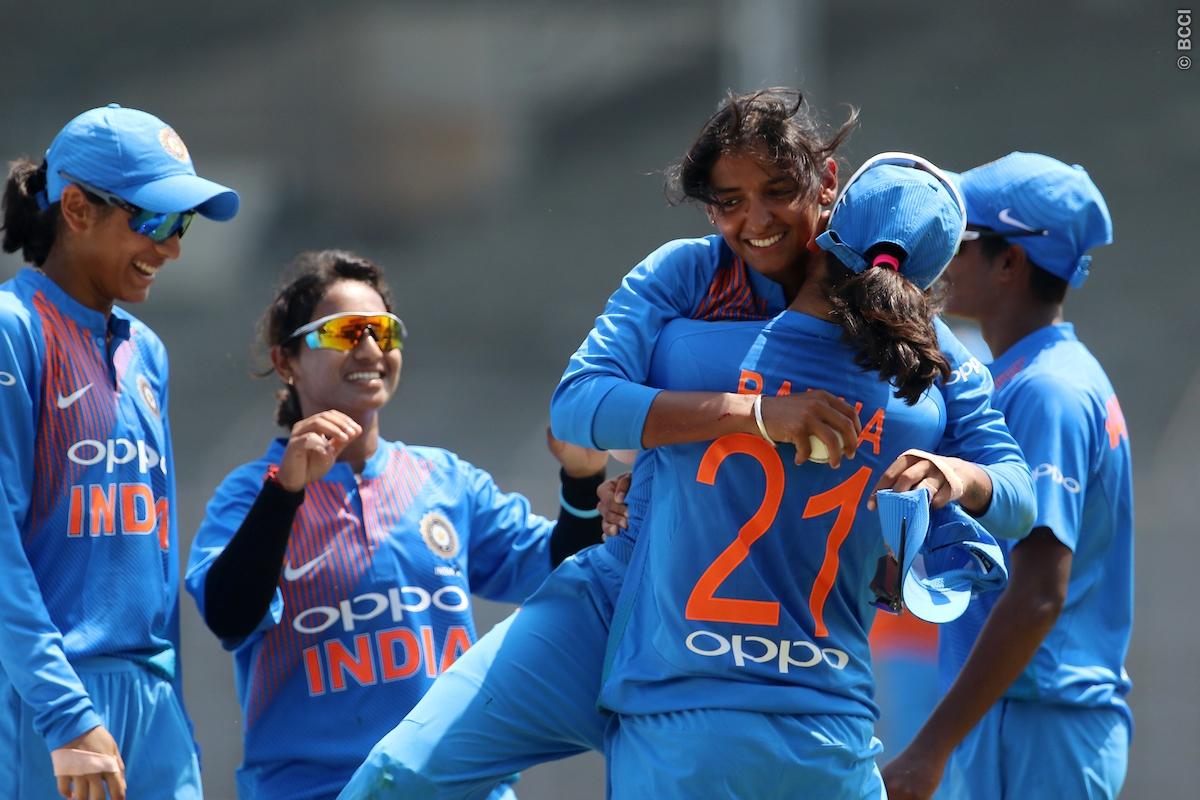 India play Australia on Saturday in a game that will decide the Group B toppers.