Tourists from this country are among the world’s highest spenders abroad | Newsmobile
Monday, January 30, 2023

While a number of travellers across the country are growing at an exponential rate, the latest report figures reveal that Indians are huge spenders when they travel abroad.

According to a report, the number of Indian visitors travelling to the Gulf Cooperation Council (GCC) nations over the coming five years will create an extra 10.8 million room nights, as Indians are among the world’s highest spenders per visit made abroad, according to new data. 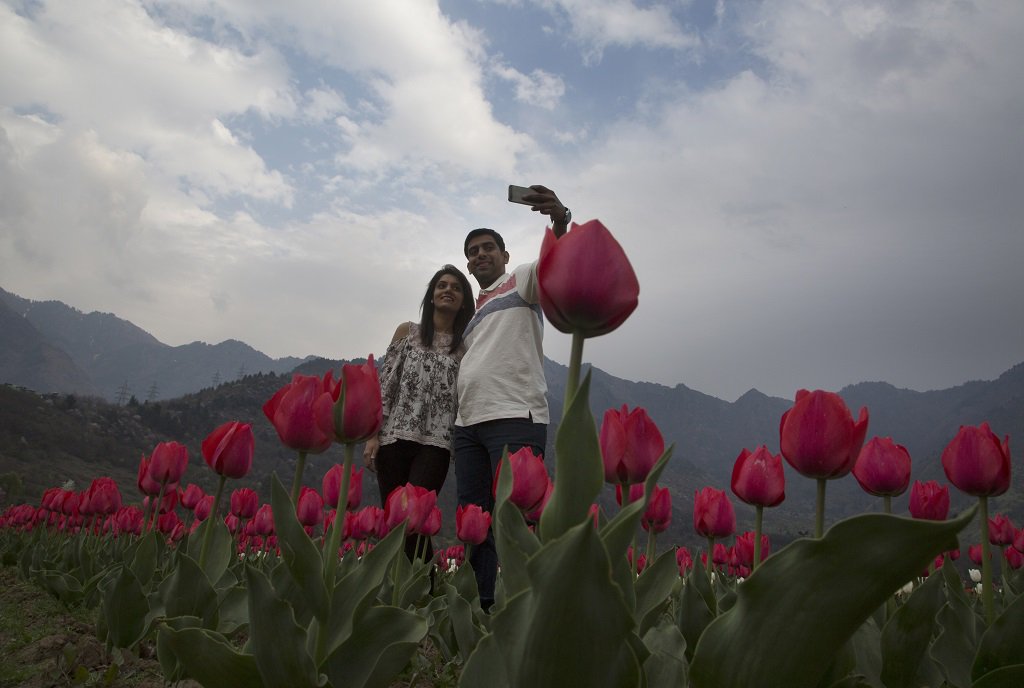 The latest research published by Colliers International, ahead of Arabian Travel Market 2019 (ATM), predicts around nine million Indians will travel to the GCC states by 2022, 37% of India’s total outbound market with business, place of work and leisure underpinning this demand.

Indian outbound tourists will account for 22.5 million worldwide tourists in 2018, with reports from the UN World Tourism Organisation (UNWTO) estimating this figure will increase by 122% to reach over 50 million by 2022. The ATM is scheduled to take place here from April 28 -May 1, 2019.

Adding to this, Indian tourists are among the world’s highest spenders per visit made abroad, with visitor spend expected to increase from $23 billion in 2018 to $45 billion by 2022.

“Despite recent weak rupee exchange rates, which have seen the rupee lose around 14% of its value against the US dollar over the last 12 months, the Indian outbound market has continued to grow at an average annual growth rate of 10-12% over the last seven years,” Danielle Curtis, Exhibition Director, Arabian Travel Market said. 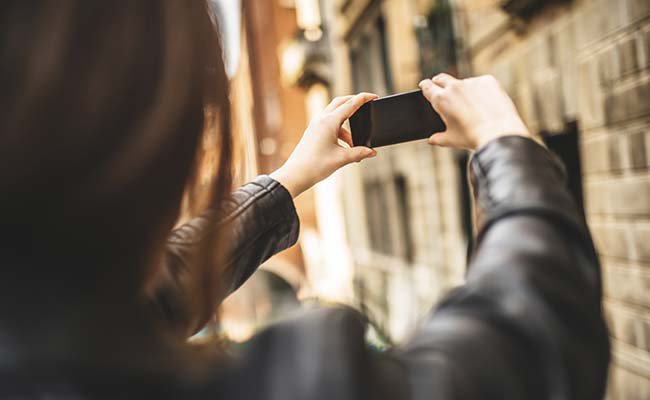 “The GCC has benefited from this trend with Indian travelers’ willingness and ability to spend on outbound travel supported by the country’s pace-setting seven percent GDP growth and a new generation of leisure attractions in the GCC as well as increased business opportunities and relaxed visa regulations for Indian nationals. We are witnessing this growth first hand with Indian visitors to ATM increasing 27% year-on-year between 2017 and 2018,” she added.

ALSO READ: Know which country will be world’s most popular tourist destination by 2030

In 2017, the UAE welcomed 2.3 million Indian tourists, accounting for 13% of its total annual visitors, with this figure expected to increase at a compound annual growth rate (CAGR) of 7% by 2022.

India retained top spot on Dubai’s list of source markets for inbound tourism, with over a million Indian tourists arriving in the emirate during the first half of 2018, registering a 3% rise over the same period in 2017. Relaxed visa restrictions and the introduction of a free two-day transit visa have contributed to this growth.