Victor Lindelof takes the baton of Sweden’s Player Of The Year from Ibrahimovic | Newsmobile
Sunday, August 14, 2022

Home Football Victor Lindelof takes the baton of Sweden’s Player Of The Year from... 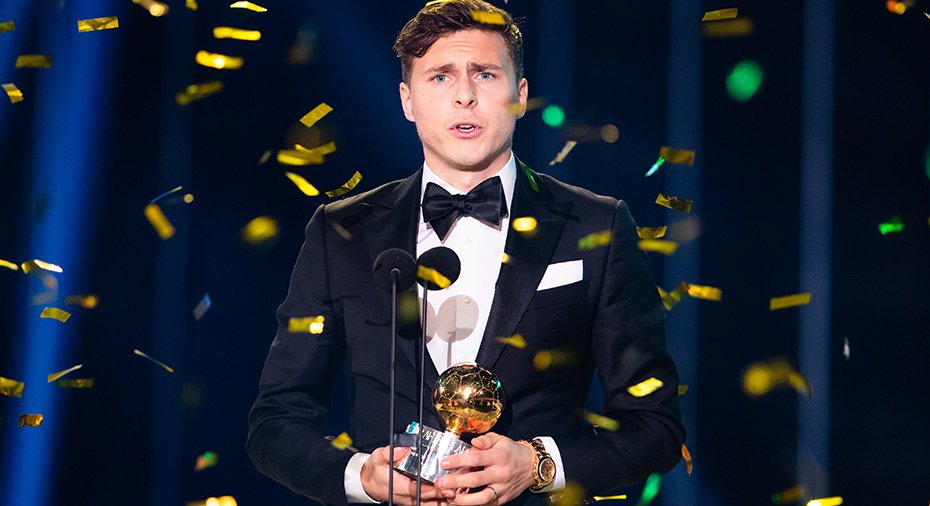 Manchester United defender Victor Lindelof was awarded the Swedish Player of the Year 2018 prize at an awards ceremony in Stockholm.

This is the first time that the 24-year-old has won the prize, as the former Manchester United player Zlatan Ibrahimovic had won the prize initially in 2005 and ten consecutive times from 2007 to 2016.

To the 12 year old me. You didn’t dream too big… pic.twitter.com/fzJ20cI8PO

“I want to thank all my team-mates in my club and national team, but also my family, who have always been there for me in wet and dry. You really mean everything to me”, said Lindelof while receiving the award on Monday.

“I would also like to thank my beautiful wife, who is always there, helping and supporting me.”, he added.

Lindelof has won the award, which is also called ‘Guldballen’, a year after his defensive partner Andreas Granqvist won it last year. 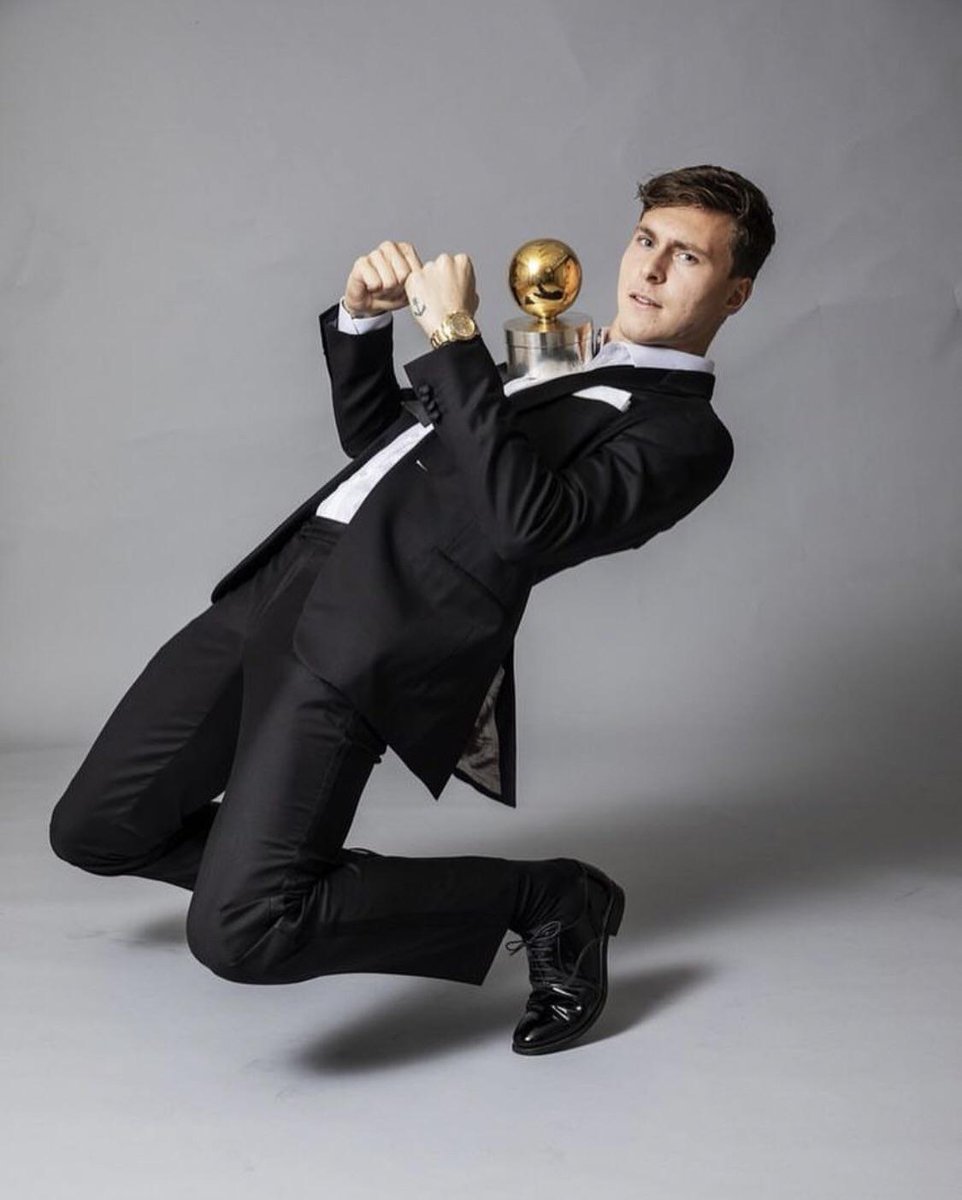 Along with Granqvist, Lindelof had helped Sweden reach the quarter final of the FIFA World Cup, after having topped their group in the tournament. They ended up losing in the quarter finals to England.

This season, Lindelof has become one of United’s most important players, starting in 10 of United’s 12 Premier League games.