The voter turnout in Chhattisgarh stood at 25.15% at 1 pm on Monday in the first phase of assembly elections that is underway for 18 of the 90 constituencies in the state.

Minutes before the polling for first phase of the  an Improvised Explosive Device (IED) of 1-2 kilograms was exploded by the Naxals near Tumakpal camp in Katekalyan block of Chhattisgarh’s Dantewada district.

The blast occurred when troops of 195 Battalion of the Central Reserve Police Force (CRPF) were approaching polling booth at 6:20 am

No injury or loss of life has been reported.

ALSO READ:All you need to know about the Chhattisgarh assembly elections 2018…

Voting for 10 out of 18 seats in the first phase of the assembly elections began at 7 am today, which will conclude at 3 pm. Polling in the remainder of the constituencies will take place from 8 am to 5 pm.

Earlier on November 11, a Border Security Force (BSF) personnel was killed in an IED blast in Kanker’s Koyalibeda area of Chhattisgarh.

Keeping in view the growing terror of Naxals in Chhattisgarh, tight security arrangements have been made in several sensitive areas of the state to ensure peaceful elections. 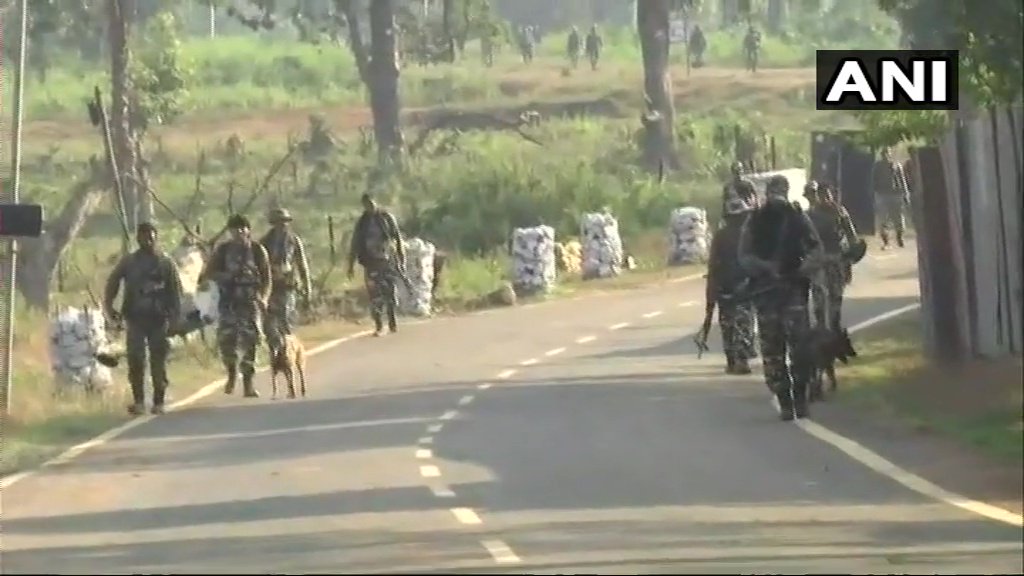 Nearly one lakh security personnel have been deployed in the Naxal-affected districts going to polls amid the threat from Maoists who have called for a boycott of the elections, PTI reported.

The remaining 72 constituencies in the state will go to polls on November 20. The results will be announced on December 11.

Naxal outfits have given calls for boycott of the election and executed over half-a-dozen attacks in the last 15 days, three of them major ones which left 13 people dead including a cameraman of national broadcaster Doordarshan who was covering the election campaign.

A total of 650 companies (roughly around 65,000 security personnel), including of paramilitary forces like the Central Reserve Police Force (CRPF), the Border Security Force (BSF), the Indo-Tibetan Border Police (ITBP) and other state forces, have been sent by the Centre for poll duty, he told PTI.

These units are apart from the paramilitary personnel and 200 companies of state forces already engaged in the anti- Maoist operations in Chhattisgarh, Awasthi said.

He said around 650 polling booth parties were airlifted by helicopters on Saturday to remote areas while other teams were being sent by road on Sunday.

Choppers of the Indian Air Force and the BSF were pressed into service for the purpose, he said.

“The challenge is to escort all polling parties safely to their destination in Naxal-affected areas and later to conduct polls and bring back them safely,” Awasthi said.

He said there are inputs of Naxals planning to plant IEDs to target security men. “Therefore, a hawk eye was being kept on roads in such areas,” the official said.

Drones have been deployed in sensitive areas to track the movements of Naxals as they might target polling personnel on way to the booths, he said. 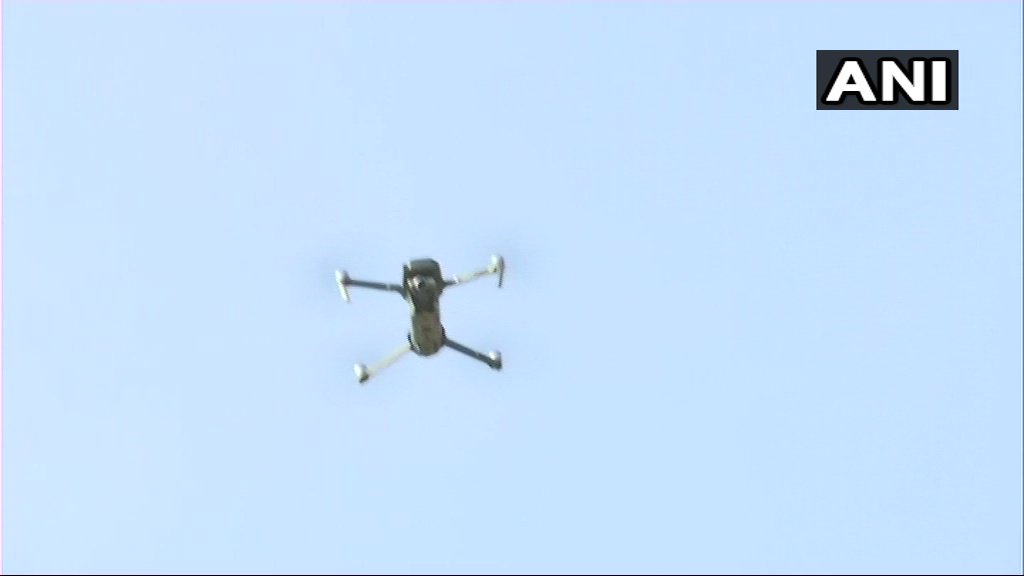 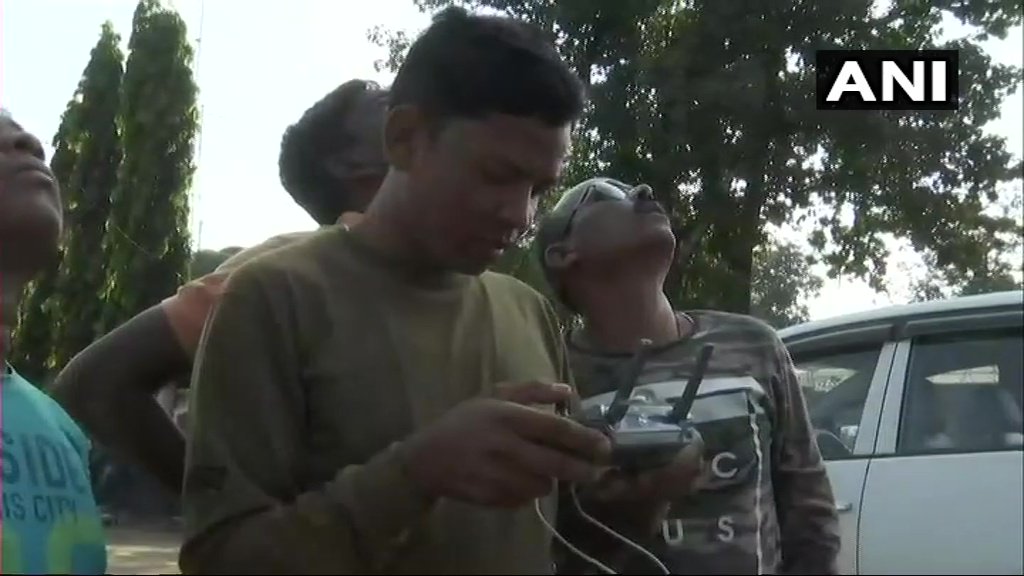 Police have been asked to maintain a strict vigil on the borders with Madhya Pradesh, Maharashtra, Telangana, Andhra Pradesh and Odisha.