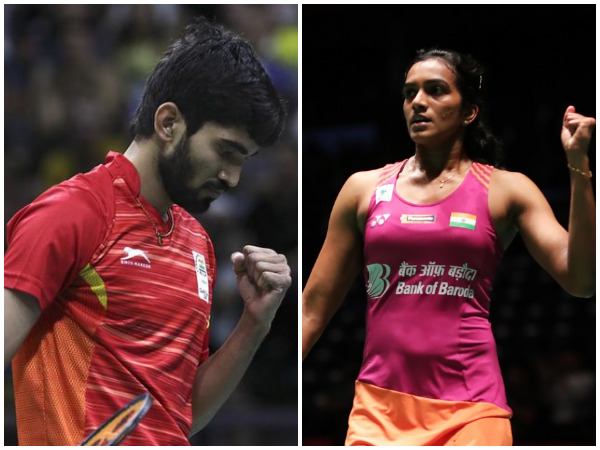 Indian shuttlers P.V. Sindhu and Kidambi Srikanth were eliminated from the China Open World Tour Super 750 on Friday after going down in their respective quarterfinal matches.

Olympic silver medalist Sindhu went down fighting World No. 7 He Bingjiao (17-21, 21-17, 15-21) in a marathon encounter that lasted 69 minutes. The 23-year-old lost to her Chinese opponent for the third consecutive time. Earlier, the eighth-seeded Chinese beat Sindhu at the Indonesia and French Opens in July and October this year.

In the men’s singles, Kidambi Srikanth he fell to World Number 3 Chou Tien Chen 14-21, 14-21 in straight games in a match that lasted only 35 minutes. This was also the third consecutive loss for Srikanth to his Chinese Taipei opponent.

With Srikanth’s loss, the Indian contention in the singles came to an end.