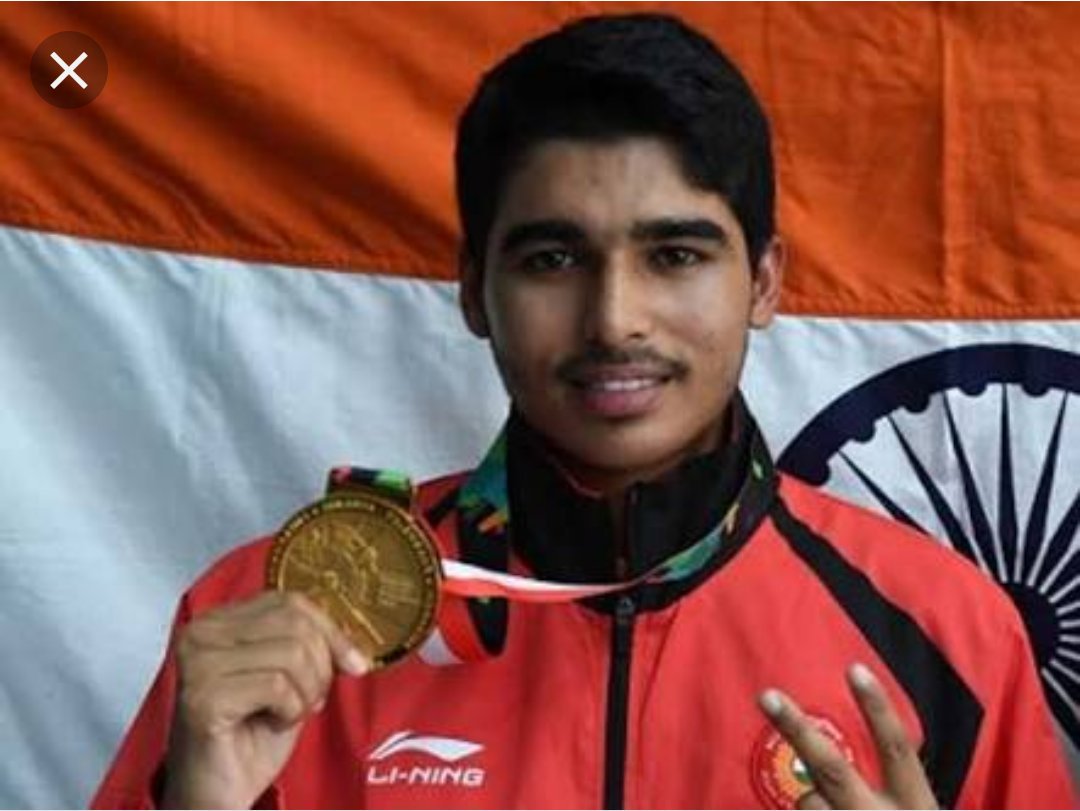 Saurabh Chaudhary, 16, won the gold medal in the 10m Air Pistol junior men’s event on Thursday, at the Asian Airgun Championship in Kuwait.

With this Saurabh recorded his fourth individual gold medal in four months. The tally started with the Asian Games in August this year followed by gold medals at the World Shooting Championships in September and the Youth Olympic Games in Argentina last month. 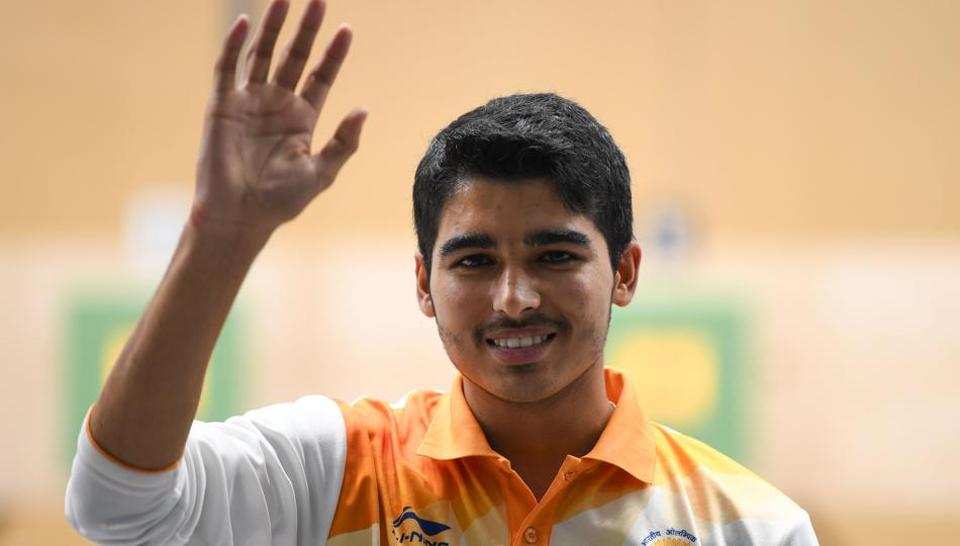 The Meerut- based shooter finished with two gold medals at the event in Kuwait. He first won the team gold along with Arjun Singh Cheema and Anmol Jain by recording a total of 1731 points and then bagged an individual gold in the finals with a score of 239.8.

While Saurabh won the gold, Arjun bagged the silver medal while Anmol finished fourth. Chinese Taipei’s Huang Wei-Te won the bronze with a score of 218.0. Manu Bhaker missed out on an individual medal in women’s event, finishing fourth with a score of 196.4.

India currently stands with a total of 10 medals from the competition with three gold, five silver and two bronze medals.