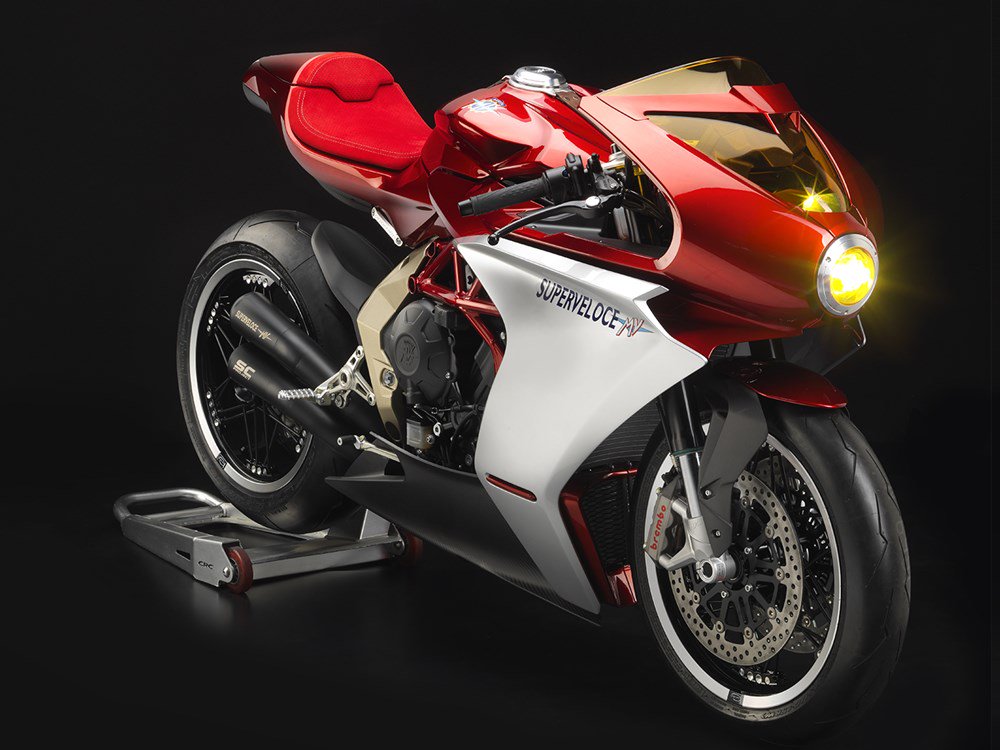 MV Agusta has revealed its new concept bike inspired by the F3 800 Super Sport, at the ongoing 2018 EICMA Motorcycle Show, in Milan.

Called the MV Agusta Superveloce 800 it is a mix of of modern lines and retro elements from the 70s with its round headlamp sporting yellow illuminating LEDs and similar circular taillight with a rear cowl. The body of the bike is wrapped in carbon fibre work, inspired by the retro motorcycles as well. A new rear subframe makes way for a dual seat instead of a single seat on the standard model. 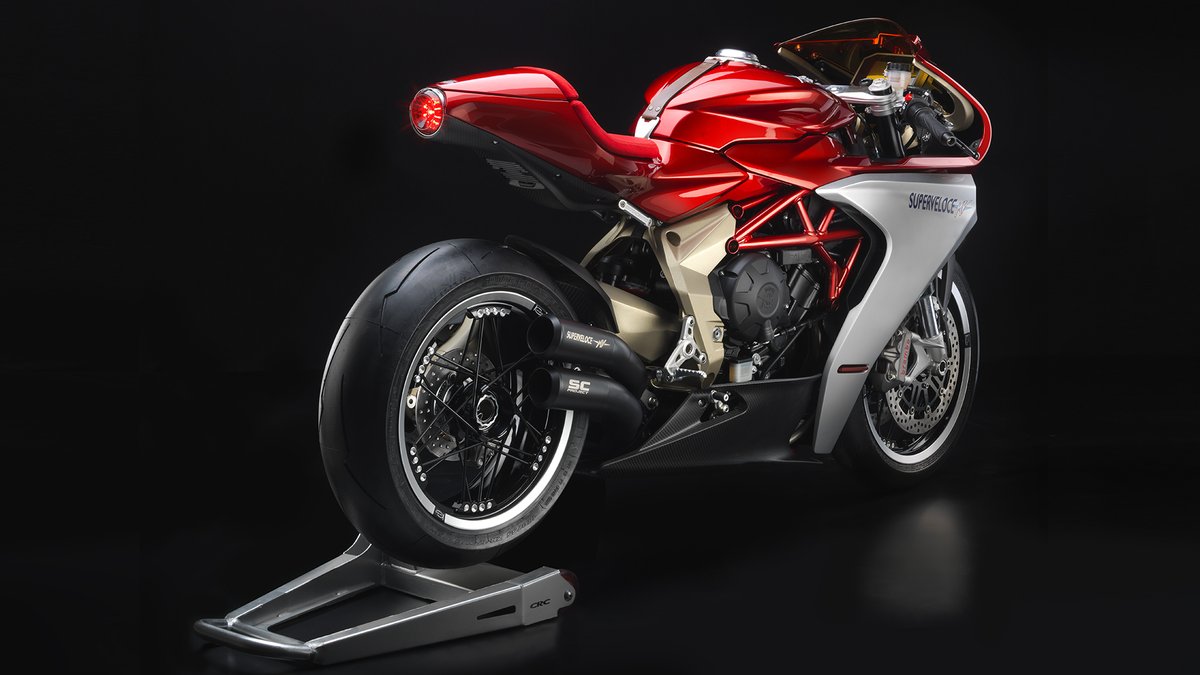 The MV Agusta Superveloce 800 concept sports new asymmetrical 3-1-3 exhaust, with two tips placed on the right and one on the left side of the bike. The Italian sports bike also uses a TFT screen for the instrument console, which contributes to the modern touch on the concept. 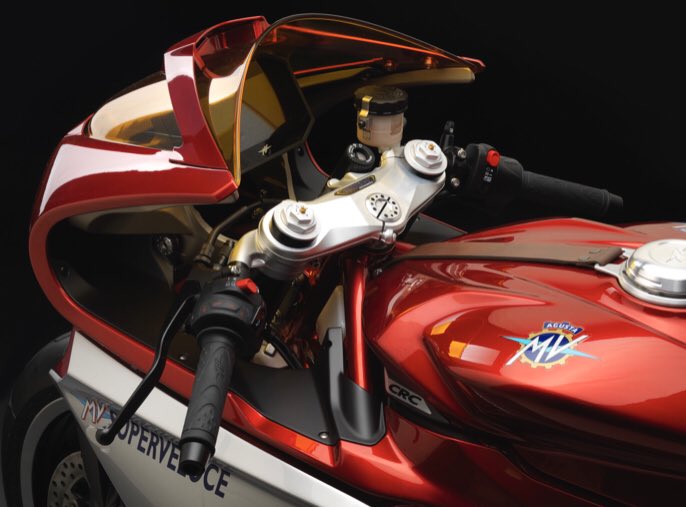 While the standard F3 800 with the 798 cc three cylinder motor produces 146 bhp and 88 Nm of peak torque mated with a 6-speed gearbox, the power specs of the Superveloce 800 concept have not been revealed as of now. 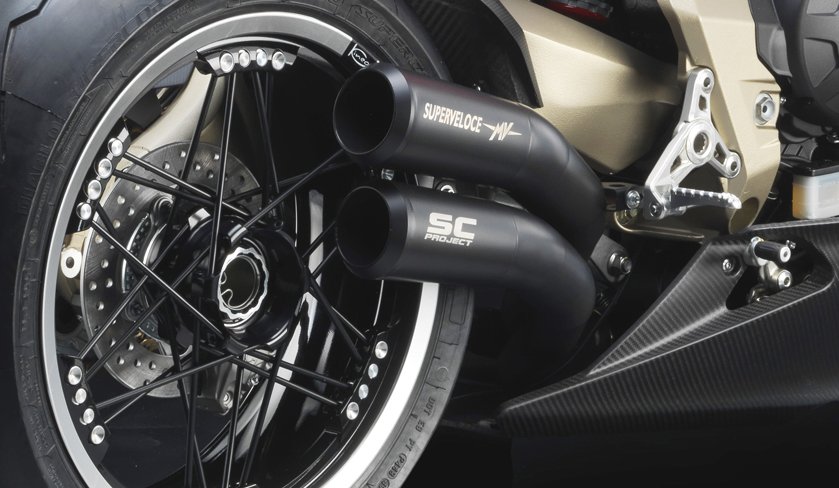 For the concept however, the power figures will be in excess of 150 bhp from the Superveloce 800 when it goes in production, according to the Italian luxury bike manufacturers.

ALSO READ: Ducati unveils its most powerful engine with the Panigale VR4

The EICMA Motorcycle Show in Milan gives a glimpse of the upcoming middleweight motorcycle that will arrive globally in the second half of 2019.