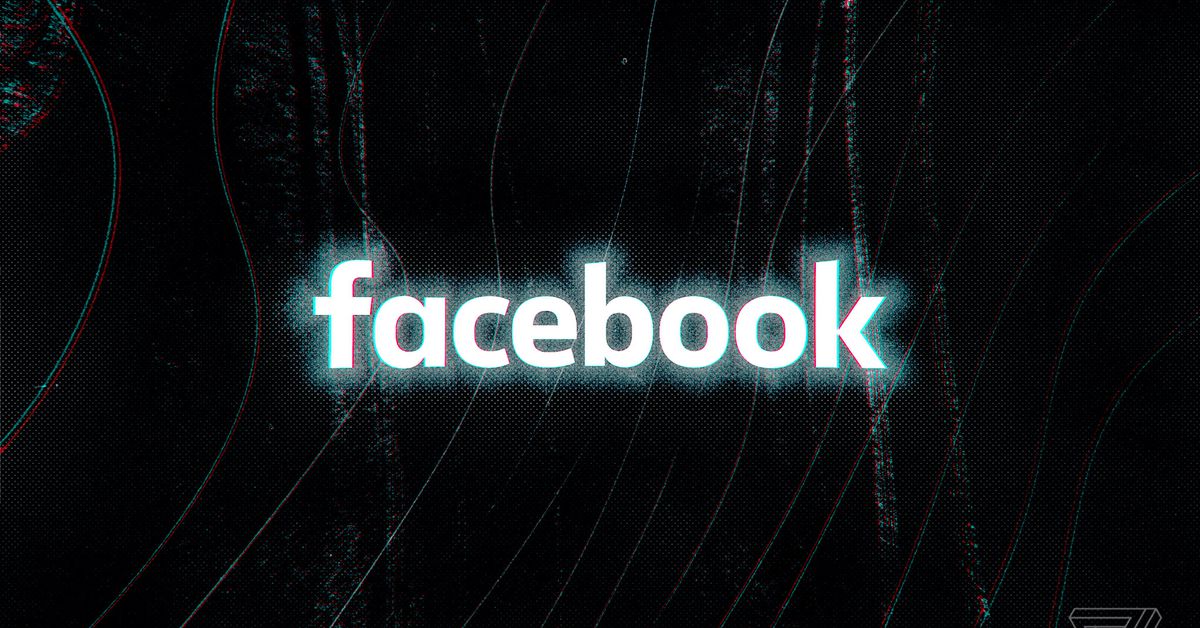 From a social media giant Facebook is moving into the brick and mortar business just as the holiday season is kicks-off in the US.

It has opened nine small business pop-up shops inside Macy’s department stores across the United States. These will stock brands that are more commonly discovered through Facebook and Instagram so that holiday shoppers can browse through, touch, try on and then buy.

“Today, we’re opening our first small business pop-up concept in nine Macy’s locations across the United States to bring 100 of the most-loved small businesses and digital-native brands on Facebook and Instagram into retail stores for the holiday shopping season,” said Facebook in an announcement on Monday.

“Facebook has been a core partner in our growth,” Two Blind Brothers cofounder Bradford Manning said in a statement released by Facebook. “For Two Blind Brothers and the majority of businesses participating, the experience will allow consumers to experience our brands and quality in a physical store for the first time ever.”

Other brands available at the store include Bespoke Post, Love Your Melon and Charleston Gourmet Burger Company, as well as other clothing, food and beauty upstarts, Facebook said.

Techcrunch reports that Facebook covered the cost of bringing each of the small businesses into the Macy’s pop-up, and neither Macy’s nor Facebook will take a cut of the brands’ revenues from the shop.