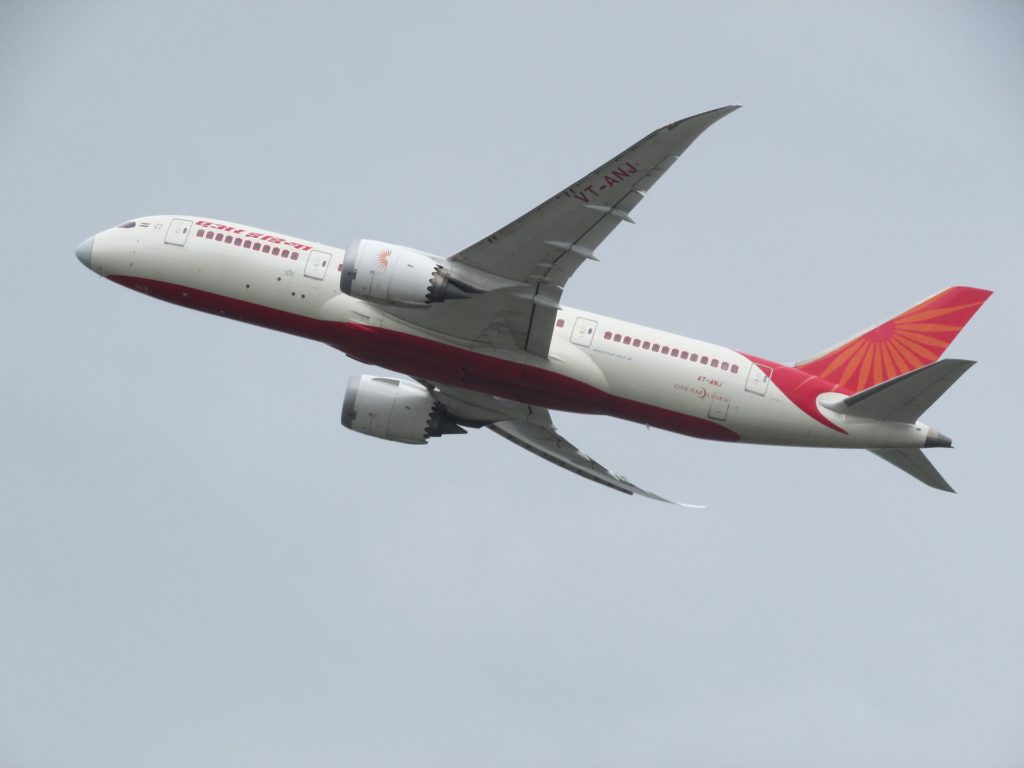 As many as twelve Air India flights from Mumbai were delayed, some by as much as six hours, after the carrier’s ground staff called a flash strike late on Wednesday night.

Service that have been affected include ground-handling functions like check-in and loading and unloading of bags. The employees of airline’s subsidiary Air India Air Transport Services Limited (AIATSL), went on a flash strike from 11 pm on Wednesday, demanding the reinstatement of three employees who were fired from the job.

Eight domestic flights and 16 international flights were delayed on Thursday due to the strike of the contractual ground staff of Air India Air Transport Services Limited (AIATSL) at Mumbai airport, ANI reported.

The flash strike is causing delays, but there have been no cancellations so far. The airline’s Newark flight (AI 191) departed 2.30 hours late and Bangkok flight (AI 330) took off six hours after scheduled departure, according to reports.

“Due to a sudden industrial situation at Mumbai by AIATSL employees, some flights have got delayed. We are assessing the situation and all efforts are being made to minimise delays or disruption,” said an Air India spokesperson.

“Air India staff have been called from home to help with passenger check-ins,” the spokesperson added.