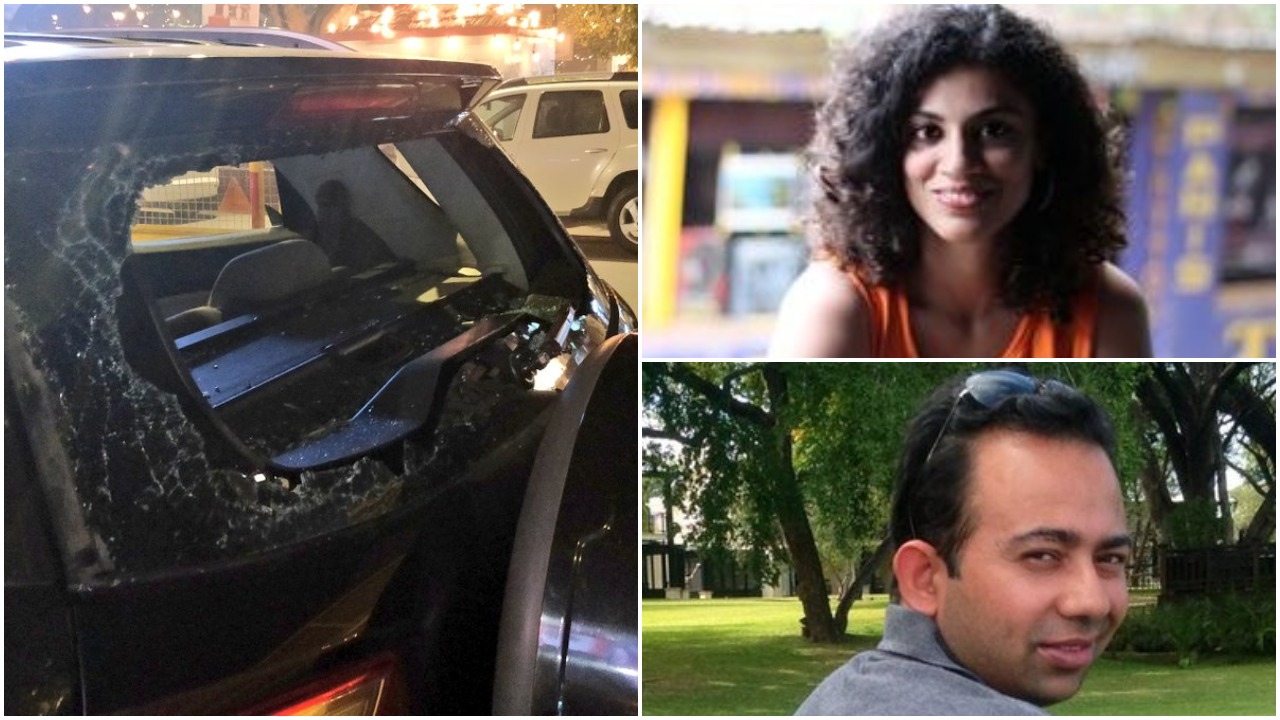 Mob lynching cases are on a disturbing trajectory, with an angry mob fatally wounding a person on the basis of a rumour and in some cases attacking without even knowing a single fact behind the aggression.

In a recent incident, a woman took to social media to share her traumatic experience.  Insiyah Vahanvaty, a resident of Gurugram shared her story which took place on October 31st in Khan market. ” I no longer feel safe in Delhi, a city which has been my home for the last 3 decades,” she wrote in her post.

In her post, she shared that the incident took place while she, her husband and a friend of her husband were in Khan Market, looking for a parking spot. Upon finding one, her husband got out of the car while she parked it. But, the driver behind them grew impatient and nudged the car into Shaurya (her husband), following which a heated argument erupted between the driver and Shaurya.

When the crowd started assembly, Shaurya got back in the car but that was not where it all ended. Sharing the story, she wrote, ” As he got into the car, we found ourselves suddenly surrounded by at least 10-15 people, who were getting pretty aggressive. The scene was one of building aggression, with people yelling at us in raised voices. Even as my husband tried to tell them we were leaving, and I started honking to get them to move aside and inching the car forward, the driver (who was an employee of one of the car repair shops and the main accused in this incident) suddenly appeared running onto my right side, lunged at the windscreen with a metal rod, shattering it. Thankfully the laminated glass held.”

Further, in her story, she recalls that the crowd of near 70-100 people were attacking them right outside the police chowki and even though the police were present, it took them almost 45 min to control the mob.

“Finally, our lawyer was able to arrive on the scene and control the situation, enabling us to get out of the car safely. I shudder to think what could have happened if he had been just a few minutes late and the mob was successful in either breaking just one more window, or overturning or burning our car. The trauma hasn’t left us for a moment since the incident. Our car is totalled, neither of us have a full night’s sleep since the incident- and we know its not over yet.” she added.

Insiyah shared that a complaint has been filed but they haven’t even received the CCTV footage of the incident yet.