All you need to know about Teen Patti | Newsmobile
Sunday, October 2, 2022

With Diwali comes the craze to play cards with family and friends. The cards craze leads to the crazy card parties which are very popular in this festive Diwali season and the most exciting game in card parties is ‘Teen Patti’. But all of us are a little bit confused about the Teen Patti rules, so here are some standard rules to play ‘Teen Patti’:

Here are the cards ranking: 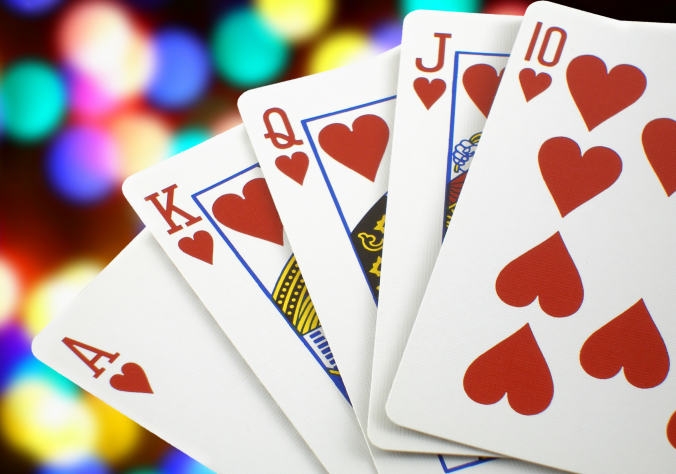 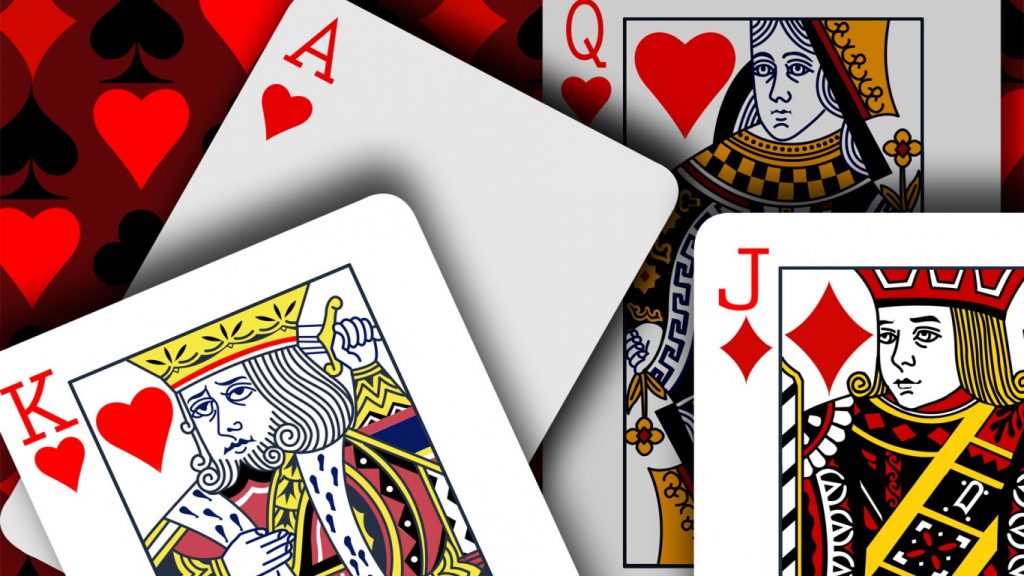 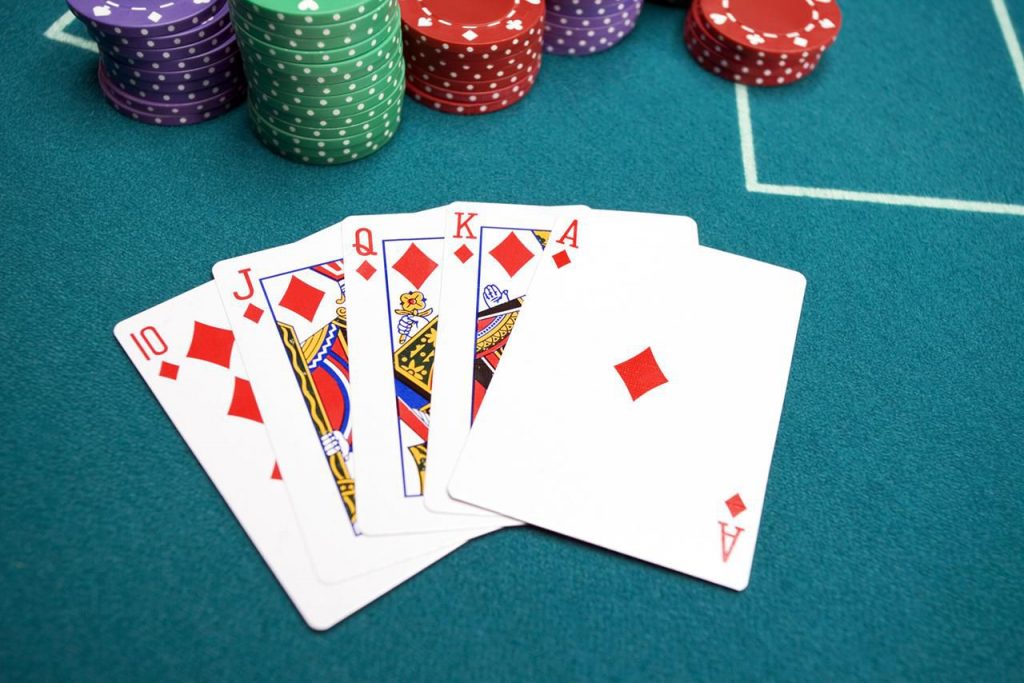 How to play Teen Patti:

Teen Patti betting rules are quite simple. The player sitting to the left of the dealer bets first, and then the other players in clockwise order around the table. Each player, in turn, can either between Patti chips into the pot to stay in the game, or fold. If you fold, you drop out of the game and lose all the Teen Patti chips that you have already put into the pot until then.

The amount of Teen Patti chips that you must bet at your turn to stay in the game depends on the “current stake” at any point in the Teen Patti game, and whether you are playing blind or you have already seen your cards – the players who have already seen their cards must bet twice as much as blind players to stay in the game. At the start of the betting, the current stake is equal to the value of the boot amount.

If you are playing blind, you can look at your cards at any point in the game. You then become a seen player and from that turn onwards, the betting rules changes as explained above.

The players must keep betting until one of the following things happens:

The Teen Patti rules for a show are as follows:

At any point of the game, during your turn you can request the player who bet immediately before you a sideshow. That player can either accept or refuse the sideshow.