Home Cityscape Pollution check: Is Delhi NCR the most polluted city on the planet?
ShareTweetGoogleWhatsappPrint
Mail

Air Quality Index in Delhi NCR has gone from worse to even ‘more dangerous levels’ of hazardous. WHO has names Delhi as one of the most polluted cities on the planet. A normal person inhales as much pollutants as what 15-20 cigarettes a day would do to the body. 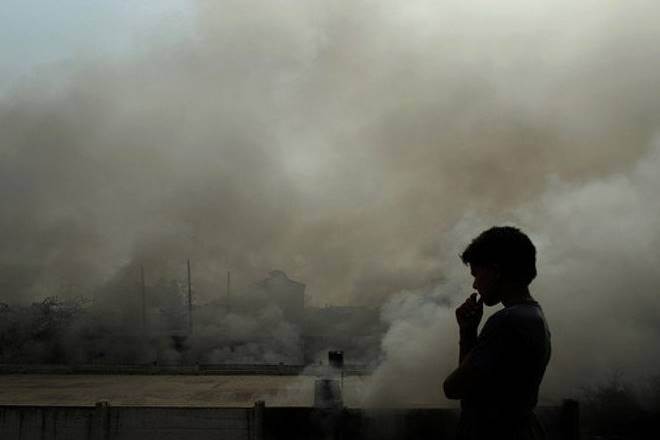 A child growing up in Delhi NCR has the highest probability of contracting respiratory problems later in life, than children of the same age in other cities.

This is the state of affairs in the capital region of the world’s biggest democracy. Health experts have issues warnings and directives on how to handle this situation to the best possible extent that a citizen can.

A recent report by System of Air Quality Forecasting and Research (SAFAR), states that air purifiers should be used indoors for maximum benefit. The air particles within houses are also loaded with dust pollutants. According to experts, the air one breathes inside the house also contains particles that are harmful to health. Particulate matter, ozone, sulphur dioxide, nitrogen dioxide, carbon monoxide and lead can affect the lungs in numerous ways, that have long term serious effects on the body.

Research also states that a person should have a minimum of 10-12 hours of purified air for the lungs to get repaired. Most schools and corporate have also compulsorily started putting air purifiers to fight pollution, inside the four walls of concrete.

Crackers have been another source of direct pollution in the city. The Supreme Court has issued several strict enforcement’s regarding this.
The Gurugram management has so far not issued any new licenses for the sale of crackers.
The retailers have to provide proper documentation that they are selling green crackers only, if they want licenses.

Green cracker procurement is becoming a problem for them too. They may not be available for sale within Delhi NCR this Diwali. Additional deputy commissioner Munish Sharma said: “Green crackers will take time to get commercialised. If some dealer comes up to seek a licence for green crackers, they have to prove that the stock they have are in keeping with the SC directive. We are looking into the details.” 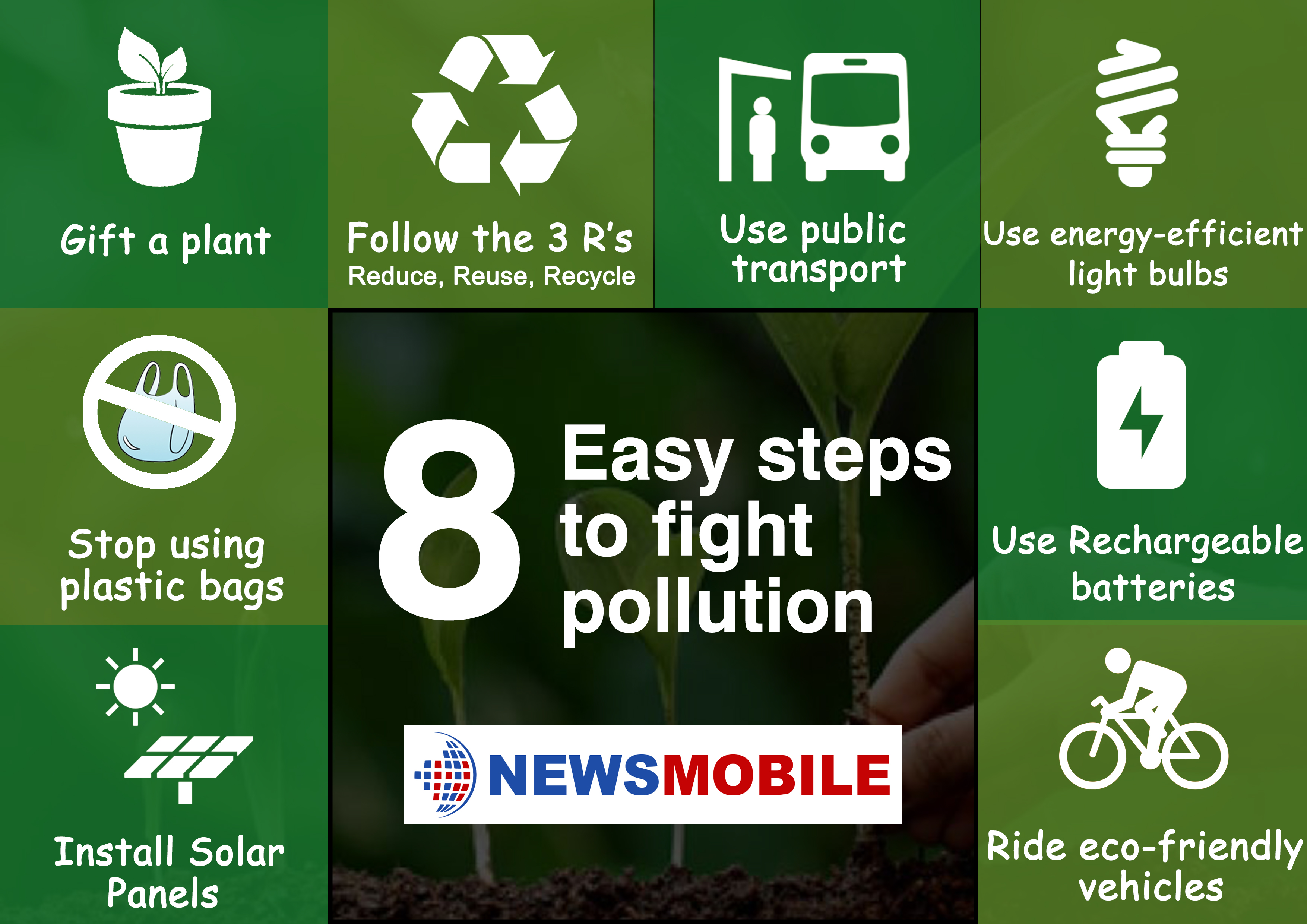 A dealer seeking a licence to sell crackers should first get a certificate from the Petroleum Explosive Safety Organisation that the stock they have is green in nature.

On the other hand the shop keepers and small scale businessmen, who have already procured their buy of crackers, are unhappy with the decision. They will end up procuring huge financial losses as the stocks are already in their godowns.

Asked how they planned to stop the illegal sale of crackers, Sharma said, “Every station house officer has been asked to ensure that only green crackers are sold in their areas. But those that are in the market now are invariably traditional ones and are therefore illegal.”

The police teams are already in the process of inspecting and taking strict action against illegal activities.
Only time will tell how it progresses. But as of now, Delhi NCR is a burning gas chamber and the people living in it are in dangerous levels of health hazard.