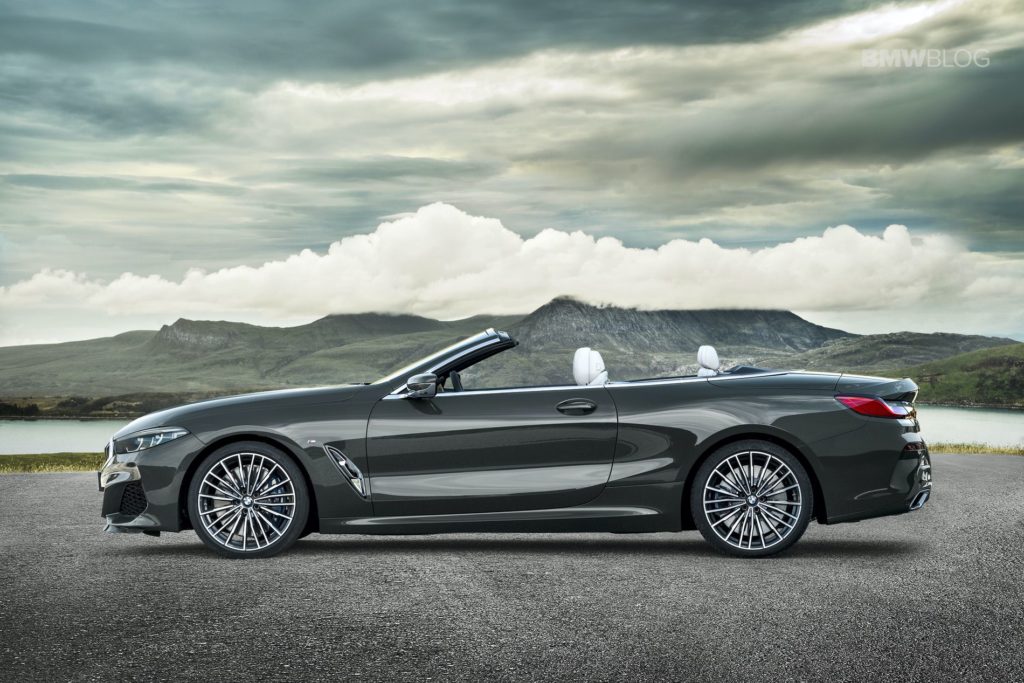 BMW recently unveiled its 8- series convertible car and it will make a formal debut later this month at the 2018 Los Angeles auto show and will be in the showrooms in March 2019.

The launch will see only one variant, the M850i xDrive Convertible with a starting price of $122,395, with a $9,500 premium on the M850i xDrive coupe which will hit the showrooms in December this year. 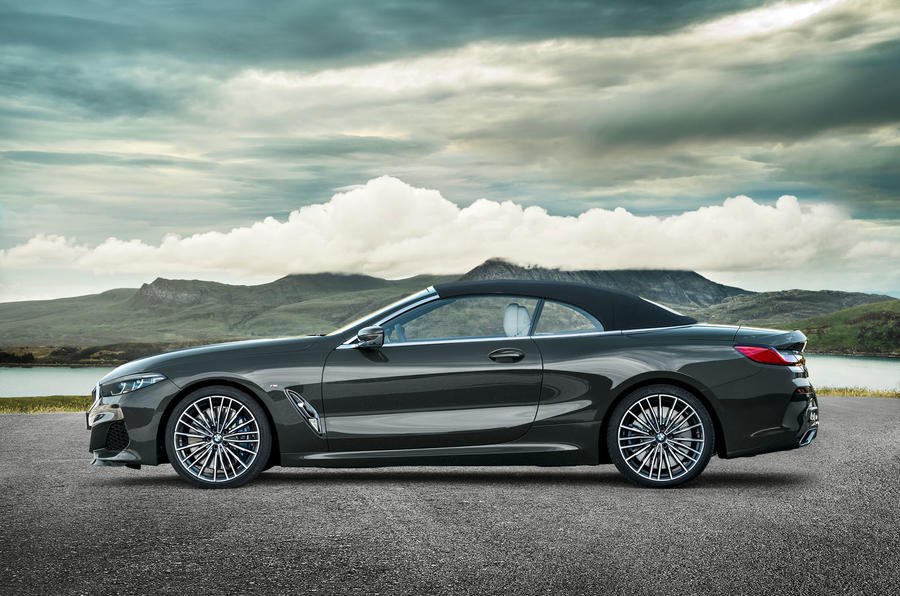 Both the variants are powered by a 4.4-liter twin-turbocharged V-8 tuned to deliver 523 hp and 750 Nm of torque and it is mated to an 8-speed automatic transmission.

Both the cars are All-wheel drives (AWD) as a standard and a Rear-wheel-drive (RWD) 8-Series is along with an M8 from BMW M line is reportedly on cards. 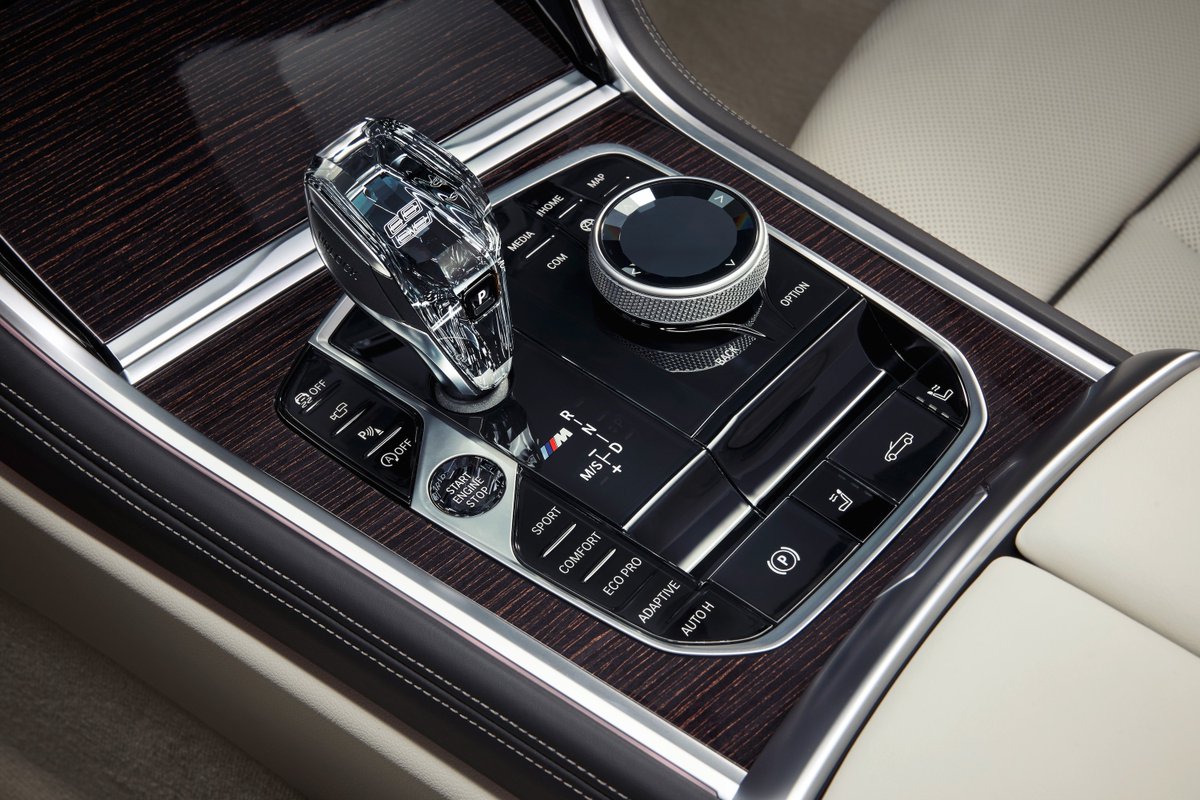 The M850i xDrive Convertible, according to the company, can sprint form 0- 60 mph in 3.8 seconds which is about 0.2 seconds slower than the coupe. Both the variants are said to attain a top speed of about 250 kmph.

The interiors of the German automaker’s flagship model have been revamped to a level much higher than what the models till now have had. Digital screens serve as the instrument cluster and the infotainment hub. The center console features the gear lever and a rotary-dial controller. The seats are dressed in premium Merino leather and can be customized with contrast stitching. 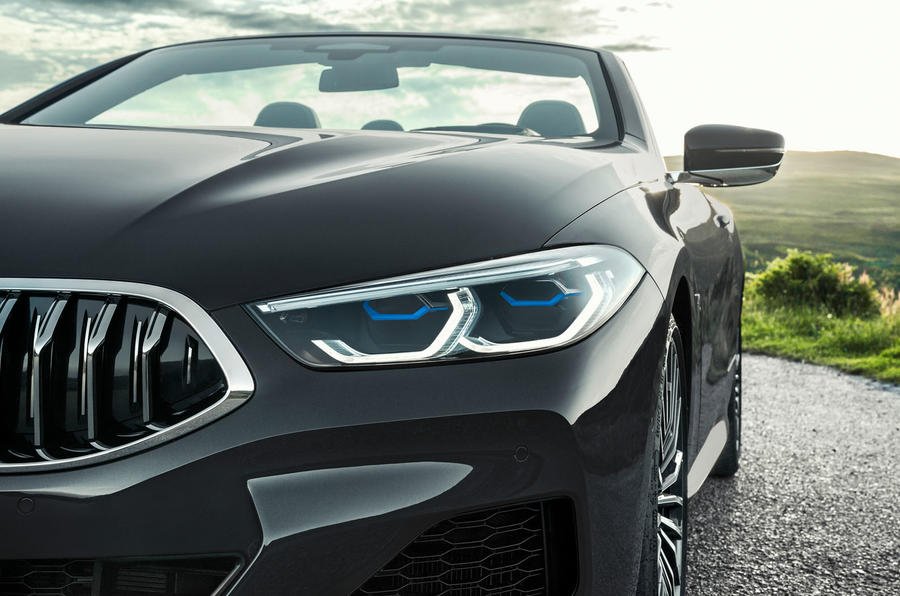 A wind deflector can be positioned behind the front seats to reduce turbulence when the top is down, and needs to be folded and stored in the trunk when not in use.

The L.A. auto show starts on 26th November, where BMW will also use the platform for the debut of its new X7 full-size SUV and Vision iNext electric SUV concept.