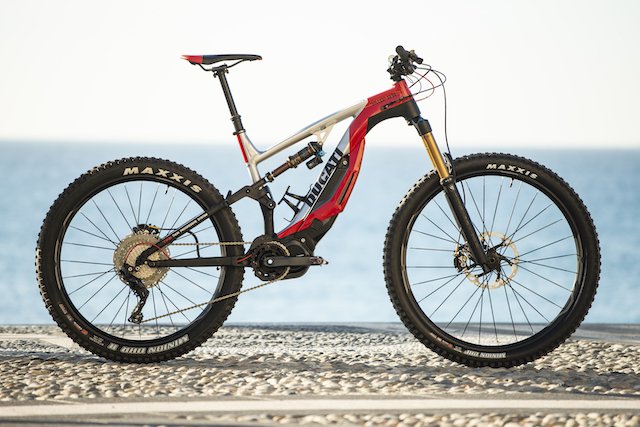 The design of the new Ducati’s new electric bike has been created in collaboration with the celebrated Italian designer Aldo Drudi with aid from the Ducati Style Centre.

The electric mountain bike space is growing quite rapidly around the world. Ducati’s attempt at making its way into that space sees the the MIG-RR being powered by a Shimano Steps E8000 engine. It sports Renthal carbon fibre handlebar, four-piston Shimano Saint brake calipers, Mavic wheels and 11-speed gears which are from Shimano as well.

There is a 504 Wh battery that is located under the lower tube to have a low centre of gravity and to improve stability and riding precision. The Ducati MIG-RR also has FOX Factory Karishma suspension, with 29-inch front wheel and 27.5-inch wheel. 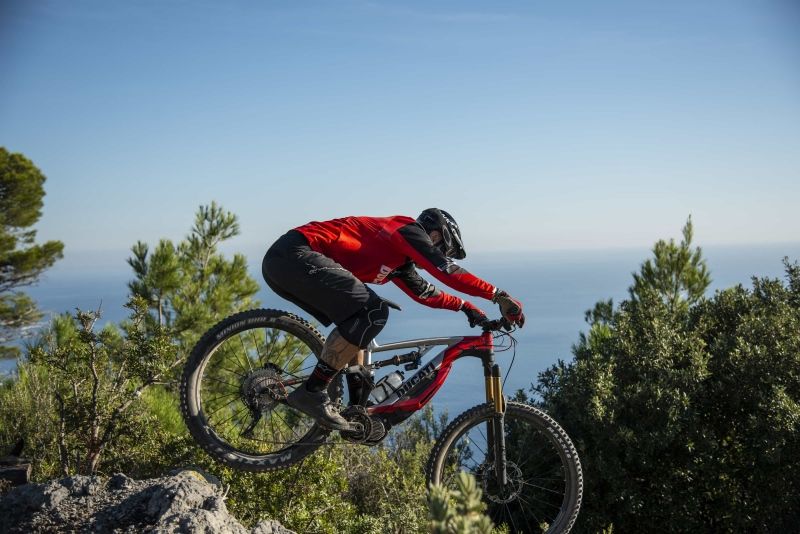 The new electric bike MIG-RR enables its rider to tackle slopes that would otherwise be difficult without the help of the electric engine, while imparting an off-road experience on a relatively lightweight mountain bike.

The Ducati MIG- RR will be unveiled at the EICMA show in Milan in early November this year with sales in Europe beginning in early 2019. Interested customers can order the MIG-RR from Ducati’s official website from January 2019. 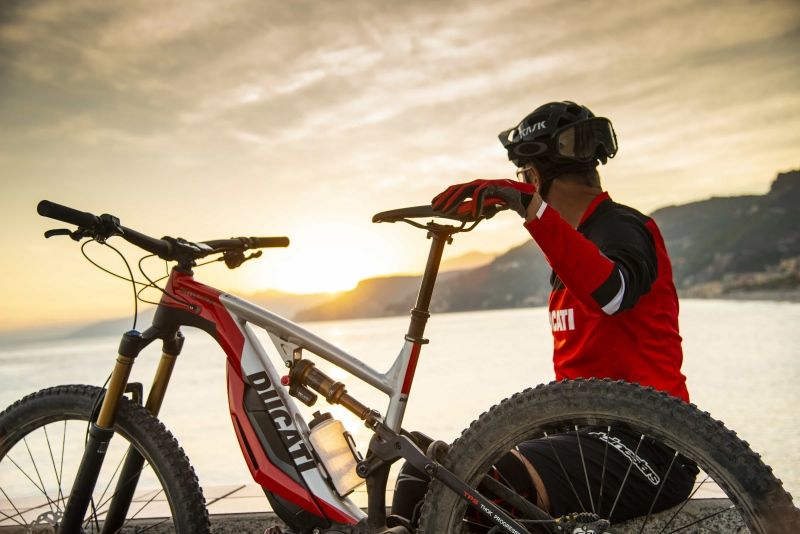 The launch of the Ducati MIG-RR in India is still an unsure bet. India, which the world’s largest two-wheeler market, has seen as a a decent amount of growing interest in cycling and mountain biking, but the electric mountain bike space is still relatively unheard of in India.