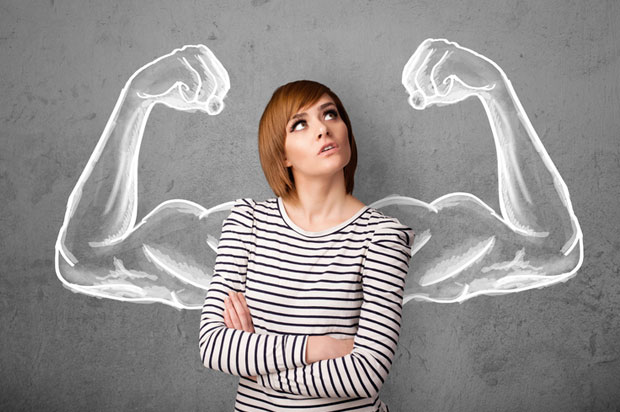 Under the Nirbhaya Fund Scheme, the government has approved Rs 194.44 crore for making a city in the state of Uttar Pradesh safe for women. The project would strengthen the safety and security of women in public places.

It will be implemented as a centrally sponsored scheme with the Centre and state sharing the funding in 60:40 ratio to make Lucknow safe for women.

The safe city proposal for Lucknow will be implemented by Uttar Pradesh Police, assisted by the Municipal bodies and city transport authorities. The major components of the Safe City Project in Lucknow include: