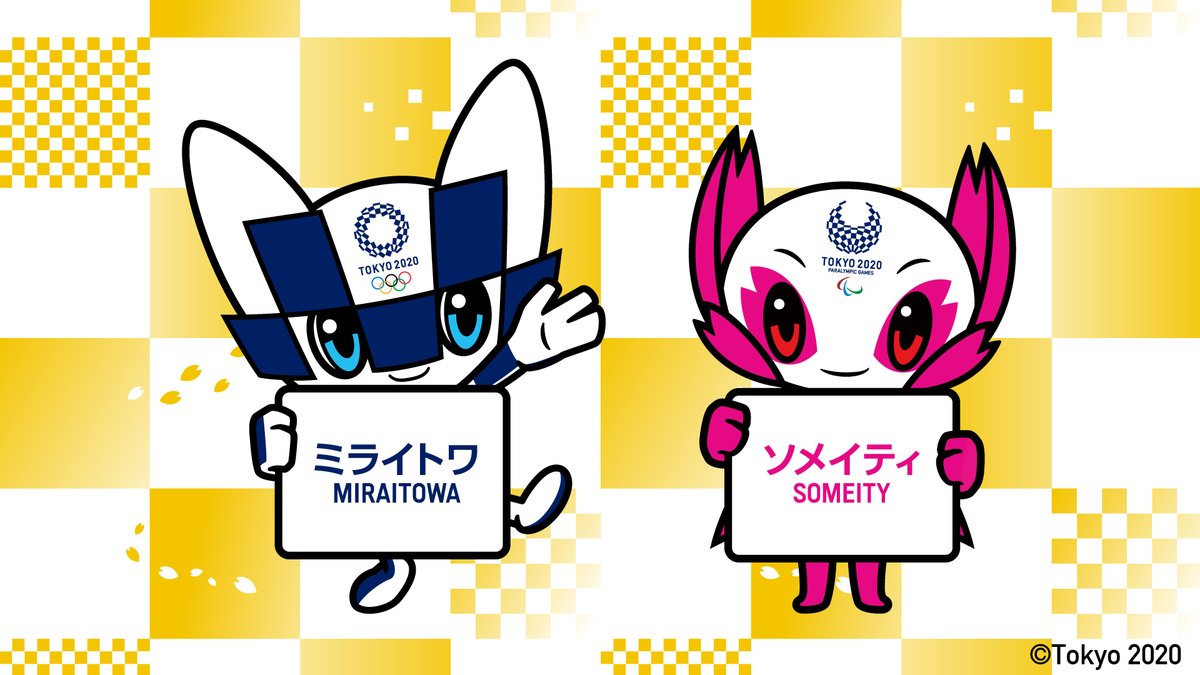 Japanese doctors urged organisers of the Tokyo Olympic games to commence the marathon events in 2020’s Tokyo Olympics as early as 5.30 am, citing major health issues, including deaths from heatstroke, as consequences upon failure to do so.

The warning shots come in line with a number of concerns, raised in connection with the consequences that athletes have to endure due to the extreme heat conditions in the island nation, as Tokyo registered record-high temperatures this summer.

The organiser of the quadrennial event, along with the International Olympic Committee (IOC) have taken note of the concerns, having preponed the scheduled start time of the marathon by 30 minutes to 7:00 a.m. Competitive walking is slated to commence prior to the marathon events.

However, the Tokyo Medical Association and the Japan Medical Association have stated that the rescheduling was insufficient, as the majority of the race will be held in periods of sweltering heat levels, during which physical exertion such as a marathon race should be avoided.

ALSO READ: Marcus Rashford: The tale of a player who was discovered by chance

Heat strokes claim scores of lives in Japan annually, with the heat levels this year causing a large number of health hazards. At least 44 people were killed across Japan due to the extreme heat waves.