Adele is the officially richest UK celebrity, surpassing Ed Sheeran and Daniel Radcliffe. She retained her position as Britain’s richest celebrity under 30. Her last album ’25’ was released in 2015 can be credited for her booming wealth. 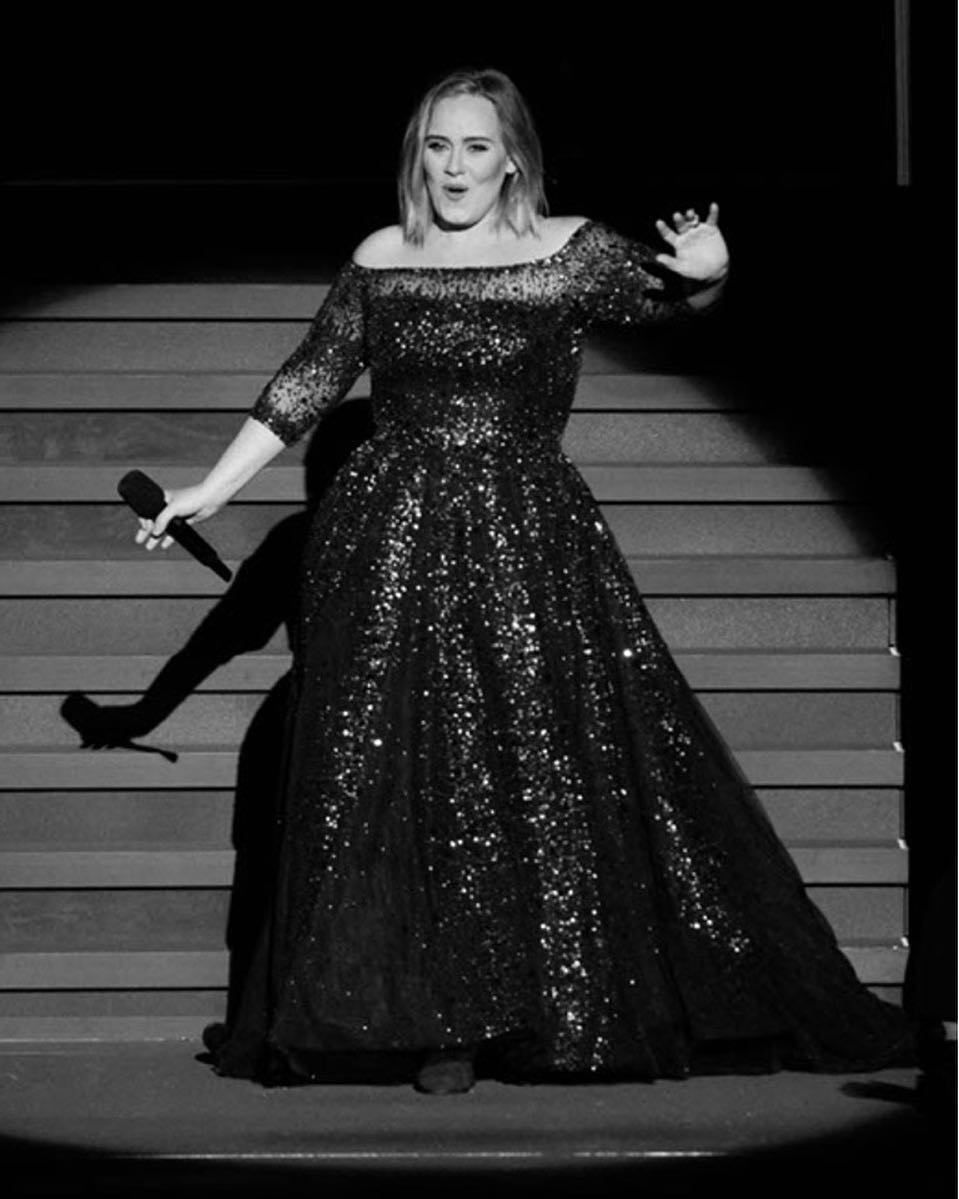 She earned gigantically, £42 million from her performances alone last year, stated by Deccan Chronicle. She had halted her studio priorities after the birth of her son, Angelo.

ALSO READ: PM Modi’s special gift to this world leader is making news, here is why

Talking about other celebrities like Ed Sheeran whose wealth for the year has been at £94 million. He doubled his luck due to the release of his third album. Daniel Radcliffe, the actor who played Harry Potter, came in third with £87 million.