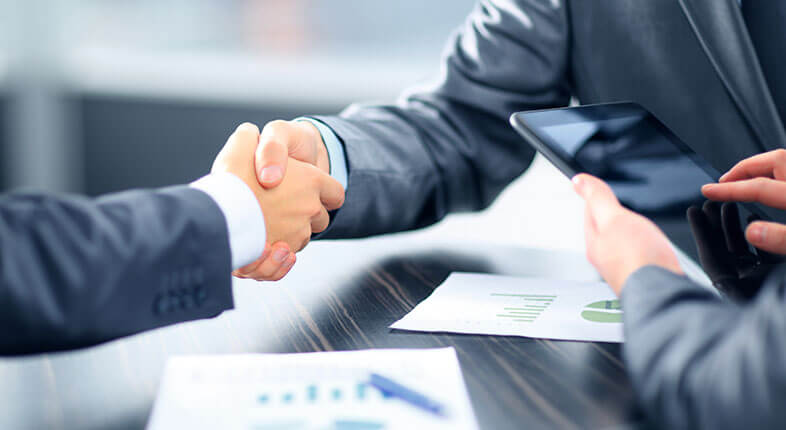 India, in a massive leap, has jumped 23 positions to rank 77 globally in the World Bank’s annual Ease of Doing Business ranking.

This is its highest position ever after it reached its earlier highest-ever by jumping from Rank 130 to Rank 100 in the year 2017. 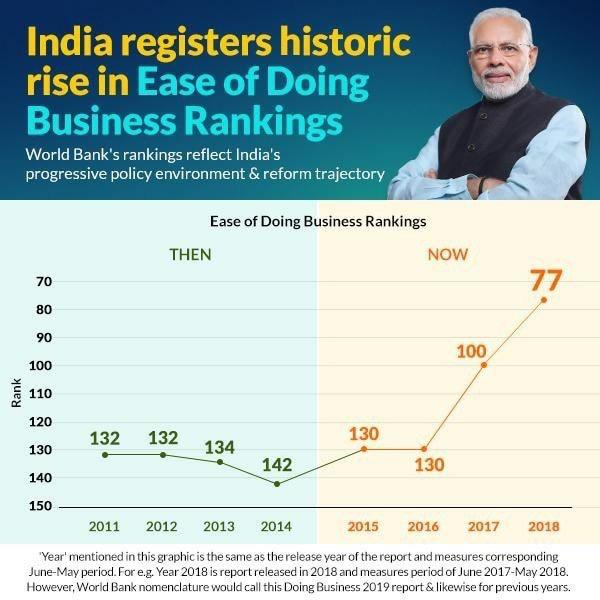 India’s corresponding Distance to Frontier (DTF) score has improved significantly from 60.76 in the 2017 report to 67.23 this year, as per the World Bank’s latest Doing Business Report (DBR, 2019).

India has made significant strides on various #EoDB indicators including Tax reforms, insolvency to name a few. I congratulate all the stakeholders on making India proud time and again.

India has performed significantly in several areas leading to this huge accomplishment.

India has shown several features of improvement. The World Bank recognized India as one of the top improving countries for the year. India improved its rank by 53 positions in the last two years and has also been placed at the first position among South Asian countries as compared to the sixth in 2014.

We have taken several initiatives to improve #EaseOfDoingBusiness in the districts of India which has led to overall improvement at the national level: Union Minister: @sureshpprabhu @DIPPGOI pic.twitter.com/e2b5Wc9jsp 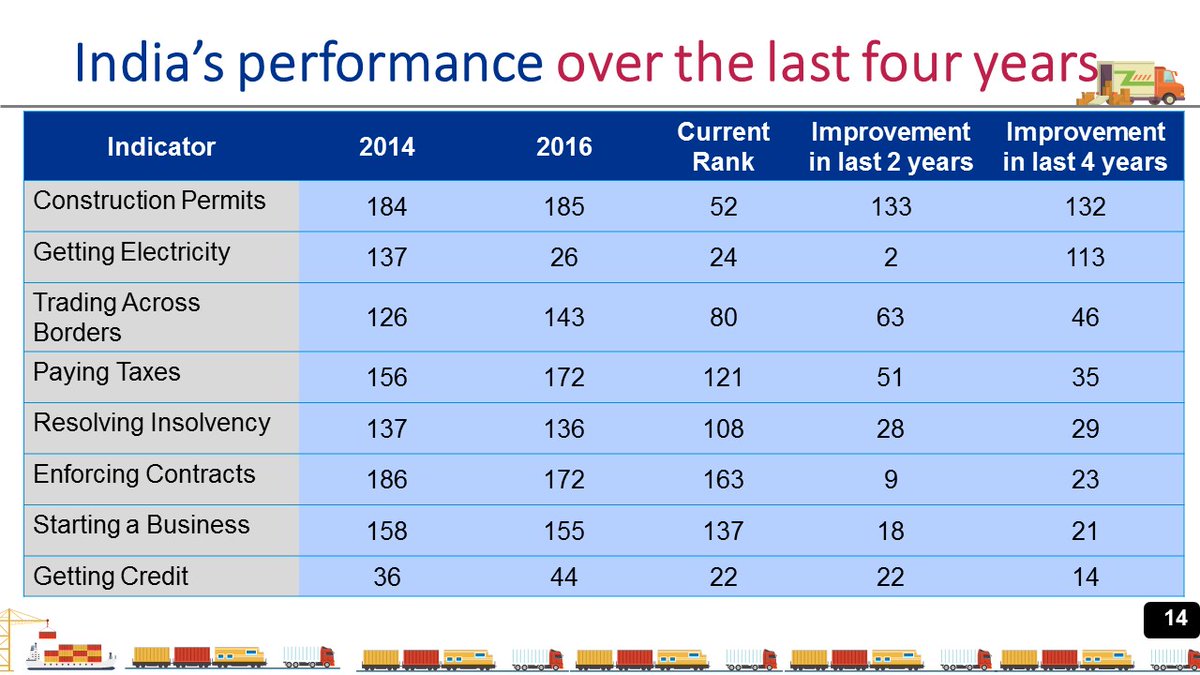 India, according to the DBR, 2019 report has improved its rank in 6 out of 10 indicators and has moved closer to international best practices in 7 out of the 10 indicators.

Majority of the improvements have been registered in the areas related to ‘Construction Permits’ and ‘Trading across Borders’.