The dream of the 12 members of the young Thai football team – Wild Boars – who grabbed the headlines when they were trapped inside a cave for around 18 days before being rescued, was realised when they met some of the biggest football stars on Sunday at the Old Trafford Stadium.

This is not all, after the match, they had the chance of meeting Premier League stars like Paul Pogba, Ander Herrera, Fred, Andreas Pereira, and Diogo Dalot among others.

Prior to the match, the Wild Boars team were invited to the Red Devils training complex in Carrington, where they got to meet club manager Jose Mourinho.

It’s a pleasure to welcome the young Thai footballers who were rescued from a cave earlier this year. #MUFC pic.twitter.com/tcMVUzUJl6

These pictures of the young boys speak for themselves 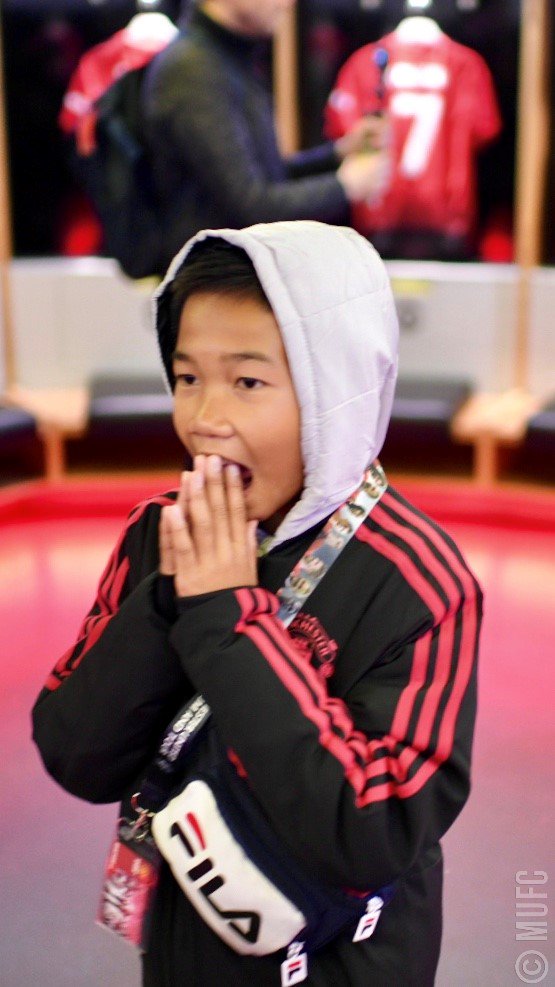 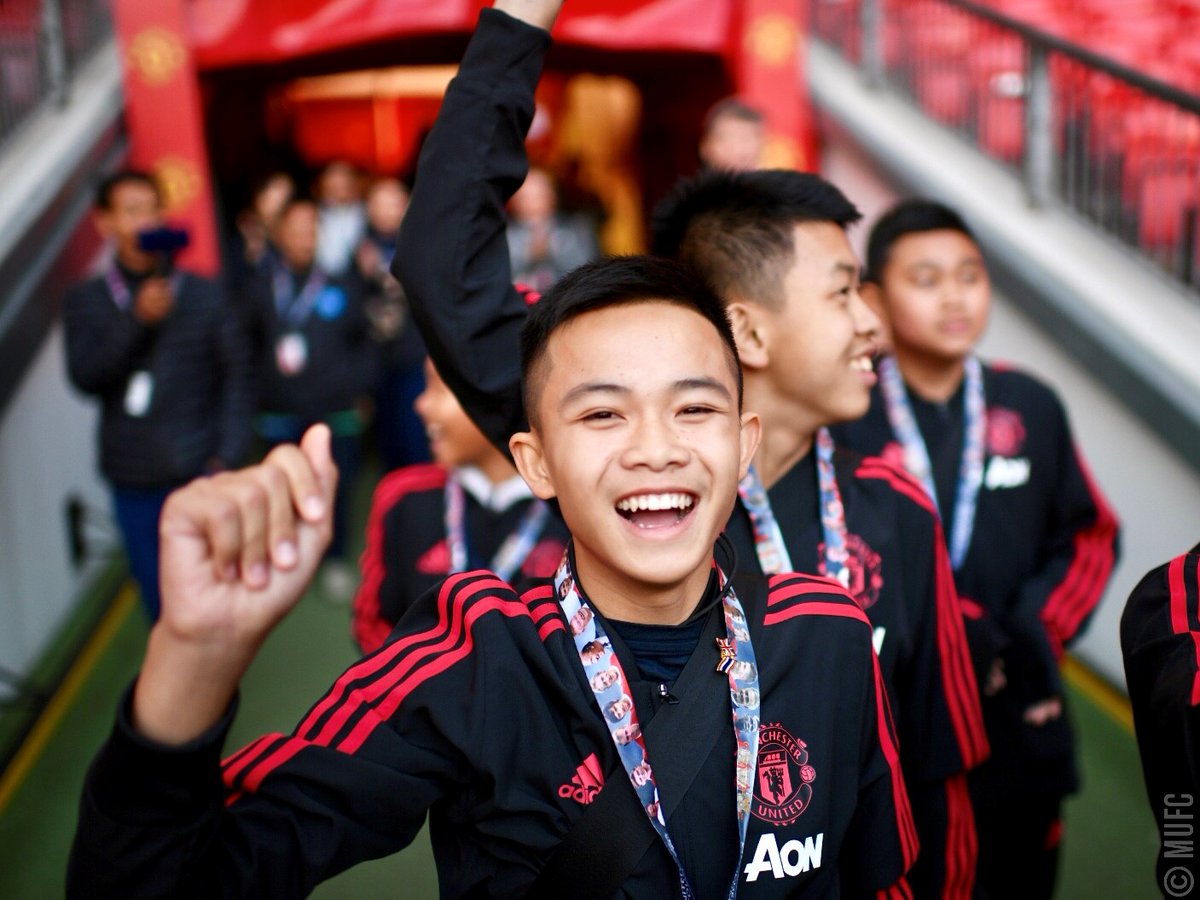 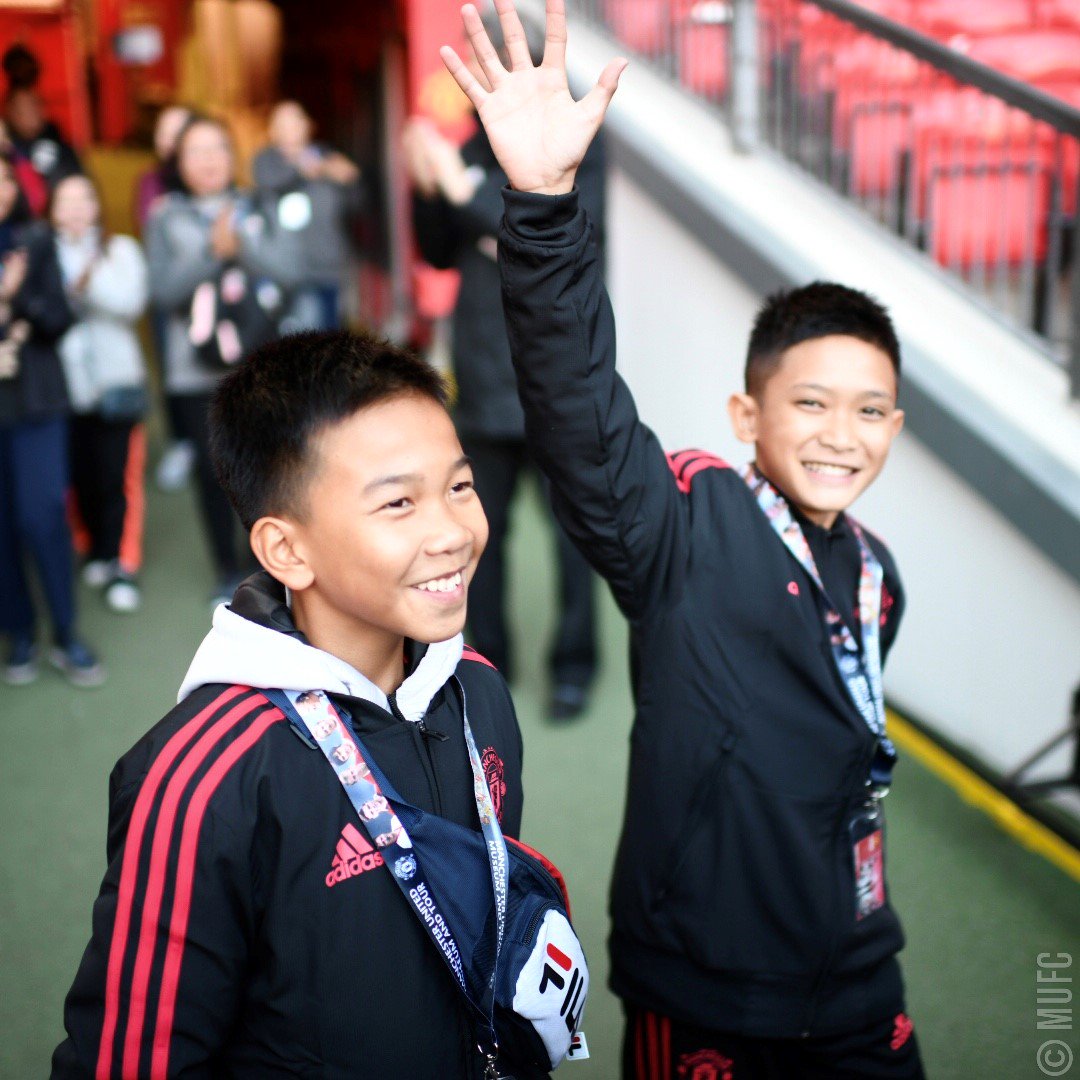