Lion Air flight on Monday crashed into the sea off Indonesia which had 189 passengers on board. There was a lucky one who was supposed to be on the same flight but in a blessing in disguise traffic made him late to catch the flight.

Reportedly, Sony Setiawan, an official in Indonesia’s finance ministry was due to be among the 189 people on board flight JT 610 when it took off early from the capital Jakarta on Monday morning. 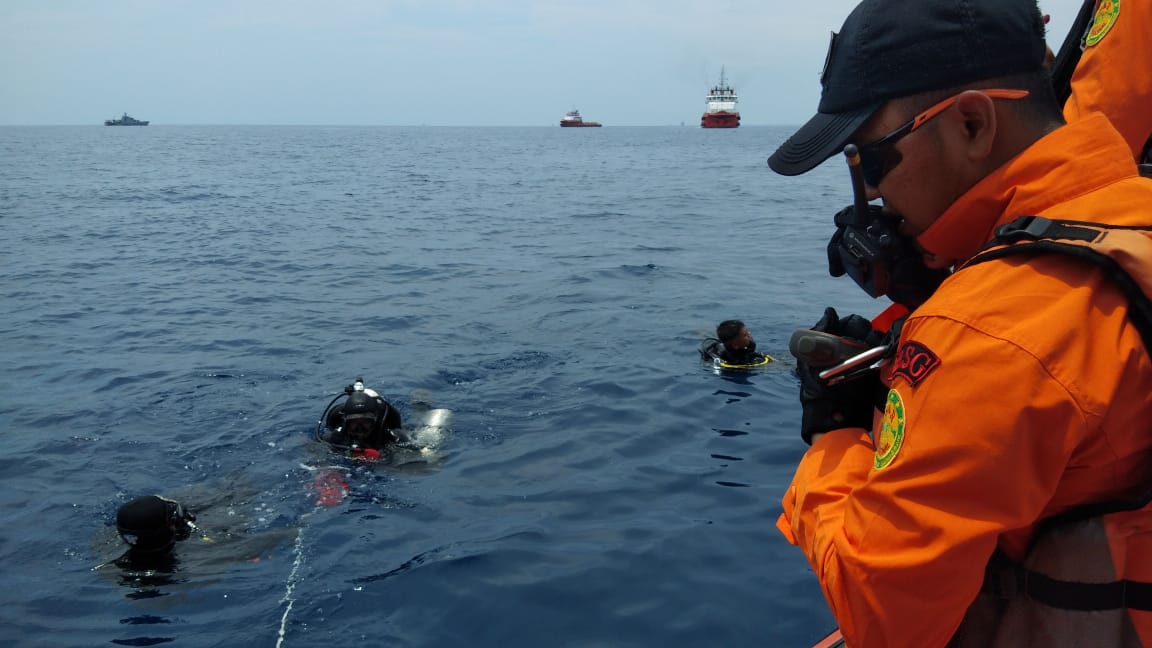 But he stuck on his way to Soekarno-Hatta International Airport due to road congestion and couldn’t board the Boeing-737.

Minutes after takeoff, the plane disappeared from radar before plunging 5,000ft into the Java Sea. Officials do not expect to find any survivors.

Setiawan took a later flight to Pangkal Pinang on another airline. 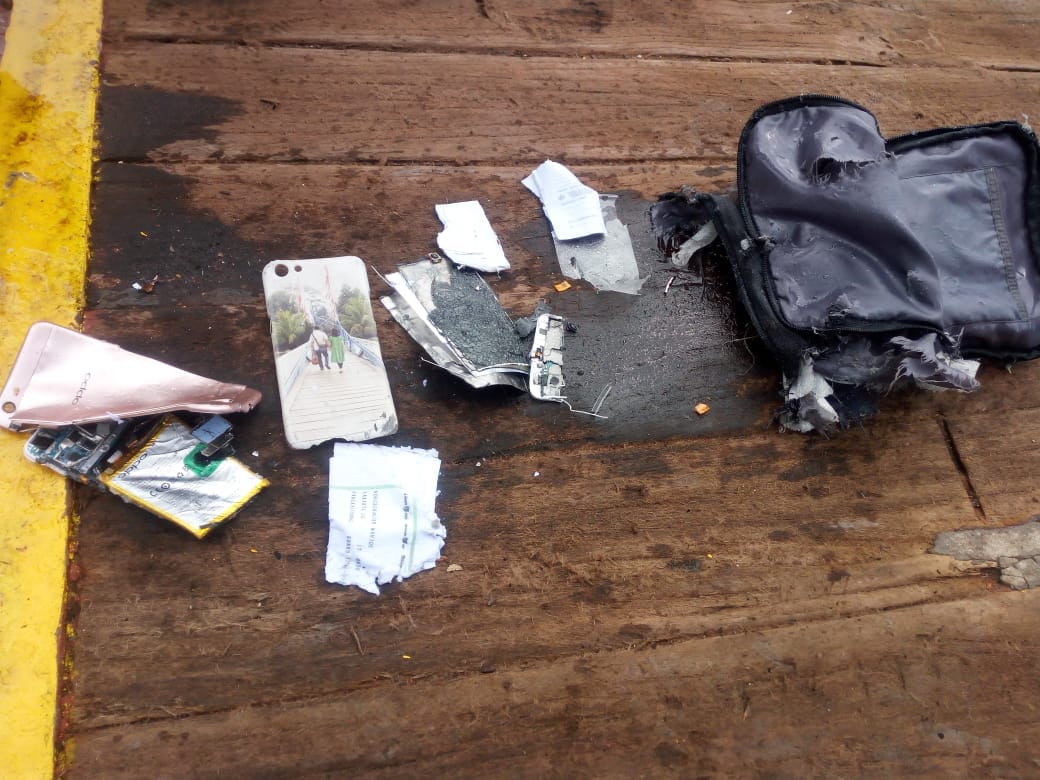 The ill-fated Lion Air flight was a journey he and his colleagues caught on a weekly basis.

“I usually take (flight) JT610 – my friends and I always take this plane,” Setiawan was quoted by AFP.

“I don’t know why the traffic at the toll road was so bad. I usually arrive in Jakarta at 3 am but this morning I arrived at the airport at 6:20 and I missed the flight,” he added.