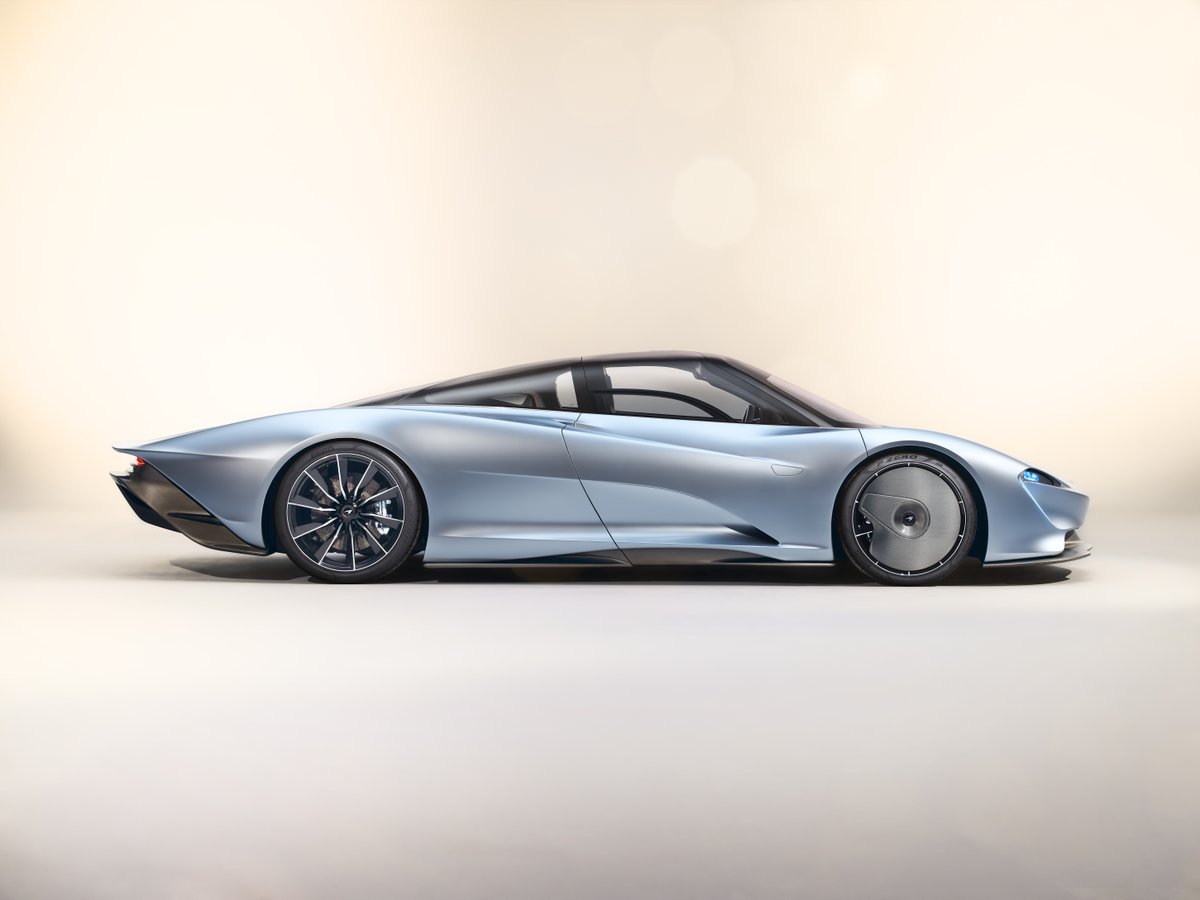 McLaren unveiled its first ‘Hyper-GT’ Speedtail, which the company calls ‘the most powerful McLaren ever’.

“McLaren has never built a vehicle like the Speedtail before. As our first ‘Hyper-GT’, the Speedtail is the ultimate McLaren road car; a fusion of art and science that combines an astonishing maximum speed with an iconic central-driving position and a truly pioneering approach to bespoke personalization. A ground-breaking hybrid powertrain sits within a lightweight carbon fibre body reminiscent of sleek ‘streamliners’ that once set world speed records, while the luxurious three-seat cockpit offers a sublime combination of an incredible driving experience, unmatched individualism and innovative materials never seen before in a road-going vehicle.”, Mike Flewitt, CEO, McLaren Automotive said.

Introducing the #McLarenSpeedtail. A pure fusion of science and art. Our first ever Hyper-GT. #Speedtail – like no other. pic.twitter.com/U1kHHXBapq

The Speedtail is said to be the most aerodynamically drag efficient McLaren with the teardrop-shaped cockpit and aerodynamically optimized body. It is said that it can break the 391 kmph record of highest speed set by the legendary McLaren F1, with a top speed of about 402 kmph.

ALSO READ: Here is a sneak peak at the most powerful McLaren

The speed of 402 kmph is attained in a unique Velocity mode developed specifically for the Speedtail. This mode optimizes the hybrid powertrain for high-speed running while the Velocity Active Chassis Control can enables the lowering of the Speedtail by 1.4 inches which leads to the highest point in the car standing just 3.7 feet above the ground.

Furthermore, the digital rear-view cameras can be retracted to improve drag even more. 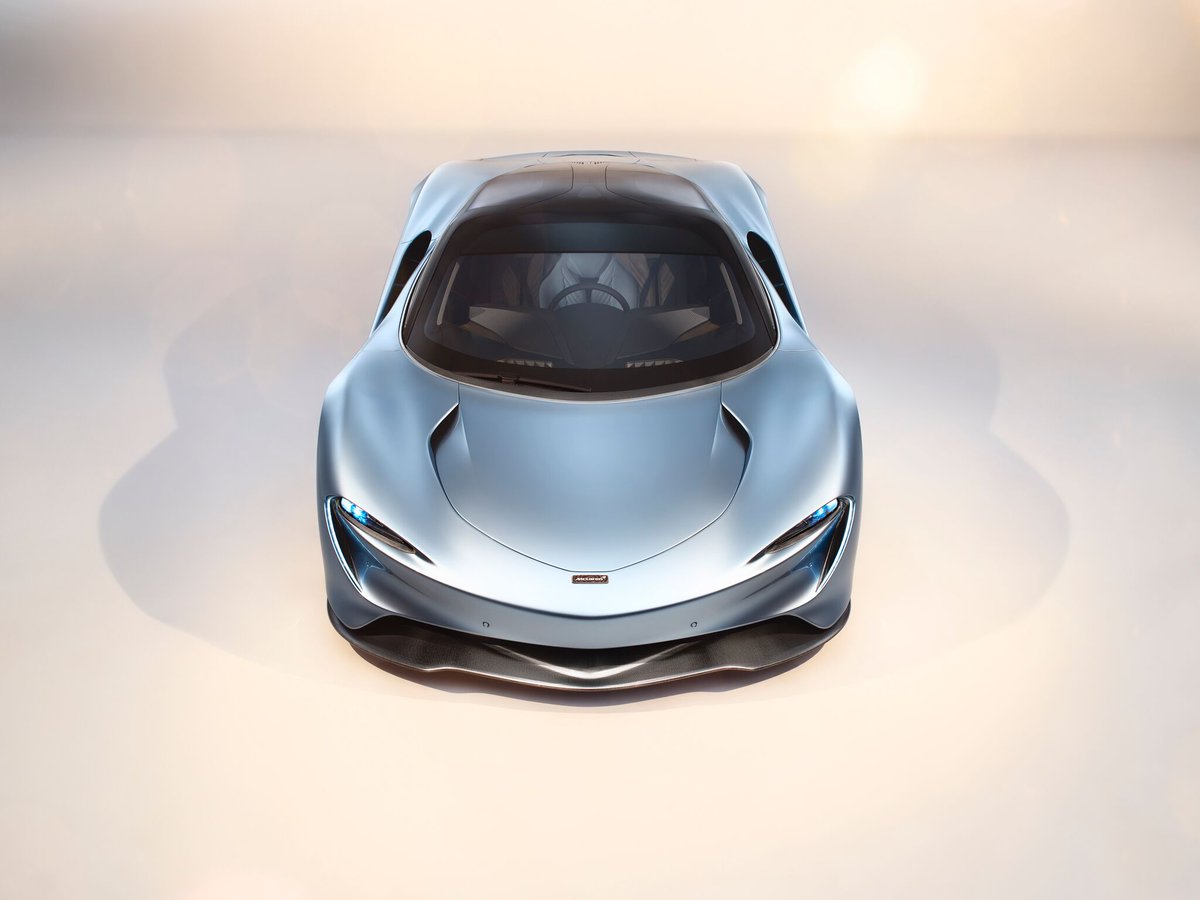 The Speedtail, as the name suggests, can sprint form 0-300 kmph in just 12.8 seconds against the 16.5 seconds mark of the McLaren’s previous Ultimate Series hybrid, the P1. The Speedtail features the bespoke P-Zero tyres designed by Pirelli. The powertrain is a petrol-electric hybrid producing a combined power output of 1,035bhp. 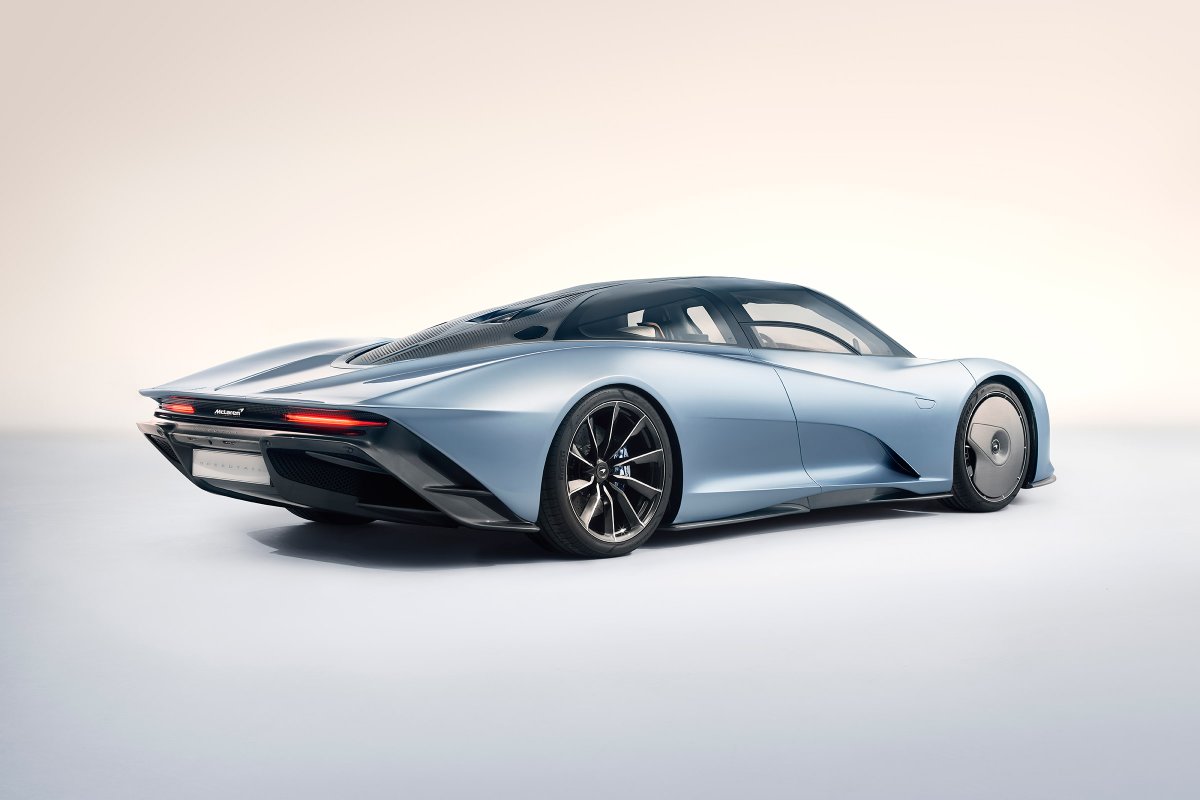 McLaren has taken some innovative steps by adding features such as carbon fibre front-wheel static aero covers, retractable digital rear-view cameras instead of the conventional mirrors and patented active rear ailerons that further contribute to the extremely low drag.

The Speedtail model benefits from its light weight as it has an all-carbon fibre body, aluminum active suspension and carbon ceramic brakes. 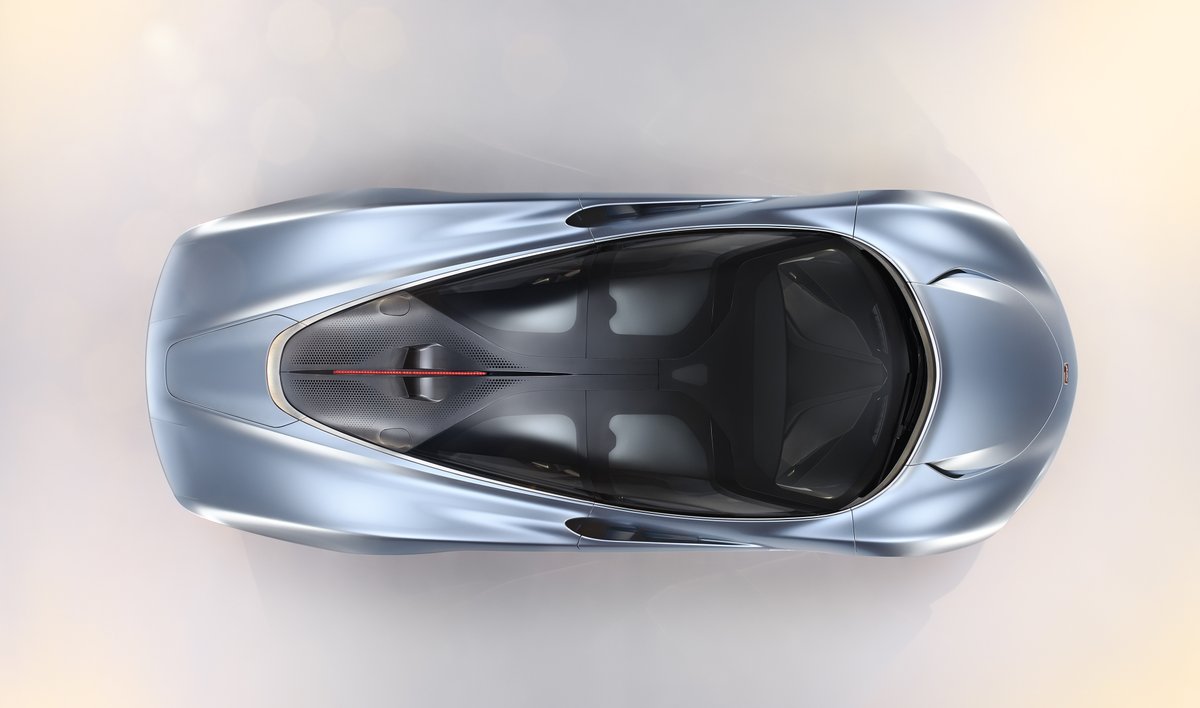 The Hyper- GT features the 3- seater cockpit configuration where the driver is positioned centrally with seating for two additional passengers set at the rear. There is room for luggage as well within both the front and rear of the vehicle and a luggage set is available on order for every owner, where the the interior specification of their Speedtail will match with the carbon fibre, leather and metalwork on the cases. 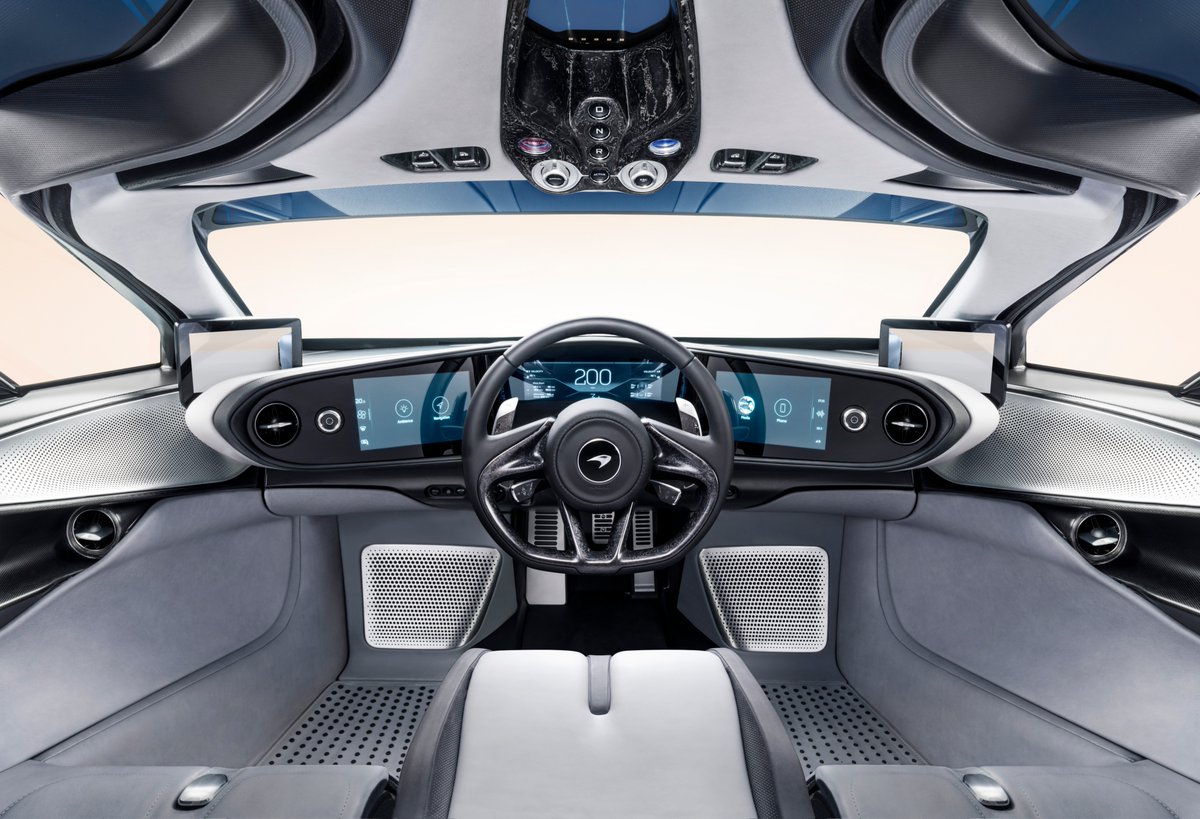 While the Speedtail is narrower than a P1, it is more than 1.6 feet longer, measuring nearly 5,137mm from the front end to the rear.

The McLaren Speedtail comes with an initial price tag of Rs 14.6 crore and will manufacture just 106 units which are all are already reserved.