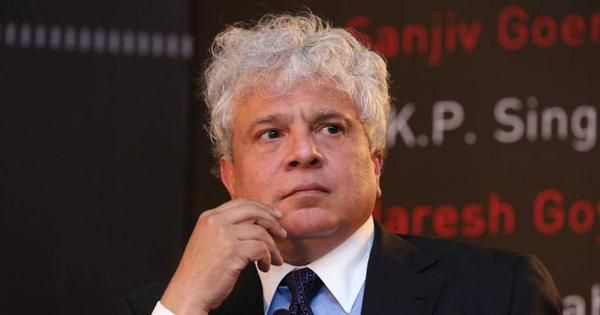 Tata Sons, on Monday, announced its decision to prematurely terminate Suhel Seth’s contract as a consultant.

“The company has decided to prematurely end the contract with Counselage (Suhel Seth’s company) with a one month’s notice. Hence, the termination date is November 30,” said Tata Sons, the holding company of the Tata Group, in a statement, according to a report in The Tribune. Tata Sons has stopped engaging with Seth’s company since the allegations were labelled, said the report.

ALSO READ: #MeToo: Woman names Suhel Seth, says ‘thank you for not raping me that night’

Counselage’s contract with Tata Sons will end on November 30, 2018. The full duration of the contract was not shared.

Atleast five women have made allegations of sexual misconduct against Seth after the #MeToo movement gained momentum in the country.

Seth has been a key catalyst in building the company after Cyrus Mistry was removed as the chairman of Tata Sons in 2016 throwing the company into a management crisis.

As the #MeToo movement gathered pace in the country, allegation were made against several known personalities. The Minister of State for External Affairs MJ Akbar resigned from his post after allegations of sexual misconduct were made by more than a dozen women against him.