Istanbul gets the world’s largest airport & the features will stun you | Newsmobile
Monday, September 26, 2022

Istanbul is the point where east meets west. An important landmark not only from a political and geographical angle but even for the cultural aspect.
Taking it to another level, Turkey is all set to inaugurate the world’s largest airport built from scratch. Not only will it give it a new identity, but, will also create a niche for the country as the new travel hub. 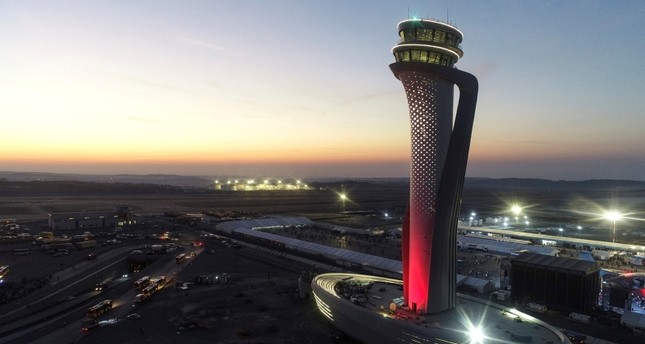 Let’s see what so unique about this new airport.

It is the largest airport in the world to be built from a scratch. Though it will be fully functional over the next decade; the following features will make it surpass all past records –
• Six runways
• The whole area is larger than all of Manhattan put together.
• It will see 200 million passengers per annum, when completed, which is almost double of Hartsfield Jackson International Airport located in Atlanta which handled 103 million passengers in 2017, with over 2,500 flights operated every day.
• At present, three terminals are planned for Istanbul’s New Airport.
• It will have 143 boarding bridges across 77 gates.
• As many as 114 narrow-body aircraft will be able to dock in at the same time. It has the ability to handle 15 A380s in one go.
• There will be 500 check-in counters available.
• Over 100 brands will be present within a 55,000 square metres area and 32,000 square meters for F&B
• The airport will have a 42-km-long baggage conveyer belt. 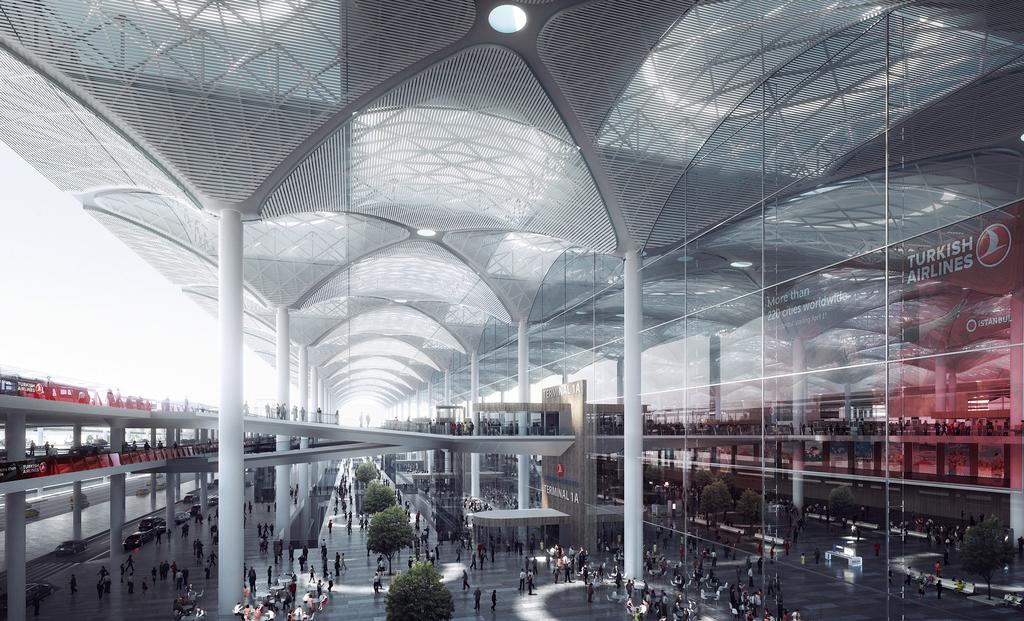 The Istanbul New Airport will reflect the rich cultural heritage, with the designs boasting of the many mosques, baths, domes and other historic structures that adorn the mammoth city.
The ATC tower, itself, is unique as it has been designed in the shape of Turkey’s national flower, a tulip.

The first phase of the new airport opens on October 29, 2018, which is the national day of Turkey. This is also the day when the airport will receive its official name. It will become the world’s largest airport terminal under one roof.

This will be the third airport for Istanbul after Ataturk and Sabiha Gokcen airport. The new airport will be northwest of the Istanbul city centre towards the Black Sea coast, on the European side. 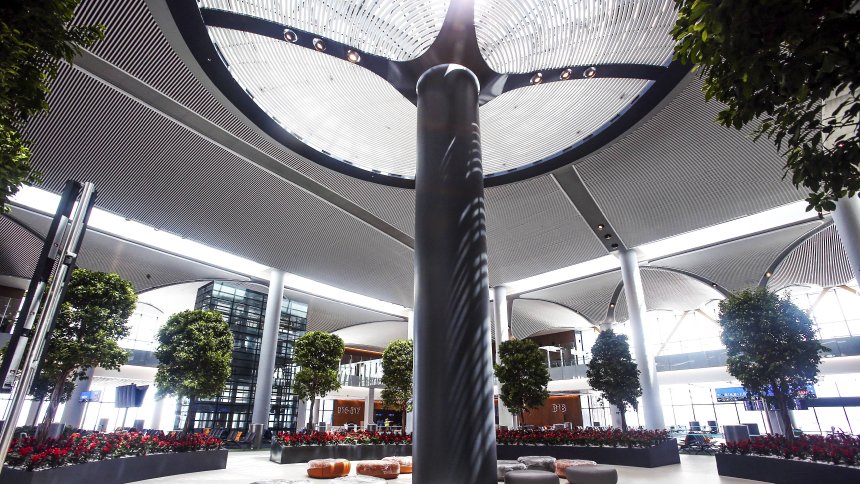