Ranveer Singh, you hear this name and words like entertainer, versatility pop up in your head.

However, the one thing that Ranveer is mostly known for, is his bizarre fashion sense. He creates his own style statement which, sometimes, is a big hit and sometimes an epic fail. 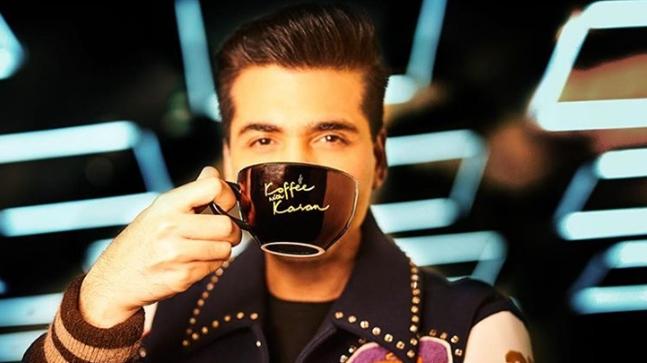 After an exciting episode with Alia Bhatt and Deepika Padukone, the second episode of ‘Koffee with Karan’ Season 6 was full of energy and laughter.

Akshay Kumar and Ranveer Singh, both actors, known for their unmatched energy, were on a roll. On Sunday’s episode, Ranveer & Akshay were seen talking about movies, weddings and much more.

Ranveer, on Koffee with Karan, revealed that Karan love to buy outrageous outfits on his shopping trips. But when he realizes that he can’t carry them off, he gives it to him. Karan has given many outfits to Ranveer including a funky tracksuit worth Rs. 3.5 lakhs.

Gianni would be proud 👾