Home News For Kids Your brain decides what to learn, here’s how! 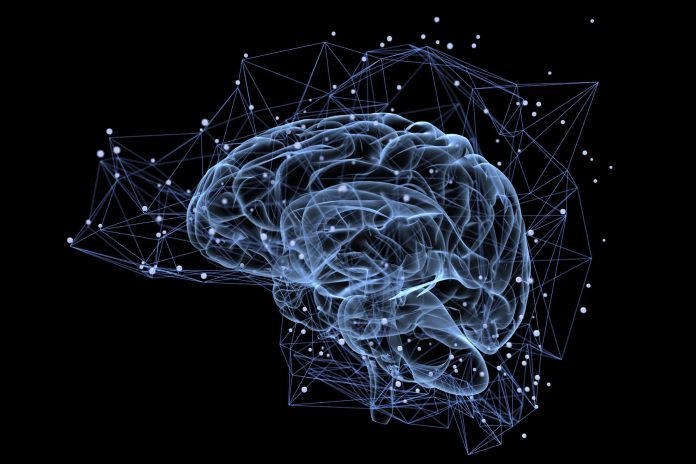 We are told, we can learn anything. Anything that we learn with interest, we can retain it. But is that the only thing we need to learn and retain things in our minds?

In order to learn anything, an animal needs to do more than just pay attention to its surroundings. It also needs to learn and have a sense of the sights, sounds and sensations in its environment.

The Stanford biologists have studies and estimated their results to be an answer to how animals sort through the details.

There is a part of the brain called the ‘paraventricular thalamus’ (PVT) that serves as a gatekeeper to make sure that the brain identifies and tracks the most noticeable details of a situation.

“We showed thalamic cells play a very important role in keeping track of the behavioral significance of stimuli, which nobody had done before,” Chen, who is also a member of Stanford Bio-X and the Wu Tsai Neurosciences Institute, mentioned in a statement. 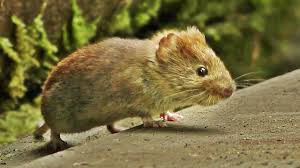 Chen and colleagues taught mice to associate particular smell with good and bad outcomes. One smell signaled a sip of water was on its way, while another signaled the mouse was about to get a puff of air in its face.
Later, the air puff was replaced with a mild electric shock. The team observed that the neurons in the PVT tracked the change.

ALSO READ: Do your dogs ‘hear’ you the same way as you speak?

The results point to several broader conclusions as per Chen and perhaps most importantly,- the PVT has become a place to look, when the study of how paying attention to different details affects how and what animals learn, needs to be done.

Neuroscientists, now , also have a new way to of controlling learning, as per Chen.

Additional experiments showed that controlling the PVT activity with light, the researchers found they could inhibit or enhance learning.

Those results are thought to point to new ways to regulate learning and even help treat serious cases like drug addiction, by helping addicts unlearn the association between taking a drug and the subsequent high, Chen mentioned in a statement.