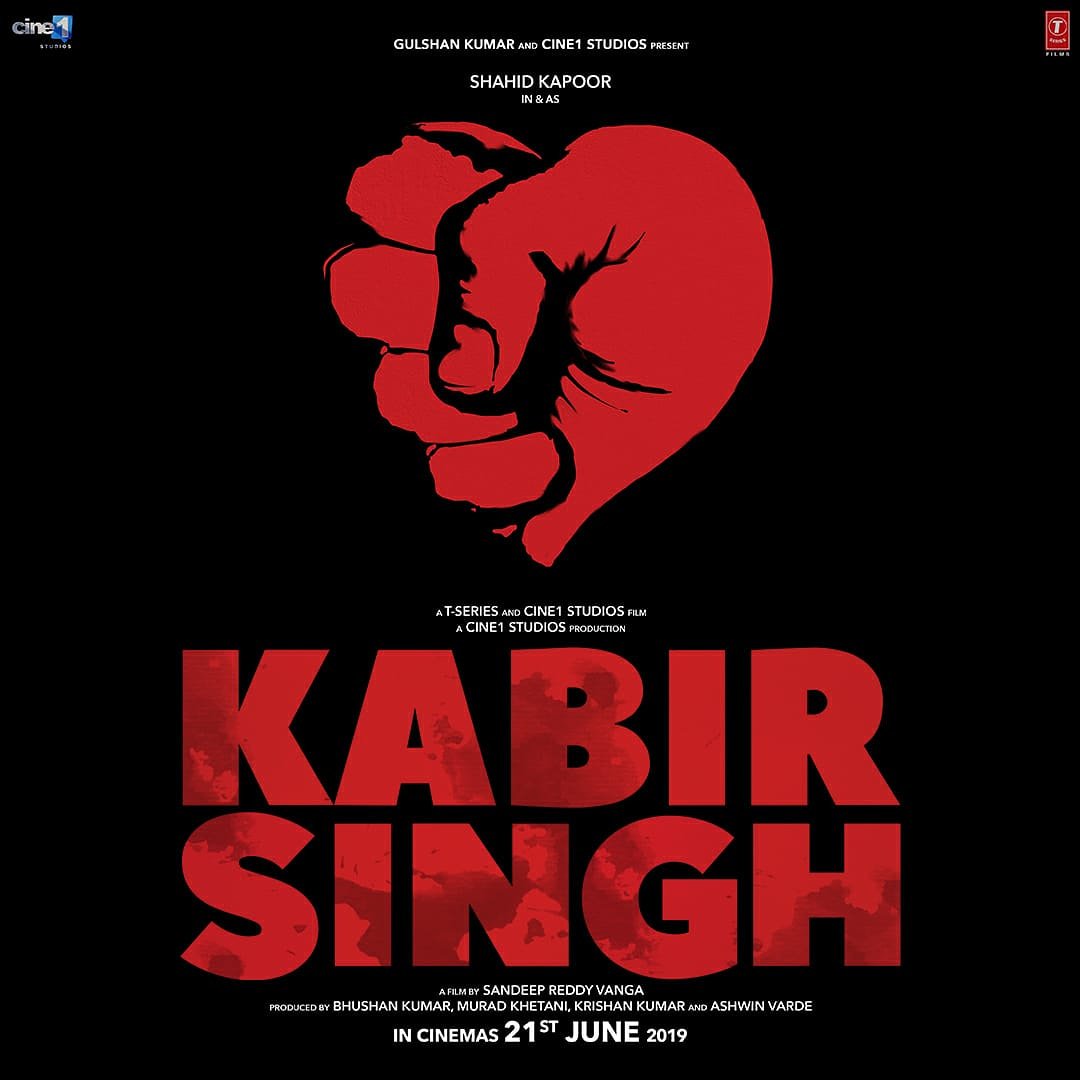 Shahid Kapoor is all set to treat his fans with the Hindi remake of the hit Telugu film – ‘Arjun Reddy’. The film has now been officially titled ‘Kabir Singh’.

The ‘Udta Punjab’ actor took to his official Twitter handle to announce the name of his much-anticipated film along with a poster.

The post read, “#ArjunReddy was loved and appreciated, now it is time for #KabirSingh! Get reddy to see him in 2019.”

The 37-year-old star welcomed Kiara Advani as his leading lady for the film a month back. While ‘Padmaavat’ star will be playing the lead role in the movie, Advani who was recently seen in Netflix’s ‘Lust Stories’ will essay the role of Preeti.

The film is directed by Sandeep Reddy Vanga and produced by Bhushan Kumar, Murad Khetani, Krishan Kumar and Ashwin Varde. The flick which went on floors in August, will hit the big screens on June 21 next year.

Shahid was last seen in comedy-drama ‘Batti Gul Meter Chalu’ which did not have an impressive start at the box office on its opening weekend. The film was set in Uttarakhand and dealt with the issues of electricity supply.