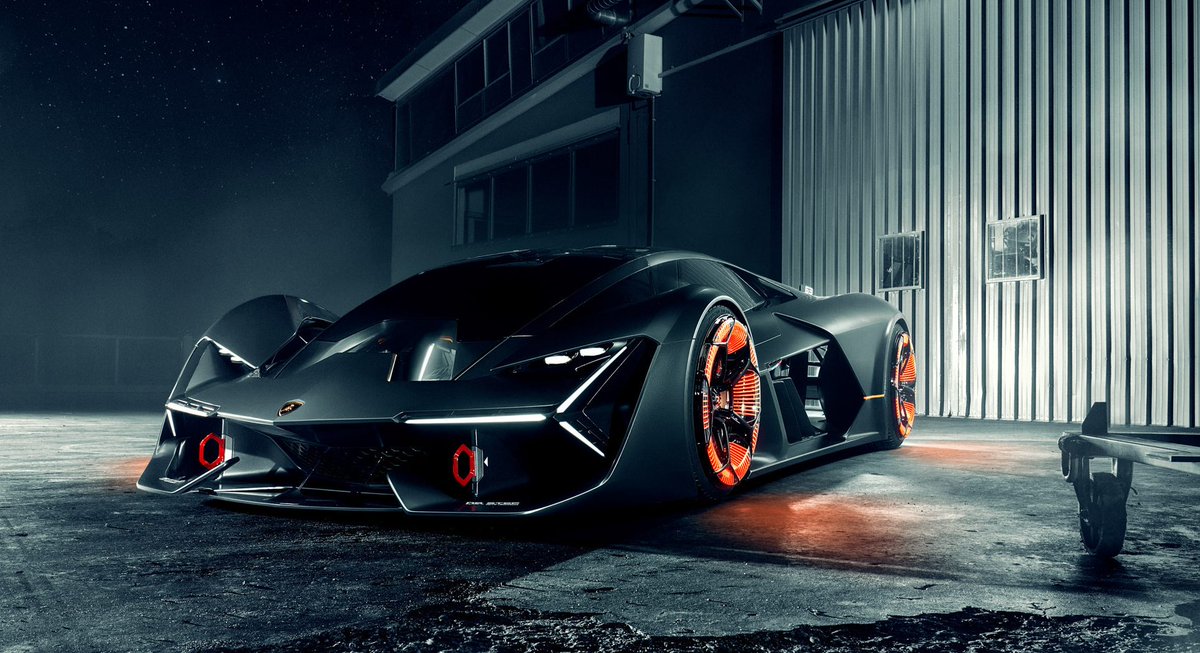 Lamborghini has confirmed its consideration for a production car that plans to give the McLaren Senna and the Aston Martin Valkyrie.

Lamborghini CEO Stefano Domenicali confirmed to Autocar that the Italian automaker is looking at launching a model featuring what he referred to as ‘extreme aero’ limited- edition production car.

ALSO READ: Audi gives the R8 some sparkling new touches for a 2019 release

It will most likely stick with a naturally aspirated engine, as the company’s preferred choice, but can use a hybrid system to make up for the lack of a turbocharger.

“The Nürburgring lap times will continue to be an important yardstick for Lamborghini’s cars”, Domenicali told Autocar. 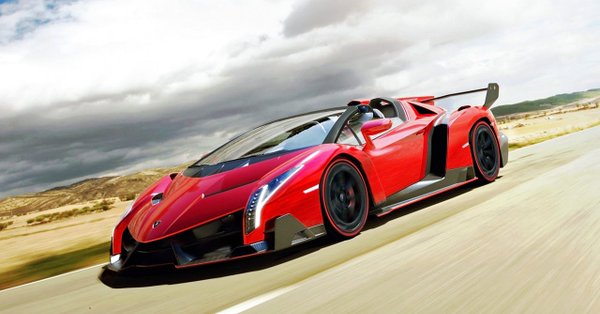 He stressed that it is important for the brand that the cars offer a high level of performance lap after lap, as opposed to having to pull over to cool down or charge batteries for instance.

The recently revealed Aventador SVJ is currently the fastest production car around the Nurburgring by setting a 6:44.97 time earlier this year.