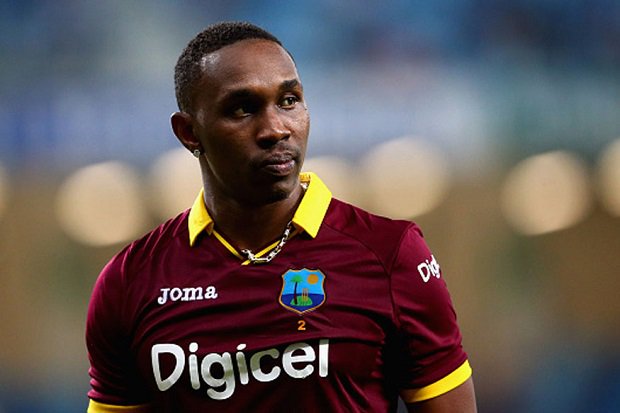 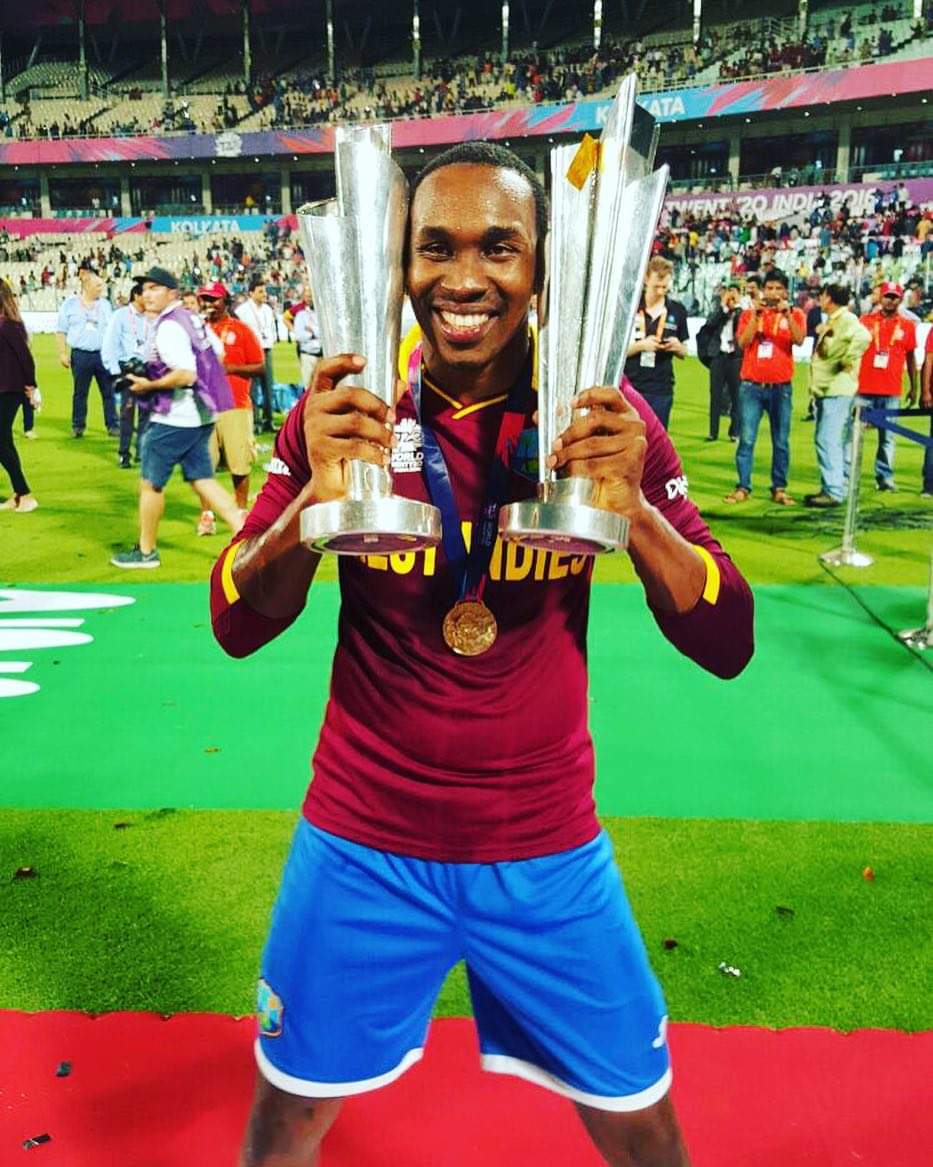 Bringing the curtains down on his 14- year international career, he made his last international appearance for the Windies in 2016 in a T20I match against Pakistan in Abu Dhabi. He played his last ODI in 2014 against India.

“Today I want to conform to the cricket world that I have officially retired from international cricket in all formats of the game. After 14 years when I made my debut for the West Indies, I still remember that moment I received the maroon cap before walking onto the Lords Cricket Ground against England in July 2004. The enthusiasm and passion I felt then, I have kept with me throughout my career,” Bravo said in a media statement.

“However, I must accept that for me to preserve my longevity as a professional cricketer, I must do as others before have done, leave the international arena for the next generation of players.”, he added.

Bravo thanked his family, fans and other people for playing an important instrument in his career.

“I thank the countless persons who were instrumental to my success, particularly my family and QPCC where I developed my skills at an early age,” Bravo said. 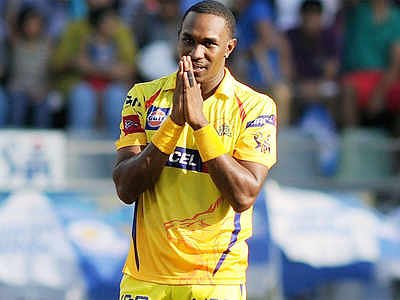 “I thank the many loyal fans who continue to support my journey and who recognize my efforts on and off the field. I am extremely fortunate to have a career that has taken me across the globe into the most prestigious dressing rooms sharing experiences with all the recent legends of this glorious game. I will continue my professional career as a cricketer and entertainer living as a true champion.”, he added.