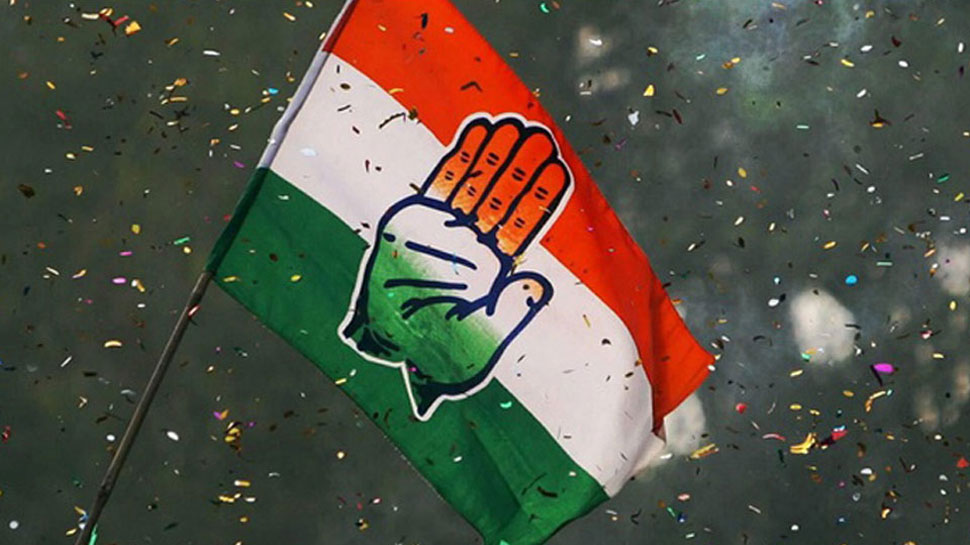 The Congress party on Thursday said that it will hold protests across the country on October 26 over the ongoing Central Bureau of Investigation (CBI) controversy demanding an apology from Prime Minister Narendra Modi and reinstatement of CBI director Alok Verma who was sent on leave.

Top Congress leaders will stage a protest outside the CBI headquarters in the national capital, while state leaders will protest in front of the CBI offices in their respective states.

Congress will ask the prime minister to apologise to the nation for ‘illegal and unconstitutional’ sending on leave of the CBI director, top Congress sources told NDTV.

An unprecedented internal slugfest between two topmost officials of the the country’s premier investigative agency – Director Alok Verma and Special Director Rakesh Asthana – took an unexpected turn when the two were sent on compulsory leave. The government divested the Verma and special Asthana from their roles after accusation flew  back and forth between the two.

The CBI had recently filed an FIR against Asthana for allegedly accepting a bribe from a businessman, who was linked to Moin Akhtar Qureshi case. Asthana was heading the Special Investigation Team (SIT) that was probing Qureshi’s case.

Besides sending Verma and Asthana on leave, on Wednesday the government also transferred several CBI officials and appointed M Nageswar Rao as the interim chief of the agency.

Verma moved the Supreme Court Wednesday challenging the government’s decision after which it agreed to hear his plea on Friday.