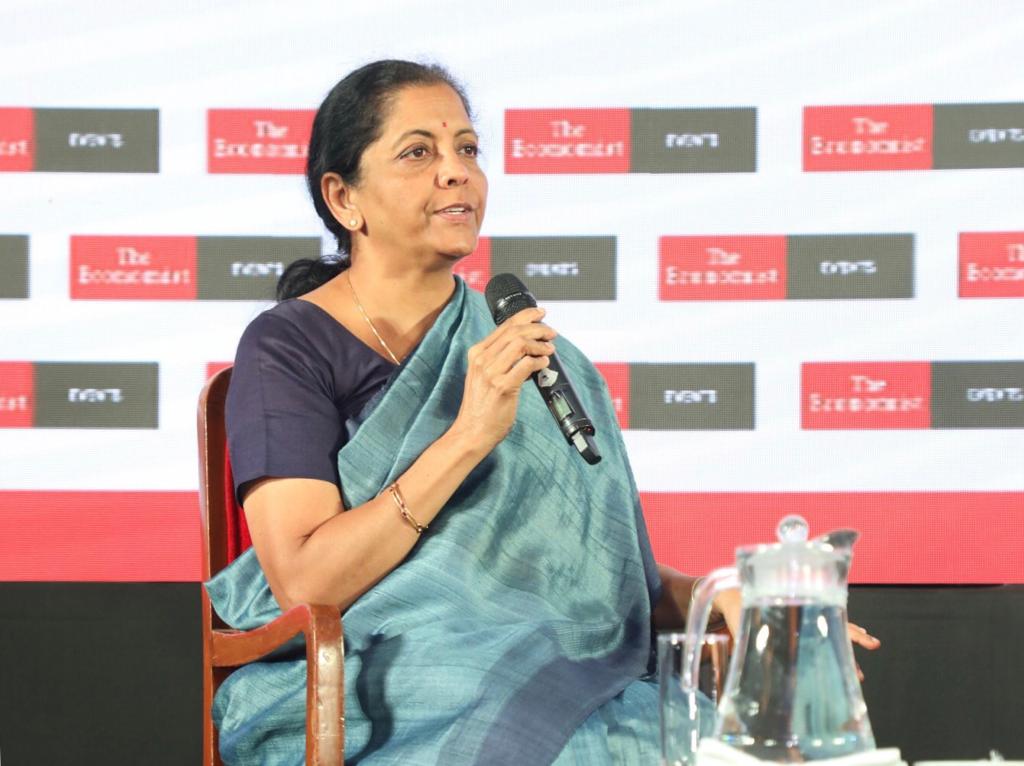 Mumbai: The Congress part is brazenly misleading the people of the country on the Rafale fighter jet deal, Defence Minister Nirmala Sitharaman said on Thursday. The deal to procure 36 Rafale fighter jets at a cost of around Rs 58,000 crore is an inter-governmental agreement with France that was announced in 2016. The delivery of the jets is scheduled to begin from September 2019.

“Defense procurements are complicated, complex and consuming. They can remain opaque and as a result of it, suspicious. Prime Minister’s insistent of keeping everything transparent has changed things,” said Nirmala Sitharaman while responding to a question on the Rafale fighter jet deal, during The Economist – India Summit.

And because we are answering questions they (Congress) keep moving from one milepost to another, she added. “First it (the question) could be what is the price of the basic aircraft, then it could be what is the price with the ammunition aircraft, or they compare with the aircraft deal that they had or they move to the offset – a policy that has been there. They keep asking newer questions – even on this crony capitalism” said Sitharaman.

The Rafale deal has been under the scanner as the opposition led by the Congress has been questioning the government on the pricing of the fighter jets as well as on giving the offset benefits to a Indian corporate house of their choice.