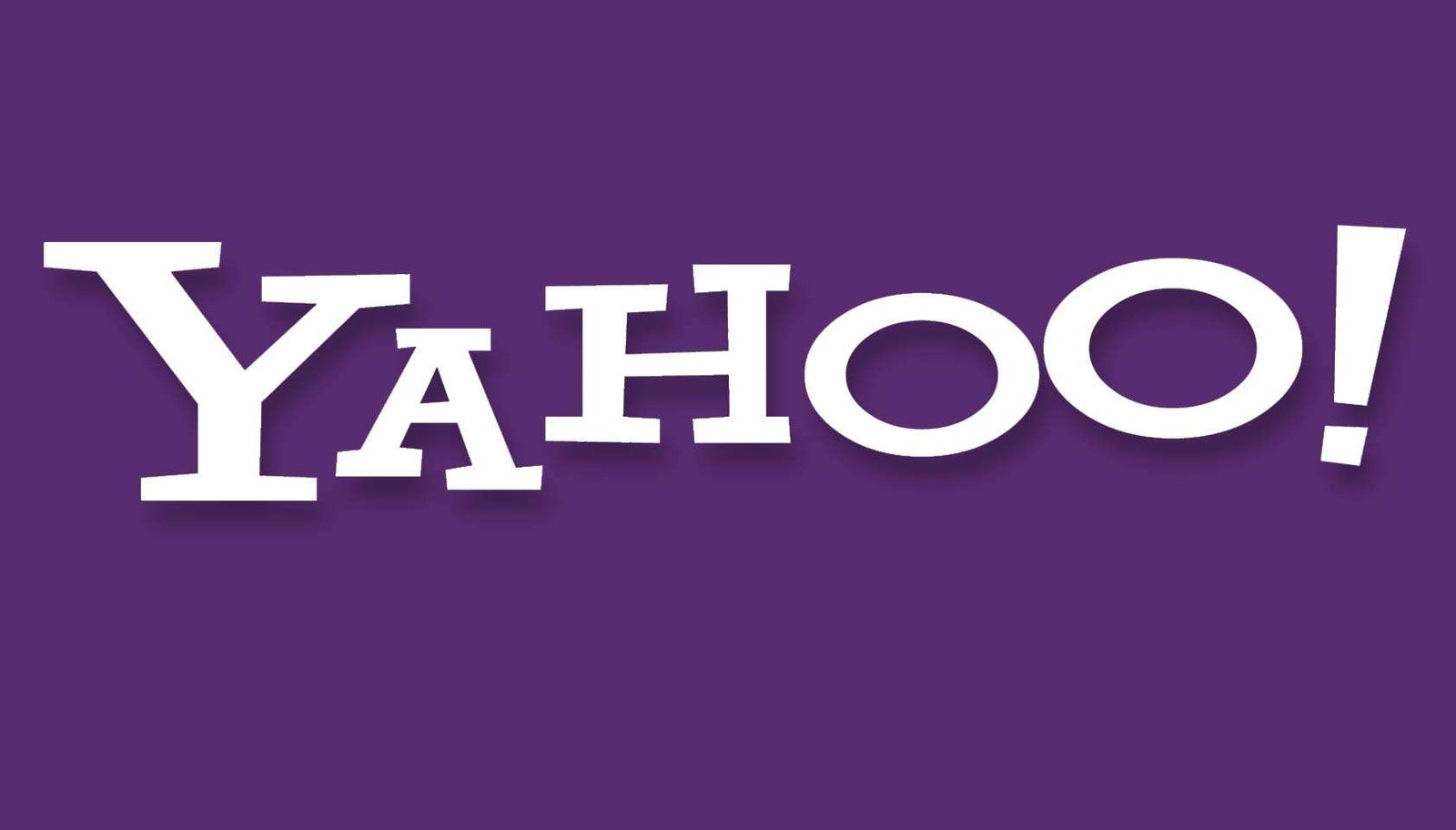 Yahoo has agreed to pay $50 million to users who have suffered a massive cyber security breach. The breach has reportedly affected about 200 million US consumers and up to three billion email accounts worldwide.

The company will provide the affected users in the US with credit monitoring services for two years through ‘AllClear’- a package that would retail for around $350. Compensations for small businesses and individuals will also be made; for them to claim costs for losses in relation to the hacks. Those who paid for the premium Yahoo email services are eligible for a 25% refund.

Yahoo, which is now a part of Verizon Oath business, will split the cost between Oath and Altaba, a company that was set up to hold Yahoo’s investments in Asian companies and other assets after the sale. Altaba, in September this year, revealed that it had agreed to pay $47 million to settle three legal cases related to the security breach.

As per Yahoo, three billion accounts were impacted by a number of security breaches that began in 2013. Even though no strong evidence has been provided, the breach is believed to have been an attack by Russia.

The incident came to light in 2016, after Verizon announced that it would acquire Yahoo’s core business in a $4.8 billion deal.

A hearing to approve the initial settlement is scheduled for 29th November 2018 before US District Judge Lucy Koh in San Jose.