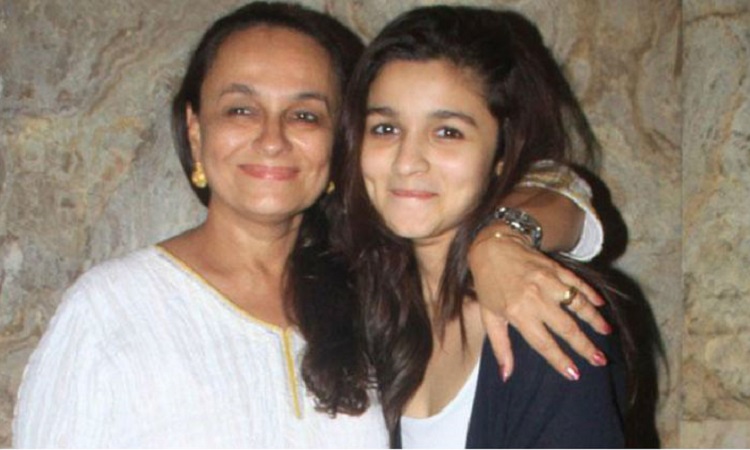 After a series of #MeToo stories surfaced leveling sexual harassment allegations against prominent Bollywood celebrities, popular Bollywood actor Alia Bhatt’s mother has also disclosed her story without revealing the identity of the person.

Soni Razdan, Alia’s mother, said that she feels grateful for being saved from sexual harassment on the work front, however, she accepted that she has faced it in many other ways. She also talked about an incident in which a person attempted to rape her but failed, in a conversation with Quint.

When asked why she did not open up about her incidents earlier, she said that she did not want the person’s family to go through that trauma of getting to know his actions. She said that if this incident would have happened now, she may have reacted differently and might have complained about it.

Further, she spoke about the allegations on Alok Nath of accusing Vinta Nanda. She said that she had seen him behave lecherously after getting drunk. She said that once she did not like the way he looked at her, though he did not make any pass at her.