The ill effects of plastic aren’t unknown. Environment has been in grave danger for a while because of excessive usage of plastic products. Now, another astonishing finding has come forward. Microplastics have been found in human stools for the first time, suggesting they may be prevalent in our food chain. 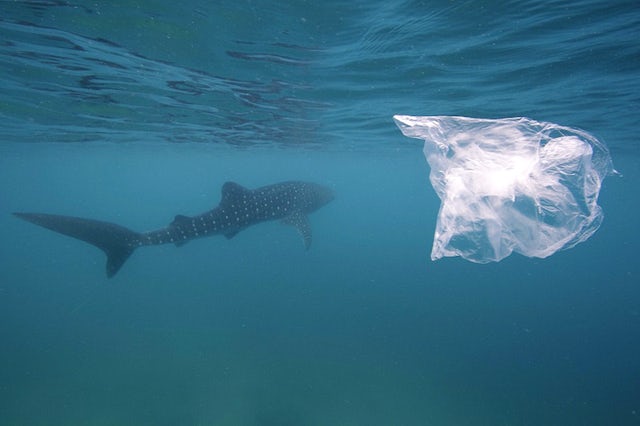 Microplastics are tiny plastic particles, that are less than 5 millimetres in size. They are usually smaller particles that get generated from larger plastics that pollute the oceans and other water bodies.

A team of Austrian scientists have conducted extensive tests to monitor and examine stool samples from eight study participants, hailing from different countries. The results shows that all eight have tested positive for at least one form of microplastic, ranging in size from 50 to 500 micrometres.

However, the scientists have urged that these need to be now tested for a larger sample size and that it cannot be said with certainty that the microplastics came from people’s diets.

“This is the first study of its kind and confirms what we have long suspected, that plastics ultimately reach the human gut,” said lead researcher Dr. Philipp Schwabl, a researcher at the Medical University of Vienna.

The eight participants belonged to the following countries – Finland, Italy, Japan, the Netherlands, Poland, Russia, the UK and Austria and all were non-vegetarians.
As a part of the research they were asked to keep diaries of their food intake for a week before the stools were tested.
The diaries showed that all eight had been exposed to plastic-wrapped foods, while six had eaten seafood. On an average, 750 millilitres of water had been consumed from plastic water bottles.

An average of 20 microplastic particles per 10 grams of stool were found, with polypropylene (PP) and polyethylene terephthalate (PET), major components of plastic bottles and caps, were found in all of them samples.

“Of particular concern is what this means to us, and especially patients with gastrointestinal diseases,” Schwabl said. “While the highest plastic concentrations in animal studies have been found in the gut, the smallest microplastic particles are capable of entering the blood stream, lymphatic system and may even reach the liver.”
“Now that we have first evidence for microplastics inside humans, we need further research to understand what this means for human health,” he added.

The study was presented on Monday at a United European Gastroenterology conference in Vienna.
“We know that microplastics are endemic in the environment, in consumer products we all use, and in many different species of animals that we consume directly or indirectly, so it would be more surprising if they had not detected microplastics in human stools,” said Peter Jenkinson, managing director at environmental consulting firm CEHTRA. 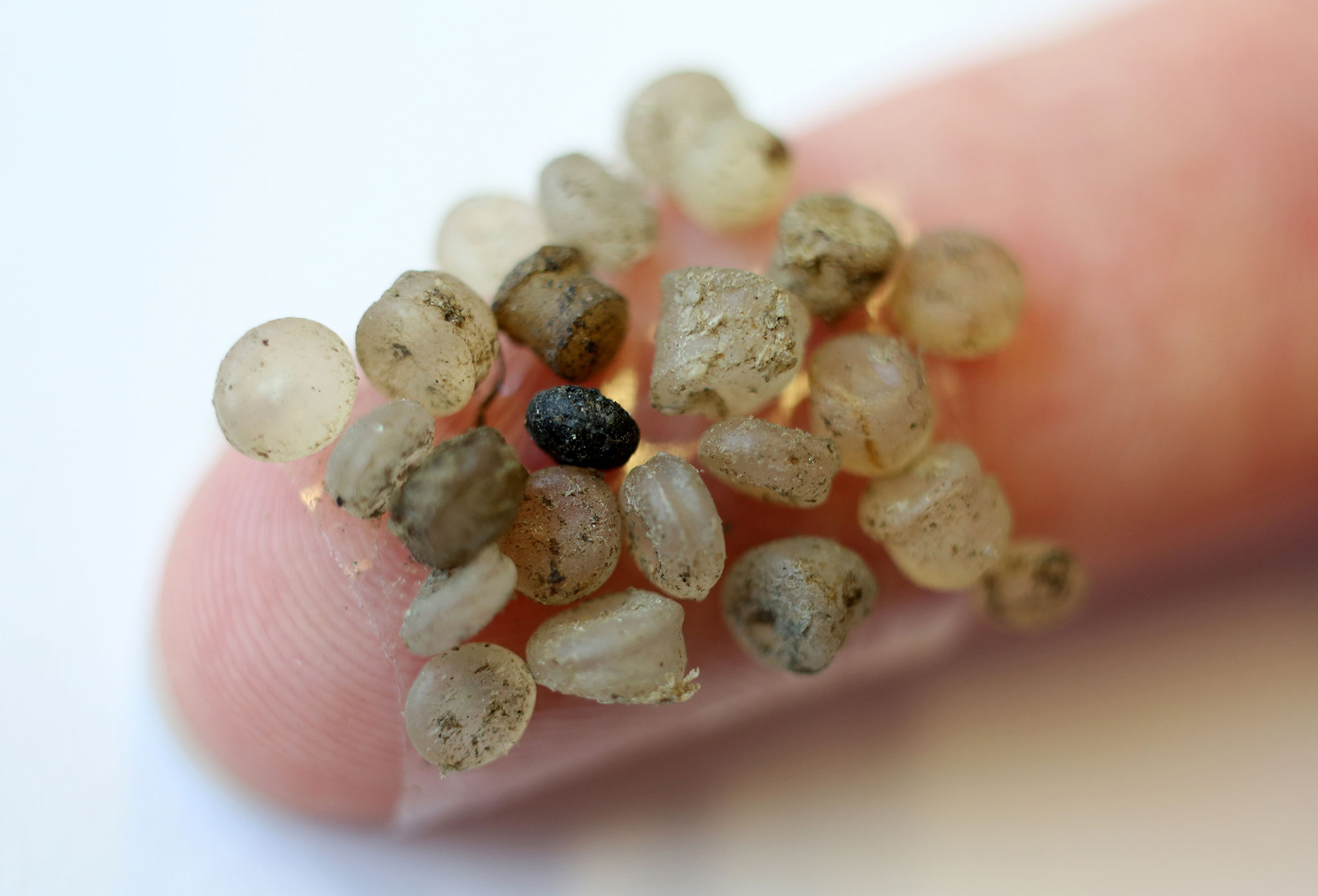 The European Parliament voted last month to support a ban on the use of microplastics in cosmetics.
An alarming 150 million tons of plastic is estimated to be present in the world’s oceans, with an additional eight million tons entering every year, according to the World Economic Forum. This research only adds to the shock wave that has gripped the world and calls for immediate action.