In a major discovery, Australian scientists have discovered an amazing underwater volcanic mountain range off the coast of Tasmania.
Hidden below the waves, off the east coast of Australia, the ‘lost world’ contains epic volcanic peaks. 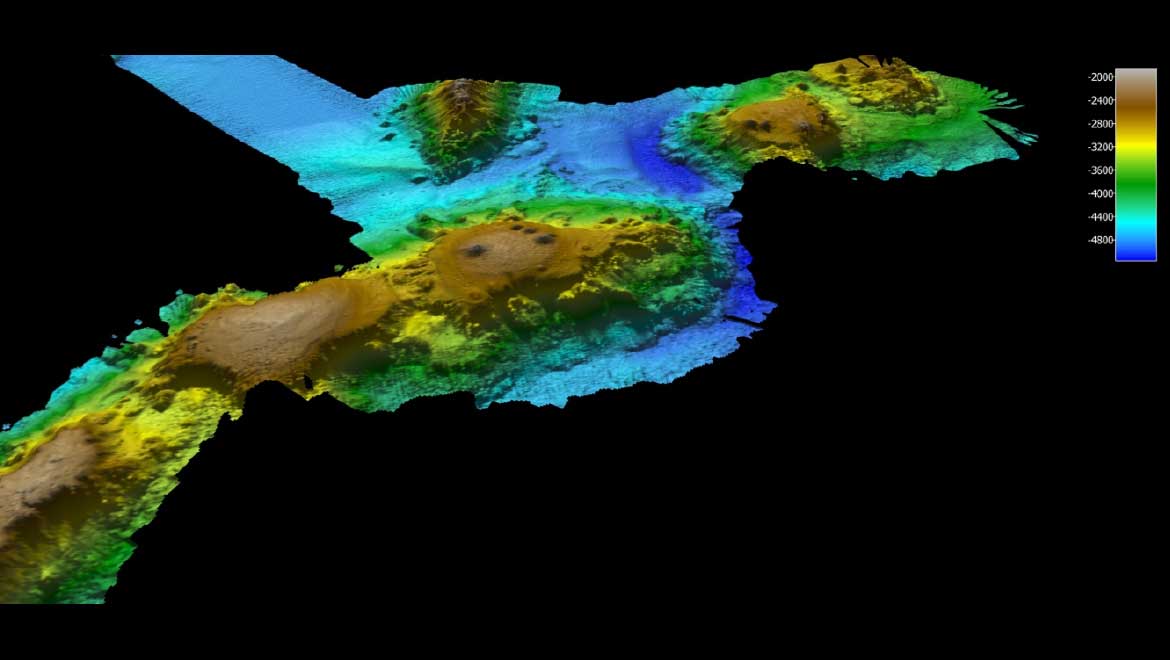 This range of volcanic seamounts – underwater mountains formed by ancient, extinct volcanoes – towers some 3 kilometres (1.9 miles) above the ocean floor. Despite the immense height, they have never been detected, since even the highest peaks are concealed 2 km (1.2 miles) below the surface of the South Pacific. Even though the mountains rise up to 3000 mtrs from the sea floor, they are not visible as the highest peaks are still 2000 mtrs below the waves.

Explorers aboard the Commonwealth Scientific and Industrial Research Organisation (CSIRO), ship called ‘Investigator’, made the find while mapping the sea floor, 400km east of Tasmania. The project is led by scientists from the Australian National University.

Also Read: Climate change and global warming – not just your fault, after…

What they found were startling discoveries. A chain of seamounts or undersea mountains, were spotted in deep water. Not only did it offer a spectacular image but also served as a novel find that brings forth secrets about the underwater world.
“We’re pretty sure that these seamounts were related to the breakup of Australia and Antarctica. It was about 30 million years ago,” Martin explained. “As Australia and Antarctica and Tasmania all broke up, a big hotspot came in under the earth’s crust, made these volcanoes, and then helped the Earth’s crust break so that all of those areas could start to drift apart”, he said.

Future research is already being planned to study the terrain and its marine life, later in the Australian summer, but already the researchers think these volcanic valleys might serve as a kind of navigational hub for creatures who live in the deep.

“Our multibeam mapping has revealed in vibrant detail, for the first time, a chain of volcanic seamounts rising up from an abyssal plain about 5000m deep,” said Dr Tara Martin, from the CSIRO mapping team.
“The seamounts vary in size and shape, with some having sharp peaks while others have wide flat plateaus, dotted with small conical hills that would have been formed by ancient volcanic activity.”

The area is also crowded with marine life. “While we were over the chain of seamounts, the ship was visited by large numbers of humpback and long-finned pilot whales,” said Dr Eric Woehler from conservation group BirdLife Tasmania, who was there to study seabirds and marine life.

“We estimated that at least 28 individual humpback whales visited us on one day, followed by a pod of 60-80 long-finned pilot whales the next. We also saw large numbers of seabirds in the area including four species of albatross and four species of petrel.” 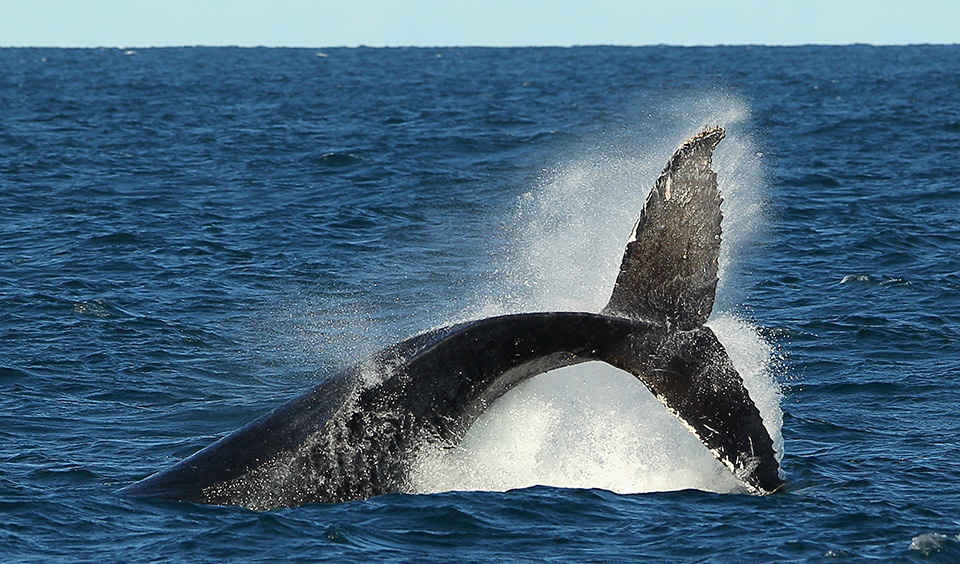 “These seamounts may act as an important signpost on an underwater migratory highway for the humpback whales we saw moving from their winter breeding to summer feeding grounds,” said Dr Woehler.

More surveys will be conducted in November and December 2018.