Home Business Taxpayers earning above Rs 1 crore a year rose 60% over the... 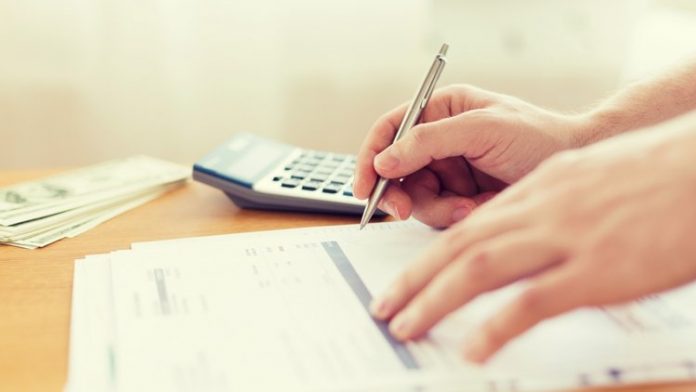 The number of taxpayers earning more than Rs 1 crore a year has increased by almost 60% in the last four years the Central Board of Direct Taxes (CBDT) said Monday.

Releasing key statistics of income tax and direct taxes for a period of about four years, the policy-making body of the IT department said the number of individual taxpayers earning over Rs 1 crore annually had seen a growth of about 68%.

“The total number of taxpayers (corporates, firms, Hindu undivided families among others) showing income of above Rs 1 crore has registered a sharp increase.

Similarly, it said, the number of individual taxpayers disclosing income above Rs 1 crore had increased during the same period from 48,416 to 81,344, which translated into a growth of 68%.

CBDT chairman Sushil Chandra said these numbers were a result of putting in a number of legislative, informative and enforcement efforts by the tax department over the last four years.