Parineeti Chopra has won the hearts of many fans with her acting skills, fun-loving personality, and looks. As this bubbly girl celebrates her birthday today, we will talk about her weight loss journey from 86 kgs and from flab to fab. Do you want to know how she managed to get her curves? 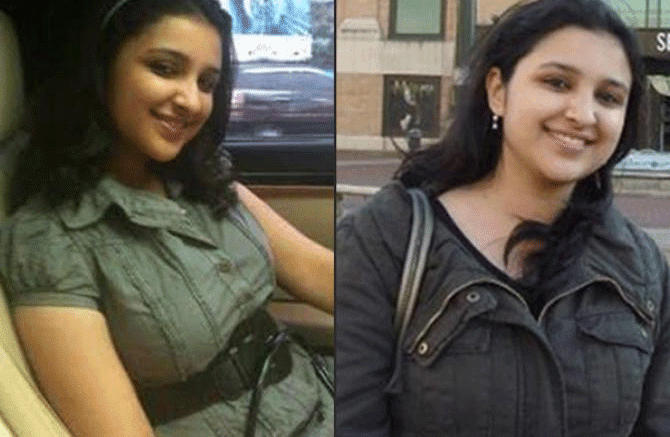 Before joining the film industry, she weighed around 86 kilos. She has been quite vocal about the fact that she was overweight and had issues due to it. However, she learnt that if you want to make a mark in Bollywood, you need to have good looks and sexy figure too which led her to begin her weight loss endeavour.

Parineeti used to be quite lazy and loved watching television while binging on pizzas and other junk food. Though she still loves eating, her quantities and options of food have increased. 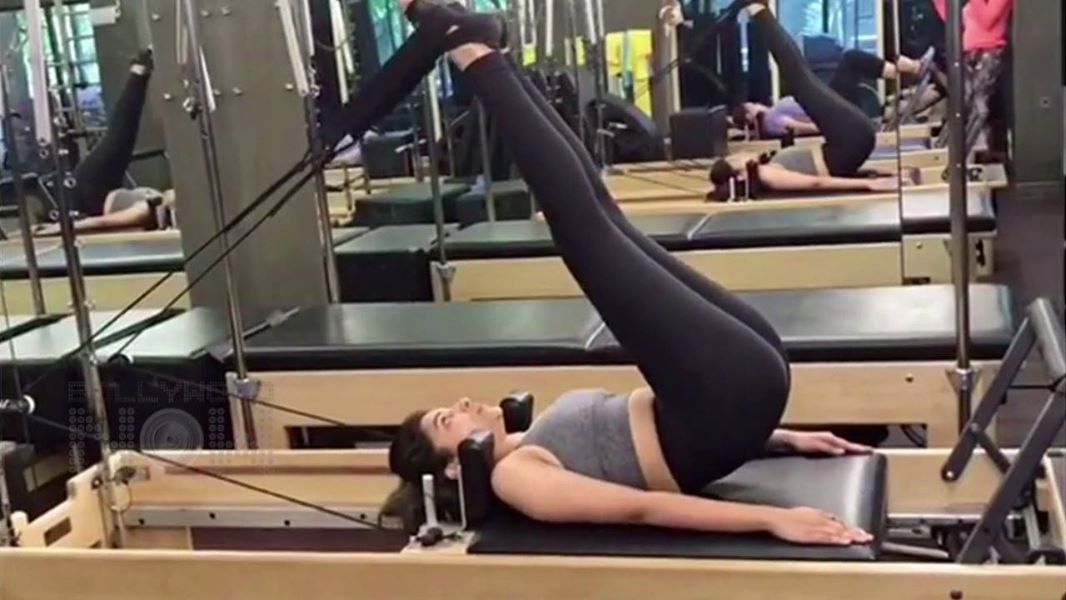 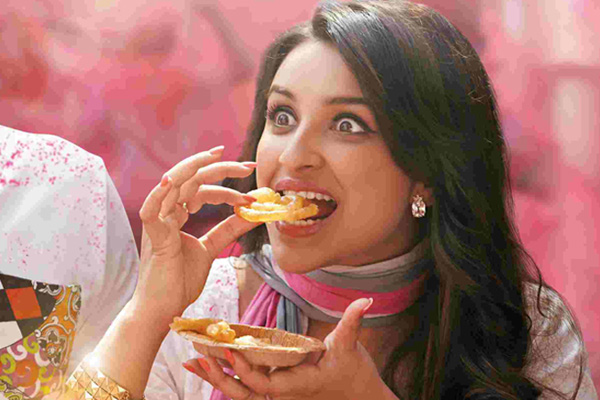