Home Lifestyle Is adding refined fiber to your processed food effecting your health? 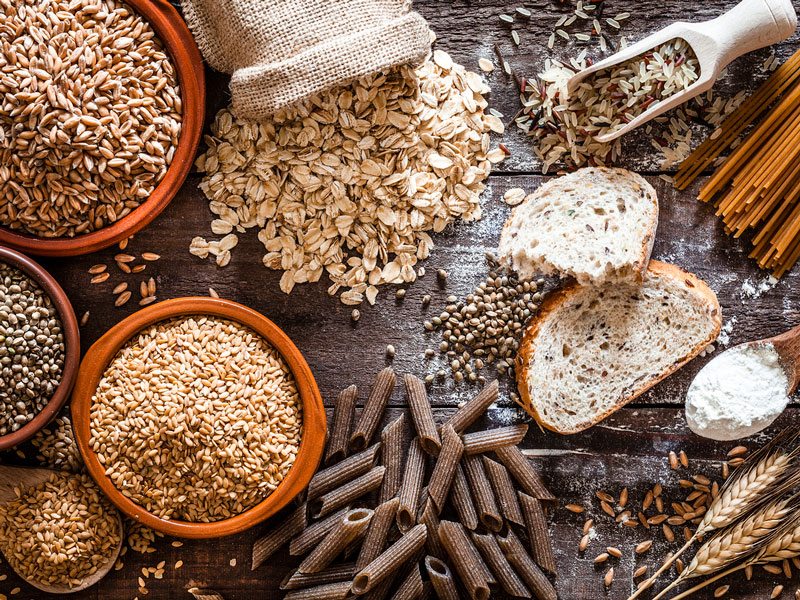 Adding highly refined fiber to processed foods could have negative effects on human health, such as promoting liver cancer, according to a new study by researchers at Georgia State University and the University of Toledo.

Accumulating evidence demonstrates the consumption of whole foods naturally rich in fiber confers an array of health benefits. This, combined with an appreciation by many health-conscious consumers that their diets are lacking in such fibers, has led to the food industry enriching foods with highly refined soluble fibers, such as inulin.

ALSO READ: Turkey to stop visa on arrival for India and other countries

The researchers set out to test the idea that a diet enriched with refined inulin might help combat obesity-associated complications in mice. While such an inulin-containing diet did stave off obesity, some of the mice started to develop jaundice. After six months, many of these mice developed liver cancer.

Although this study was performed on mice, it has potential implications for human health, particularly cautioning against enriching processed foods with highly refined, a fermentable fiber, stated by Georgia State University in a statement to Science Daily.