Home News For Kids Do your dogs ‘hear’ you the same way as you speak? 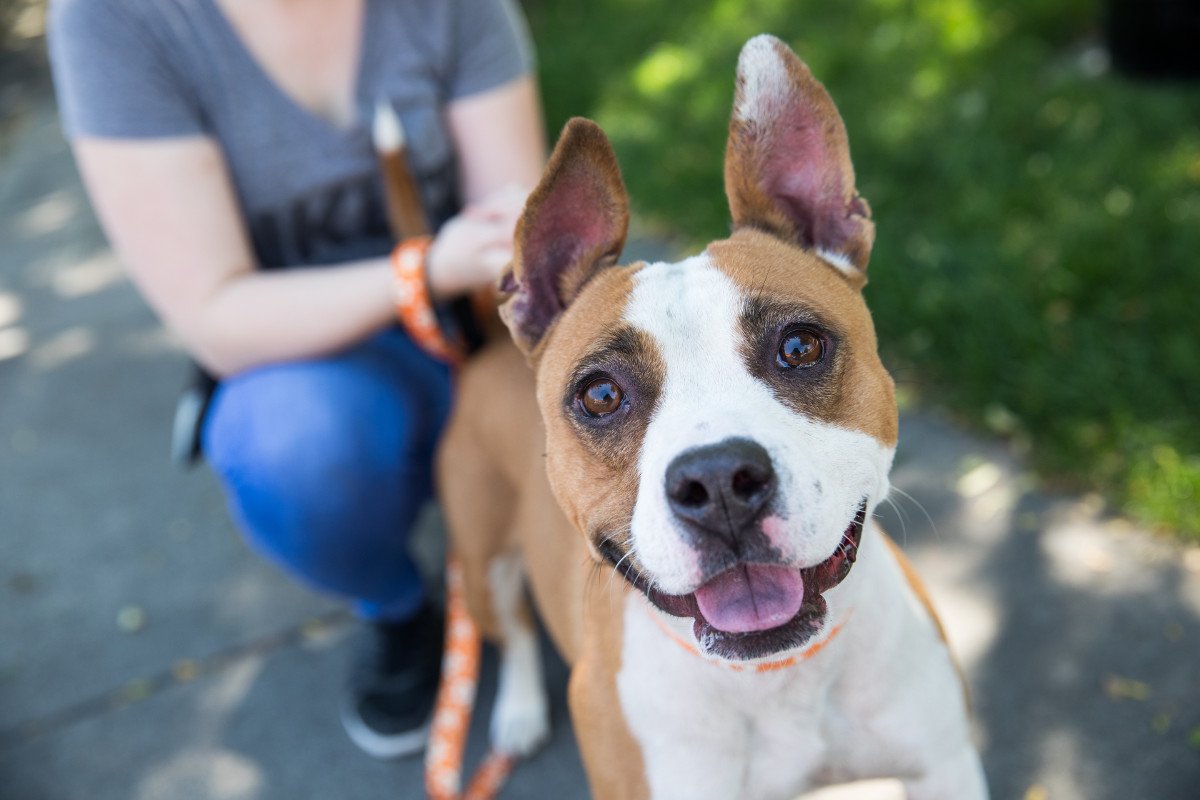 We talk to dogs as if they understand us like small babies do. We ‘train’ them to obey what we direct them to do. Most of the times they ‘obey’ us too. But ever wondered whether what we mean to tell them is the same as what they understand?

When some dogs hear their owners say ‘squirrel’ they perk up and become agitated. They may even run to a window and look out of it. But what does the word mean to the dog? Does the dog think “Pay attention, something is happening?” Or does the dog actually picture a small, bushy-tailed rodent in its mind?

The study was conducted by scientists at Emory University and results suggest that dogs have at least a rudimentary neural representation of meaning for words they have been taught, differentiating words they have heard before from those they have not.

“Many dog owners think that their dogs know what some words mean, but there really isn’t much scientific evidence to support that,” says Ashley Prichard, a PhD candidate in Emory’s Department of Psychology and first author of the study. 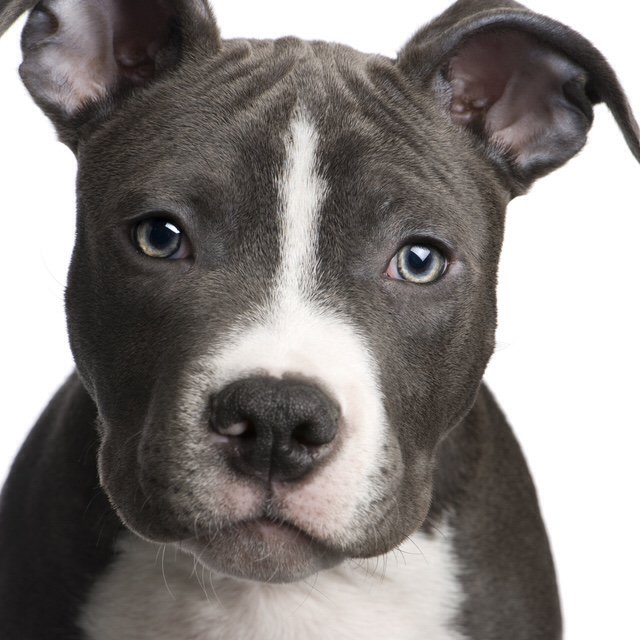 “We know that dogs have the capacity to process at least some aspects of human language since they can learn to follow verbal commands,” adds Emory neuroscientist Gregory Berns, senior author of the study.

Previous research, however, suggests dogs may rely on many other cues to follow a verbal command, such as gaze, gestures and even emotional expressions from their owners.

The Emory researchers focused on questions surrounding the brain mechanisms dogs use to differentiate between words, or even what constitutes a word to a dog.

ALSO READ: This is how just half a degree rise in temperature can affect the Earth

For the study, 12 dogs of varying breeds were trained for months by their owners to retrieve two different objects, based on the objects’ names. Each dog’s pair of objects consisted of two different textured objects one with a soft texture and another of a different texture such as rubber, to facilitate discrimination. Training consisted of instructing the dogs to fetch one of the objects and then rewarding them with food or praise. The training was considered complete when the dog showed that it could discriminate between the two objects by consistently fetching the one requested by the owner when presented with both of the objects.

ALSO READ: A man made ‘second moon’ to light up this Chinese city

This conclusion does not mean that spoken words are the most effective way for an owner to communicate with a dog. In fact, other research also led by Prichard and Berns and recently published in Scientific Reports, showed that the neural reward system of dogs is more attuned to visual and to scent cues than to verbal ones.

“When people want to teach their dog a trick, they often use a verbal command because that’s what we humans prefer,” Prichard says. “From the dog’s perspective, however, a visual command might be more effective, helping the dog learn the trick faster.”