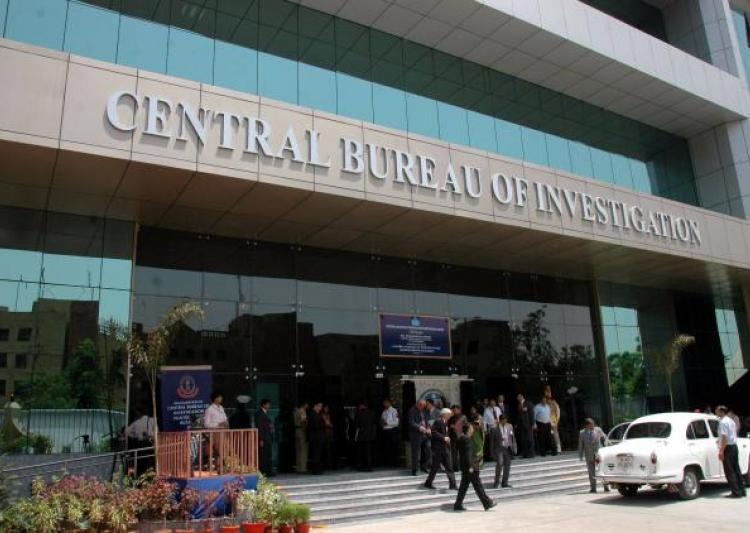 In an unprecedented move, the CBI raided its own headquarters and arrested the Deputy SP, Devender Kumar, probing the Moin Qureshi case according to sources.

Kumar was arrested on the allegations of forgery after Sathish Sana, a Hyderabad-based businessman, alleged that he paid bribes to get relief in the case. Sana said that he was asked to pay a bribe of Rs. 5 crores to Rakesh Asthana, Special Director and second-in-command of CBI.

It is unprecedented in the history of the organisation that its own No. 2 officer has been charged and a senior officer has now been arrested. CBI Director Alok Verma has the reputation of being an upright officer and sources say these arrests couldn’t have happened if he didn’t have the clearance from the top government leadership.

ALSO READ: All you need to know about the war between CBI’s top two officials

On the other hand, Asthana had also complained against CBI Director Alok Verma on August 24, 2018, that he allegedly took a bribe of Rs 2 crore from Sana.

CBI, however, claimed on Sunday that Sana had appeared before the magistrate and stated that he made payments between December 2017 and October 2018 to a middleman, who had cited his purported connection with Asthana.

An FIR, dated October 15, was registered against Asthana, Deputy Superintendent of Police Devender Kumar (SIT), Manoj Prasad – an investment banker based in Dubai and Somesh Prasad.

Manoj Prasad was allegedly the middleman who organized the bribe and was arrested on October 16. Whereas according to CBI, Somesh, Manoj’s brother made nine called after the arrest including which includes a call with Asthana.

Reportedly, Manoj and Somesh are the sons of a former officer of the Research and Analysis Wing (R&AW), probing CBI to investigate the role of R&AW officials in the matter.

Meanwhile, the agency is also looking into the alleged role of other members of the special investigation team headed by Asthana.