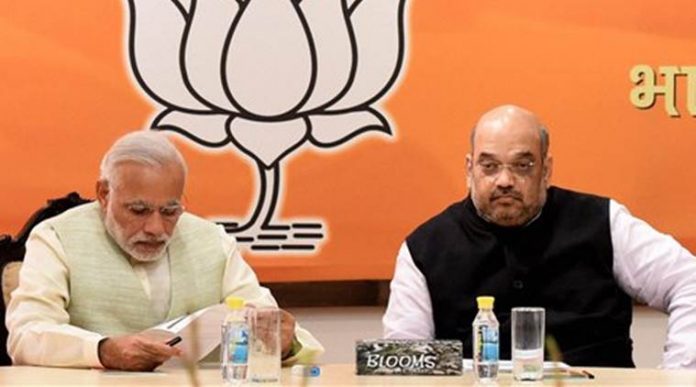 Gearing up for the election, Bhartiya Janta Party on Monday, released a list of star campaigners for Chhattisgarh Assembly Elections 2018.

Prime Minister Narendra Modi, Amit Shah along with 10 other Union ministers and four chief ministers are present on the list.