The prices of some select smartphone models in India have been slashed, with entry-level models having their prices slashed between Rs 1,000 and Rs 1,500. The Nokia flagship model has its price slashed by Rs 13,000.

ALSO READ: A man made ‘second moon’ to light up this Chinese city

The Nokia 3.1 runs on Android 8.0 Oreo as part of the Android One programme. It features a 5.2-inch HD+ (720×1440 pixels) display with an aspect ratio of 18:9 and Corning Gorilla Glass protection. The handset is powered by an octa-core MediaTek MT6750 SoC. 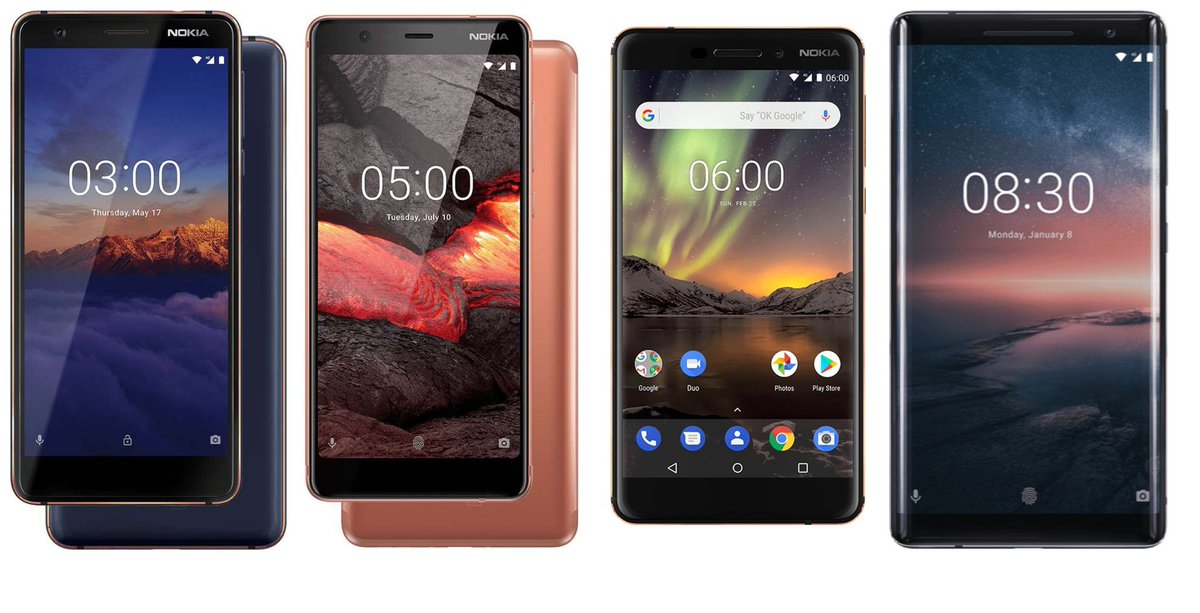 ALSO READ: What it feels to be in a spacecraft that fails to…

The single-SIM (Nano) Nokia 8 Sirocco comes with a 5.5-inch QHD (1440×2560) pOLED display which curves at the sides, has an aspect ratio of 16:9 and is covered by 3D Corning Gorilla Glass 5. It is powered by the octa-core Qualcomm Snapdragon 835 SoC paired with 6GB of LPDDR4X RAM.