Home Auto Tesla attempts to come back in the game with a cheaper Model... 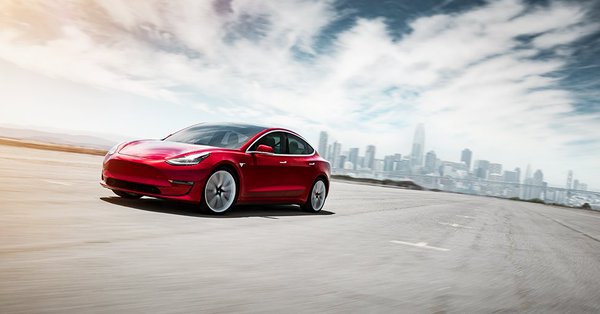 Elon Musk, thorugh a series of tweets, announced that Tesla is preparing to sell the cheapest version ever of its newest electric car, the Model 3.

Musk said that the sedan, with its ‘mid- range’ battery pack, would cost $35,000, bringing it in line with the mass-market model he had promised for years would revolutionize the availability of electric cars.

Musk mentioned the car would be sold through Tesla’s ‘super simple new order page’ which estimated the delivery time for its mid- range model to be six to 10 weeks.

The Model 3 as claimed by the company, can go 260 miles on a single charge. 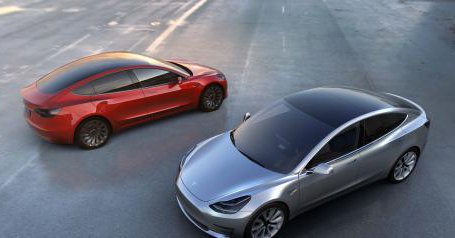 “As Model 3 production and sales continue to grow rapidly, we’ve achieved a steady volume in manufacturing capacity, allowing us to diversify our product offering to even more customers,” a Tesla spokesperson said in a statement.

Tesla says the ‘standard battery’ version will not be available for another four to six months.

This move is considered to be an attempt to get back to business after months of controversy that the company has been facing after a chaotic period in which Musk battled with critics. Having smoked marijuana during an interview and pledged that he had the money to take Tesla private led to him being sued by the Securities and Exchange Commission (SEC). The case stands settled now.

Musk was asked to step down as the chairman of the company for three years as part of the settlement.