At 5,360 metres above sea level, India is building the world’s highest railway line. The Bilaspur–Manali–Leh will cover a distance of 465 railway line and cost of Rs 83,360 crore,. The proposed railway line passes through the Shivaliks, Himalayas, and the Zanskar range as well as four mountain passes – Rohtang La, Barlacha La, Lachung La, and Tangla La.

ALSO READ: Dussehra, Vijaydashmi, Shubh Bijoy, all are about victory of Good over… 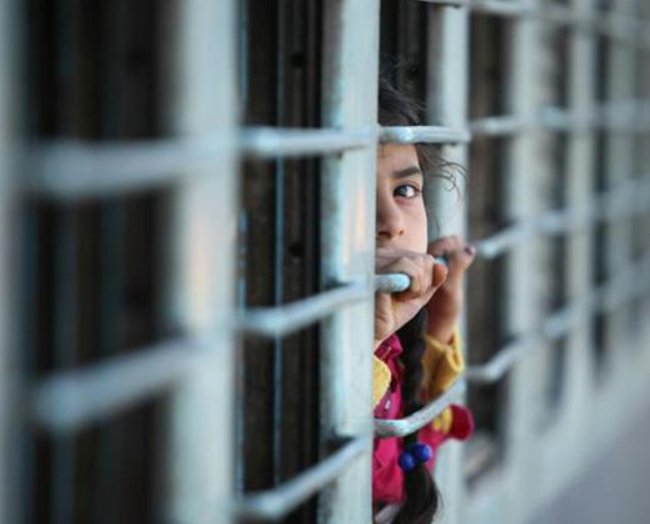 ALSO READ: This is why Indian American, Minal Patel, received the Presidential Medal

“We have suggested that the project be declared a national project as once completed it will help our armed forces, as well as boost tourism and lead to the development of the region,” Vishesh Chaube, general manager of the Northern Railway, told PTI.

5 things to know about railway project: