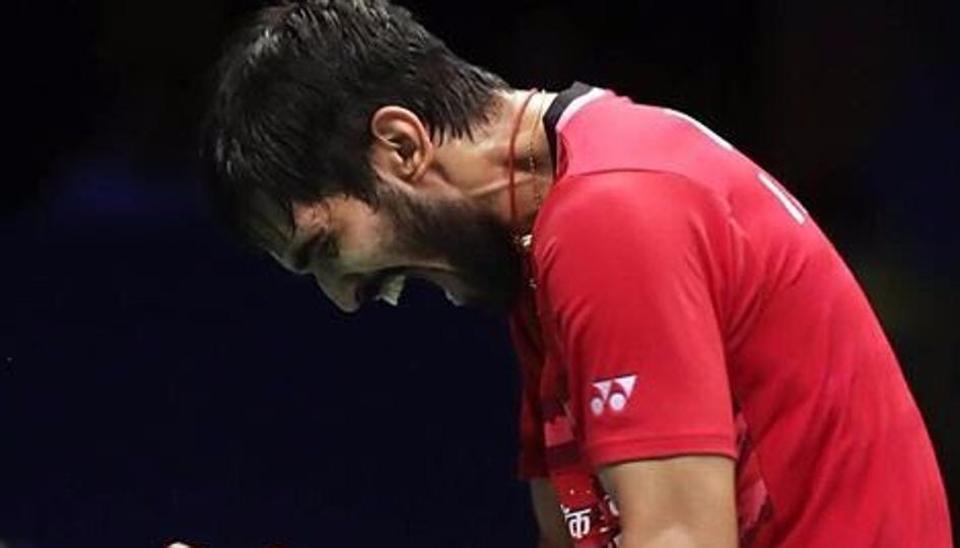 Defeating Lin Dan for the second time in his career, Kidambi Srikanth has cruised into the quarterfinal at the Denmark Open. Kidambi is now set to play fellow countryman Sameer Verma in the quarterfinal.

This was the fifth meeting between Srikanth and Dan. In 2014, Srikanth had scored his maiden win over Dan in China Open.

Kidambi will now play Verma in quarterfinals, which will take place later on Friday.

Verma had defeated Jonathan Christie of Indonesia,  the 2018 Asian Games gold medallist, in his second round match.