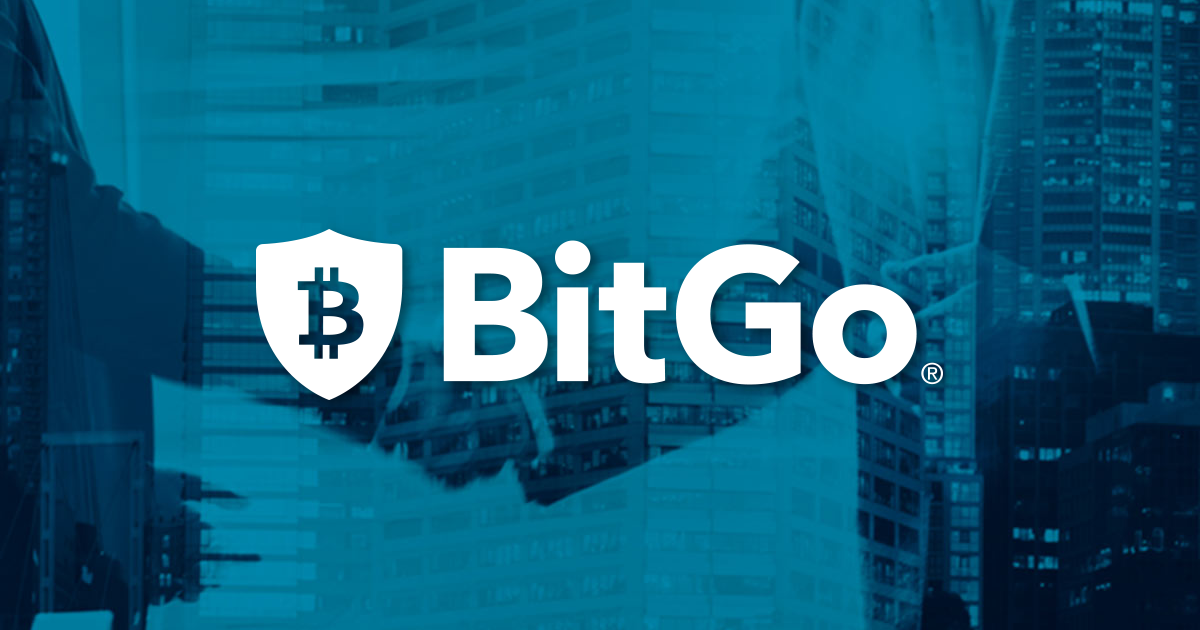 With this funding round the total investment in the fund is $70 million. The other investors include Galaxy Digital Ventures, the fund founded by prolific cryptocurrency investor Mike Novogratz.

BitGo founder Mike Belshe said that the challenge for the firm remained convincing investors of the merits of cryptocurrency as an investment asset class. He said, “If you were investing in any other asset class, you’re probably not worried about the asset just disappearing—but this one, people still have that fear…we’ve got to conquer that.”

BitGo was founded back in 2013, and manages as much as $2 billion in assets across 95 cryptocurrencies. Following recent regulatory approval from regulators in the South Dakota Division of Banking, the firm has become the first regulated crypto custodian of its kind.

The backing of high profile names like Goldman Sachs and Galaxy Digital Ventures will lend even more credibility to the startup, as it looks to increase its assets under custody.

The investment comes at a time of increasing activity in the crypto custody space, including from legacy financial firms looking to diversify into this emerging market.

Fidelity Investments, which manages assets worth $7.2 trillion, has recently announced the launch of a new company to provide crypto custody services