Jatin Das, renowned painter and father of well known actor-director Nandita Das, has been accused of sexual harassment. The first accusation came from Conservationist Nisha Bora and later a second one came, when Indian Exress Journalist Anushree Majumdar, opened up too. 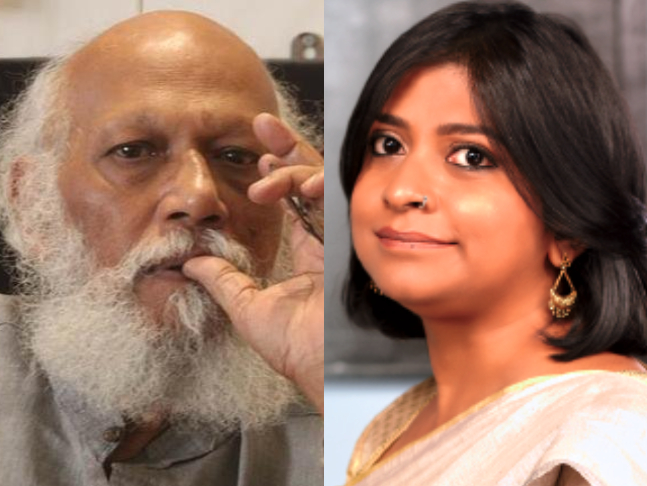 In a series of tweets, Anushree Majumdar mentioned her encounter with Das. She revealed that in 2006 when she was just out of college, she first met Das. She mentions in her tweet that she was working as a project manager at the first Monsoon Festival and had to pick up a painting from his studio.

(2/3) I was surprised, flattered but the feeling evaporated when he insisted that I should quit my current job, work for him immediately. He’d pay more. Later, a friend and I went to his studio, Shahpur Jat, to pick up the painting. He stood too close, he asked strange questions.

(3/3) On the day of the opening, he called me to tell me that he was coming only to see me; and I must work for him after the festival is done. I spent all evening at Alliance Francaise hiding from him. He called many times the next day; he gave up when I didn’t answer his calls.

She later mentions in the tweet that soon after she reached the Festival, Das called her and told her that he was coming to see her and insisted that she should work for him only.

“I spent all evening at Alliance Francaise hiding from him. He called many times the next day; he gave up when I didn’t answer his calls, she added.

Nisha Bora on the other hand uploaded a post on Facebook and narrated the story. She recalled the incident and said that she met Das at a function back in 2004 in Delhi. She was in awe of the artist as well as his daughter, actor Nandita Das and hence when Jatin Das invited her the next day to help him with organizing his work material, she readily agreed. She says she went to his house the next day where they worked and spoke at length about his work. 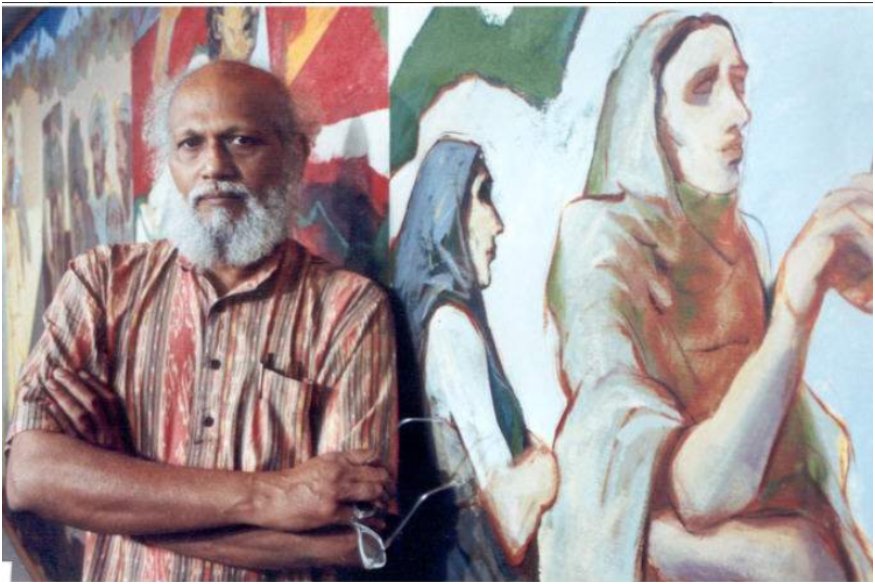 The next day he invited her to his studio. While it was still daylight, Bora says he poured himself a drink and offered her one, which she declined. She then accused Das of grabbing her against her wish. “I wriggled out of his embrace, flustered. Then he did it again. This time, he managed a clumsy kiss on my lips,” she writes in her Facebook post. She says she pushed him away and moved away. She says she immediately left and never spoke about the incident until now.

Actor-director Nandita Das, broke her silence over the sexual harassment allegations against her father, noted painter Jatin Das, stating that she will continue to lend support to the #MeToo movement.