In a startling revelation and as per reports, as many as 35,000 students from a pool of 97,000 students who applied for revaluation of over 1.81 lakh answer sheets, have been ‘passed’ by Mumbai University. 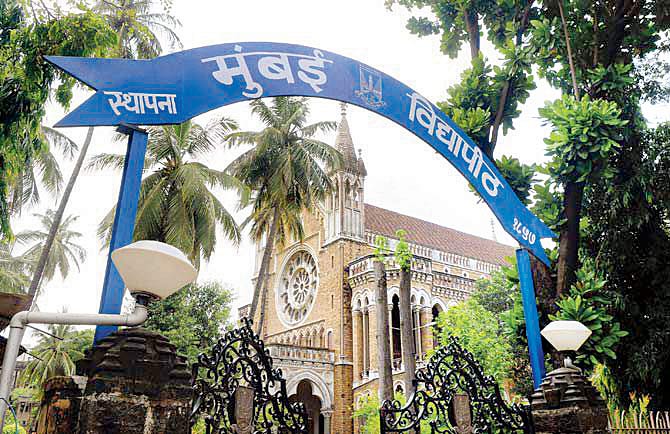 Close to 36% of the students who applied for revaluation and were earlier marked ‘fail’ have now cleared the bar and are marked pass.
This was revealed by an RTI enquiry, which was sought by activist Vihar Durve, after the number of revaluation numbers exceeded to astonishing levels.

While 73,000 Mumbai University students were wrongly failed between April 2014 and August 2016, requiring them to apply for revaluation, no strict action has been taken against the teachers till now, an RTI reply revealed.

A response to the RTI query stated that the University did not take any action against the defaulting evaluators for failing students, as they did not think it was their fault and revaluation itself meant re-looking the paper from a different angle. 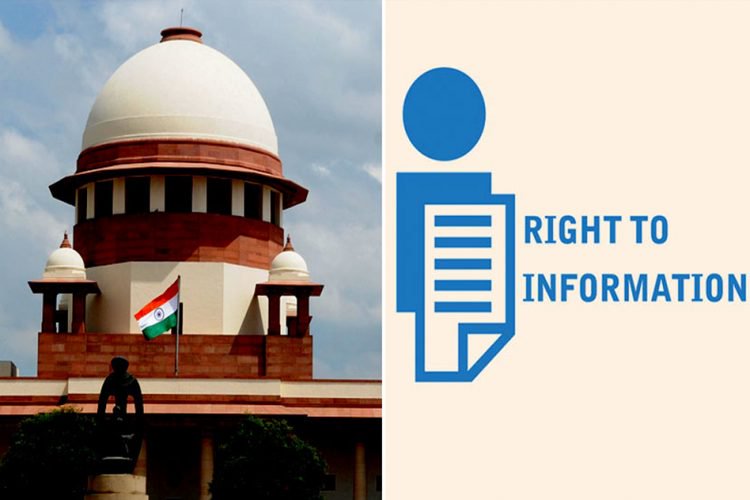 The student body is increasingly losing hope in the system. “What’s the use of having rules and regulations when the university is not implementing it?” asked Vihar Durve, who filed the RTI.
“Students are suffering because of the attitude of teachers towards paper assessment…in some cases, the re-evaluation results are delayed so students end up appearing for repeater exams only to find that they had cleared the paper in the first attempt,” he said.

The situation is more confusing for students who still haven’t received their revaluation verdicts. They need to either wait or sit for the supplementary papers which in itself is an additional cost for them.
For each revaluation paper, the university charges Rs. 500 and Rs. 100 for photocopy of answer books.

Durve feels this is a huge cost which at the end of the day, can be avoided only if corrections are done more earnestly. 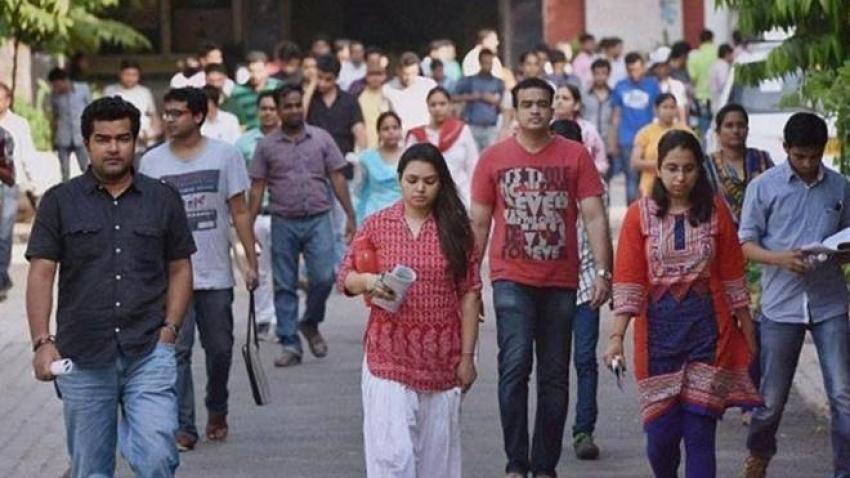 Another astonishing fact that has been highlighted is the money that Mumbai University makes out of revaluations.
According to a 2016 RTI filed by Durve, between Apr’13 and Mar’14, MU earned Rs. 2.67cr from re-evaluation and Rs. 15.63L from photocopies of answer booklets. In the next two academic sessions, it collected Rs. 4.8cr as re-evaluation fees and Rs. 25.3L for photocopies.

Indeed, a startling fact. Mumbai University needs to clean up the system and provide more stability to the anxious students.